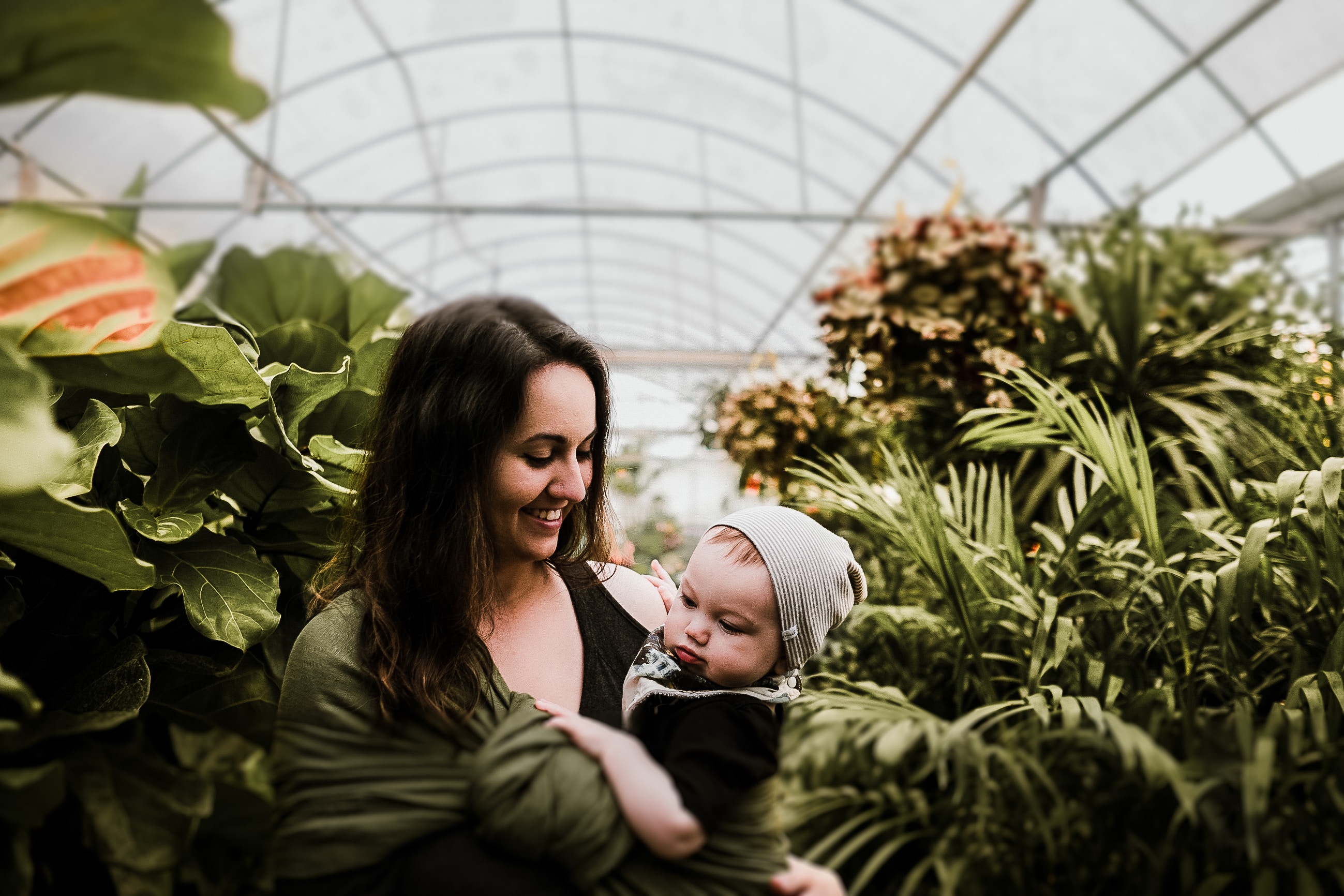 29 Jul What Is The Average Age Of First Time Mothers?

Posted at 02:05h in Inform, Validate by Guest Contributer

What is now the most common age of women when they have their first baby; how has this changed in Australia and what are the forecasts?

Generation Y has transformed the life stages that once marked adulthood and independence. The age of leaving home, starting full-time employment, getting a mortgage, marriage and starting a family, have all been pushed back later in life. Four decades ago, the median age of females giving birth was 25, while today it is 30.7. Similarly, the median age of females at first birth has been pushed five years later to 29.3. The age group with the highest fertility rate (births per female) are those 30 to 34.

While the economic, educational and social trends have pushed back the age of starting families, there are biological limits to this trend.

Over the past few decades, IVF technology has provided fertility assistance to women in their 30s who are part of this delayed parenting trend. However, as fertility expert William Ledger, Professor of Medicine at UNSW points out, “Beyond the age of 40, the success rate of IVF has barely moved since the first test tube baby was born in the 1970s”. Scientific advances such as egg freezing and fertility testing continue to assist those who are past the traditional child-bearing age, however reversing the chromosomal changes to eggs as women age has not yet become a reality.

Generation Z, who enter their 20s, may be following the Generation Y experience by responding to these biological realities and scientific limitations by balancing their family forming years amidst their career and financial goals, rather than after they have been achieved.