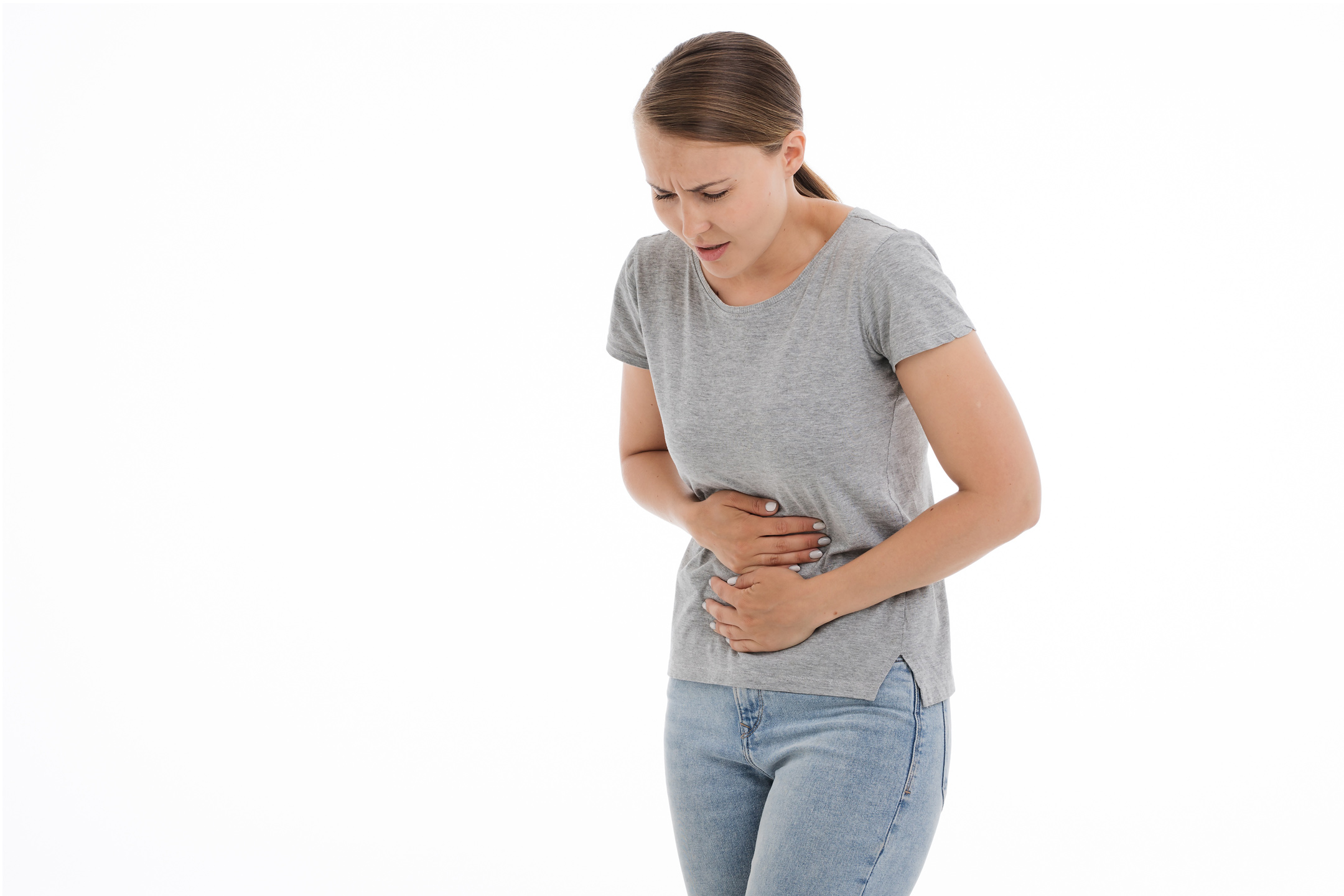 27 Aug 1 in 10 women are affected by endometriosis. So why does it take so long to diagnose?

Posted at 10:00h in Editors Picks, Education, Inform by admin

Endometriosis is a debilitating, chronic condition that affects 1 in 10 women worldwide, write Caroline Gargett, Caitlin Filby and Fiona Cousins. It occurs when tissue which has similar properties to the womb lining, ends up in the body and attaches to organs, forming a patch of tissue called a lesion.

The condition can cause chronic pelvic pain, bowel and bladder dysfunction, and pain during sex. Painful symptoms can often make it hard for women to work or study, which has long-term socioeconomic impacts.

Unfortunately, women with endometriosis can wait up to 10 years for a diagnosis. But why does it take so long?

Endometriosis can only be diagnosed through surgery, and in Australian public hospitals it is common to have to wait up to a year for this procedure. This is partly because surgery for endometriosis is classified as category 3 – the lowest-priority elective surgery in Australia.

To diagnose the condition, lesions need to be surgically removed and analysed by a pathologist. The operation is performed by keyhole surgery, but it can have significant financial and health impact on sufferers.

Surgery costs are covered in public hospitals, but long wait times mean women who can afford it are more likely to use private hospitals for endometriosis surgery than for other diseases.

Then, to have a pathologist analyse the lesions removed during surgery and provide a diagnosis can cost A$5,546 with only a fraction covered by Medicare, leaving patients out of pocket.

Non-invasive imaging by ultrasound and magnetic resonance imaging (MRI) can often detect lesions on the ovary (endometrioma), and deep lesions that invade the bowel or bladder. But while this indicates endometriosis, lesions analysed by a pathologist are still considered the gold standard for a formal diagnosis.

Ultrasounds and MRIs also can’t detect lesions that are on the surface of organs (superficial) and are thought to be an early stage of the disease.

A prior lack of endometriosis research funding in Australia has hampered progress towards developing non-invasive screening tests. But newly developed tests may incorporate emerging evidence that endometriosis has several distinct subtypes, each with a specific diagnostic and treatment profile. Recognition of distinct subtypes has improved and informed the treatment of breast cancer, and this might also be true for endometriosis.

Until such tests are developed, some clinicians are advocating for a diagnosis based on symptoms instead of lesions, but this hasn’t been standardised or validated yet.

“It just comes with being a woman…”

Normalisation of period pain means women often wait two to three years from the onset of symptoms before seeking medical help. And public awareness of endometriosis and its symptoms are low. This explains why only 38% of women with suspected endometriosis present to their GP each year.

Even if a woman does present to her GP with symptoms, a lack of education in GPs and general gynaecologists can result in late referral and misdiagnosis. This can add more than two years to a diagnosis journey. While Australian data is lacking, European women with suspected endometriosis have very low rates of GP referral for diagnostic testing (12%) or to a gynaecologist (44%).

In the diagnosis and treatment of endometriosis gender, race and socioeconomic biases come into play.

If a man reported to his general practitioner (GP) with severe pelvic pain, he would likely be sent for tests immediately. This is because there probably isn’t a “normal” underlying reason for his pain. But in cases of endometriosis, pelvic pain can be confused with menstrual cramps, resulting in delays for further tests.

A woman’s annual salary may impact her diagnosis time too. Those who can afford private healthcare can access specialist gynaecologists quickly, and can avoid the long waiting lists for diagnostic surgery.

Despite a having a similar disease incidence, women of colour are less likely to be diagnosed than Caucasians. In fact, Australian Indigenous women are 1.6 times less likely to be admitted to hospital for endometriosis. This may be due to difficulty accessing health care, the costs associated with treatment, and cultural differences in health-seeking behaviour.

Hope for the future

The Australian government’s National Action Plan for Endometriosis outlines a roadmap to overcome many of these diagnostic hurdles.

It was developed in consultation with the Australian Coalition for Endometriosis and includes public health campaigns and educational resources for both the general public and GPs. It also supports research into the innovation of new diagnostic tools and the development of centres of excellence for diagnosis and treatment of endometriosis. These centres will enable early access to specialised care and appropriate screening and diagnosis.

The Action Plan was accompanied by the greatest investment to date in Australian endometriosis research by Australian and international funding bodies.

The current research investment (totalling A$14.55 million) for Australian endometriosis research is only 0.2% of the annual cost of endometriosis in Australia (A$7.4 billion). But it is an important start to transform endometriosis patient outcomes.

Steps to take if you think you have endometriosis

Transmen and non-binary people can also be affected by endometriosis. This community already experiences delays to healthcare, often exacerbated when they seek help for conditions not matching their outward gender.