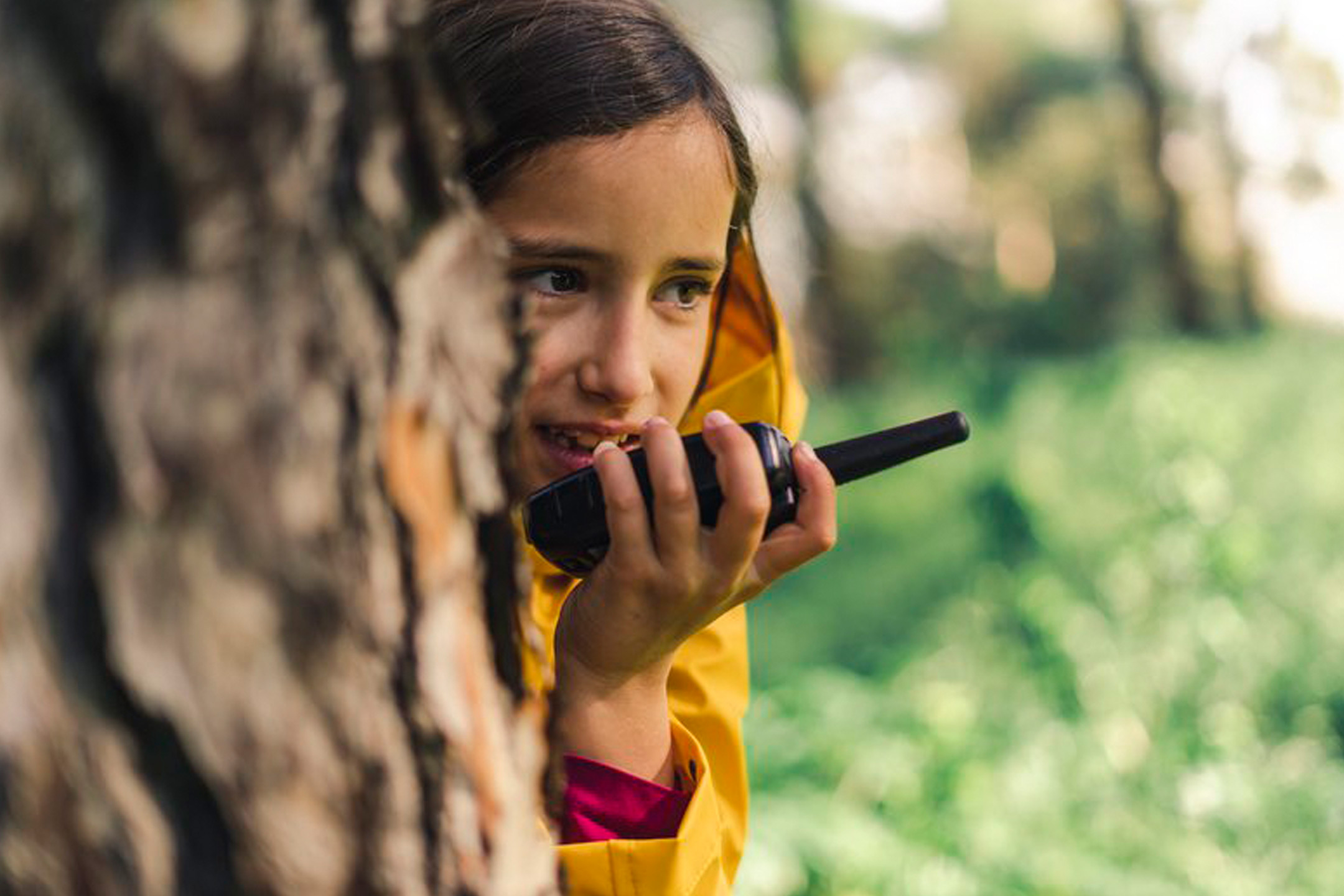 Posted at 14:02h in Editors Picks, Inspire by admin

These great ideas to keep kids from becoming socially isolated have come from Nicole Fabian-weber and the care.com  website for the caregiver community.

During this pandemic, when we need each other most, we’ve been forced into isolation. To say it’s ironic is an understatement. And while this whole social distancing thing is certainly unpleasant for us adults (who couldn’t use a drink with friends right now?), it can be more distressing for kids, who may not fully grasp what’s happening but know something isn’t quite right.

According to Klein, socialising with friends and loved ones helps provide an outlet for kids where they can share their experiences, feel grounded and understand that they’re not alone. “Kids need friends to complain to and laugh with,” says Klein. “Plus, seeing people they know is a part of regular daily life, which provides a sense of normalcy in a very not normal time.”

Even though your child can’t have their standing Wednesday playdate right now or jump rope with friends at recess, they can still have social interactions (that don’t all involve a screen). Here are 10 ways to keep your child social while keeping everyone socially distanced and safe.

Truth be told, as I type this, my kids are in the backyard talking to the kids who live directly behind us with walkie-talkies. While they normally play, you know, in the same yard, we thought walkie-talkies would be something fun and novel for them. Turns out, it is! From where I’m sitting, there seems to be a lot of talk about a “zombie apocalypse,” but I can confirm that all four of them are running around, communicating, playing and seem just as happy as they normally do when they’re together.

(Note: Even though it’s not the 1800s, I’m thinking of introducing the idea of letting them communicate via morse code through flashlights in our two windows that face each other. That sounds like more of a week three quarantine activity, though.)

On the first day of our self-quarantine, my nearly 8-year-old daughter wrote her best friend a letter, replete with hearts and smiley faces, as well as a Polaroid of the two of them. Even though they’ve already had a Google Hangout (more on that in a bit), my daughter is anxiously awaiting a letter in return. Proof that, even in the age of digital everything, old-fashioned letter writing is always a little magical. (Also, working on writing skills while communicating with friends during a pandemic = wins all around.)

On St. Patrick’s Day, two of my kids took a children’s yoga class via live stream run by Home Power Yoga in Cranford, New Jersey USA. As opposed to a YouTube video, which can certainly work right now, all of the kids were able to see their fellow yogis onscreen and the teacher was able to interact with everyone at home, talking to them by name, commenting on their strong form, etc.

“During a time when anxiety and fear of the unknown is high, we felt it was important to offer opportunities for kids, adults and families,” says studio owner Katie Tierney, licensed clinical social worker. “In times of high stress or tragedy, people find support in coming together. Since we can’t be together physically right now, live stream is a good way to support each other and our children.”

4. Have a Netflix Party.

Your little ones may not be able to have movie nights with their friends given the current state of the world, but they can still watch a flick together with Netflix Party. Netflix Party, which is a free Google Chrome extension, synchronises the playback of a film and then allows people to chat in a sidebar, which is up on the screen. It may not be as good as giggling on the couch together, but they can still share musings about Milo Manheim’s hair in “Zombies 2.”

For most kids, seeing the people they’re used to interacting with on a daily basis — their classmates — will offer a sense of normalcy even if it isn’t in person. “My son’s class is going to catch up on Google Hangouts Meet every day,” says mom of three Krysten Mace of Cranford, New Jersey USA. “Today, their teacher read them a book and all the kids were so happy to hear each other’s voices and show their friends their pets and toys.”

Full disclosure, this is a plan my friends and I have for ourselves — we’re thinking of going on a walk “together” and walking on opposite sides of the street or as far away from each other as possible. Another option a friend suggested was meeting in a field and staying at least six feet apart. Obviously, once upon a time, this would be ridiculous, but these are strange times. Parents can try something like this with older kids — who can control themselves — so they can see their friends’ faces and know that they’re OK just like them. (Note: I would try this with my eldest daughter, but definitely not my 5-year-old son, who doesn’t quite have the self-control to not run to a friend.)

7. Reach out to teachers.

Sure, there’s regular email and a number of parent-teacher communication apps, but something fun both of my kids have done is send a sweet video message to their teachers. They were both completely ecstatic when their teachers responded almost immediately. A message! To them! From their teacher!

8. Create a video for grandparents.

They’ve also sent fun videos and skits to their grandparents, which obviously have been much more candid (read: weird) than those they sent to their teachers. In one video sent back to us, their papa pulled out the old “elevator trick” of slowly disappearing behind a counter. Huge hit.

On many of our walks, we noticed that a lot of kids were drawing rainbows in front of their houses. To be completely honest, we have no idea if this was intentional or not, but a) we’re choosing to look at it as a harbinger of what’s to come, and b) it seemed to inspire others to write cute messages on their driveways and sidewalks for walkers — and there are a lot of them! — to see. We actually all look forward to the new messages we’re going to see on our walks each day and have started writing some of our own.

10. Open up your windows and say hello.

My 5- and 2-year-olds are famous for greeting anybody and everybody that’s within a 20-foot radius of our house — mail carriers, delivery people, the garbage collectors. But now, instead of it seeming like a cute habit, it feels necessary and important. Our kids may not be able to see everyone they want to right now, but in-person familiar faces certainly seem comforting to everyone these days. More of that now, please — and hopefully forever.