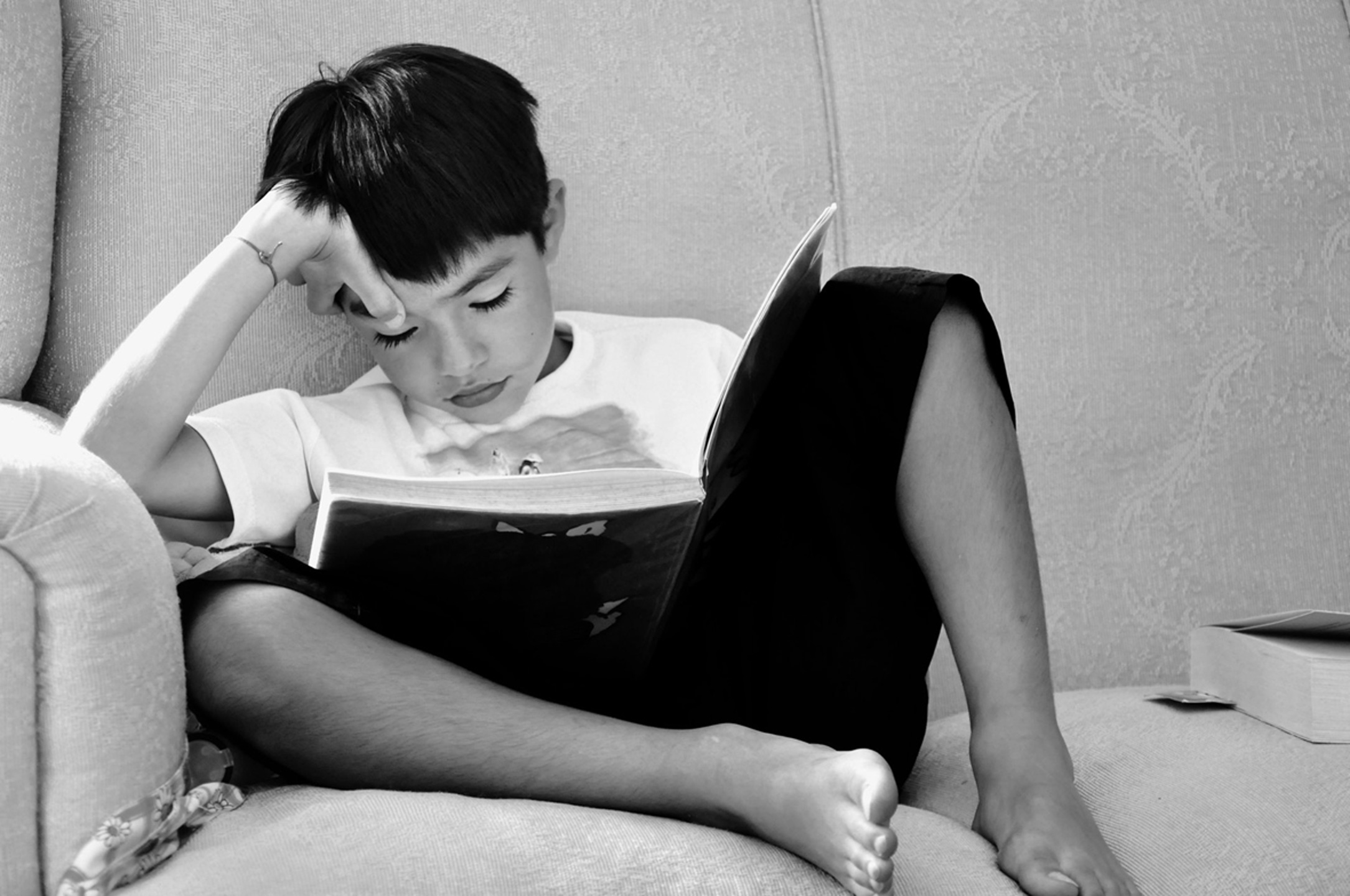 Posted at 14:46h in child, Education, Inspire by admin

It’s great for young readers to find a book they love and that the author has continued the book in the form of a series –  just to make them want to read more! 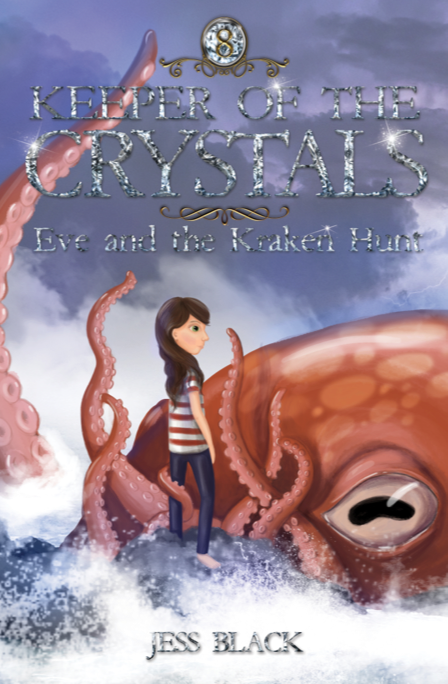 Keeper of the Crystals ‘Eve and the Kraken Hunt’

Eve, school girl and crystal keeper wants to show her fried Oscar a baby octopus she has found on the rocks and as she dips her fingers into the water to look at the purple ink, the octopus squirts at them…‘she felt a familiar tingling sensation seep through her pores.’

‘Here we go again…’ Oscar and Eve are transported to a different time, ‘another world’ and this adventure begins.

The series of 8 is perfect for young readers with plenty of descriptive easy to read language to bring the stories alive. Jess Black also gives author talks and workshops to schools in eastern Australia. 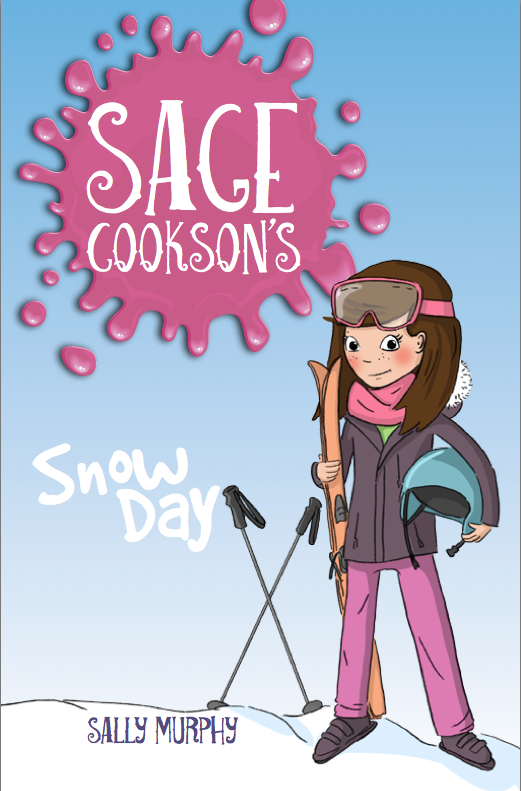 Sage is lucky enough to have adventurous television chefs as parents who spend a lot of their time following their passion for food. Sage gets to travel with them and in no stranger to adventures along the way.

This is the latest in the series of 8, with a visit to the snow as the theme. Like many ten-year-olds she loves the snow, taking skiing lessons and having fun…until her friend Kyle seems to be missing on his snowboard. As her parents are ‘chefs’, food is peppered throughout the book in subtle ways and Sally Murphy thoughtfully provides a recipe included at the end of the book for keen cooks. (Easy Mille-Feuille in this case). 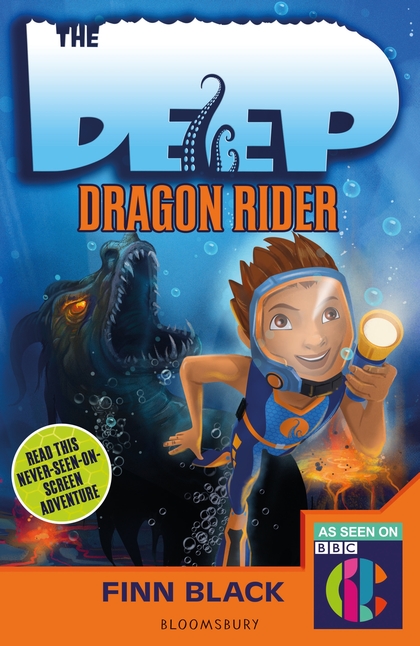 Originally started as a popular CBBC animated adventure series (Australian/Canadian co-production) on children’s television, The Deep is now being serialised in book form for young readers. Just published this month are the first two books and a related sticker book.

‘Dragon Rider’ topically, is based in the South China sea where an erupting volcano is poisoning the sea creatures. Who, in the Dragon Hole, is causing the problems?