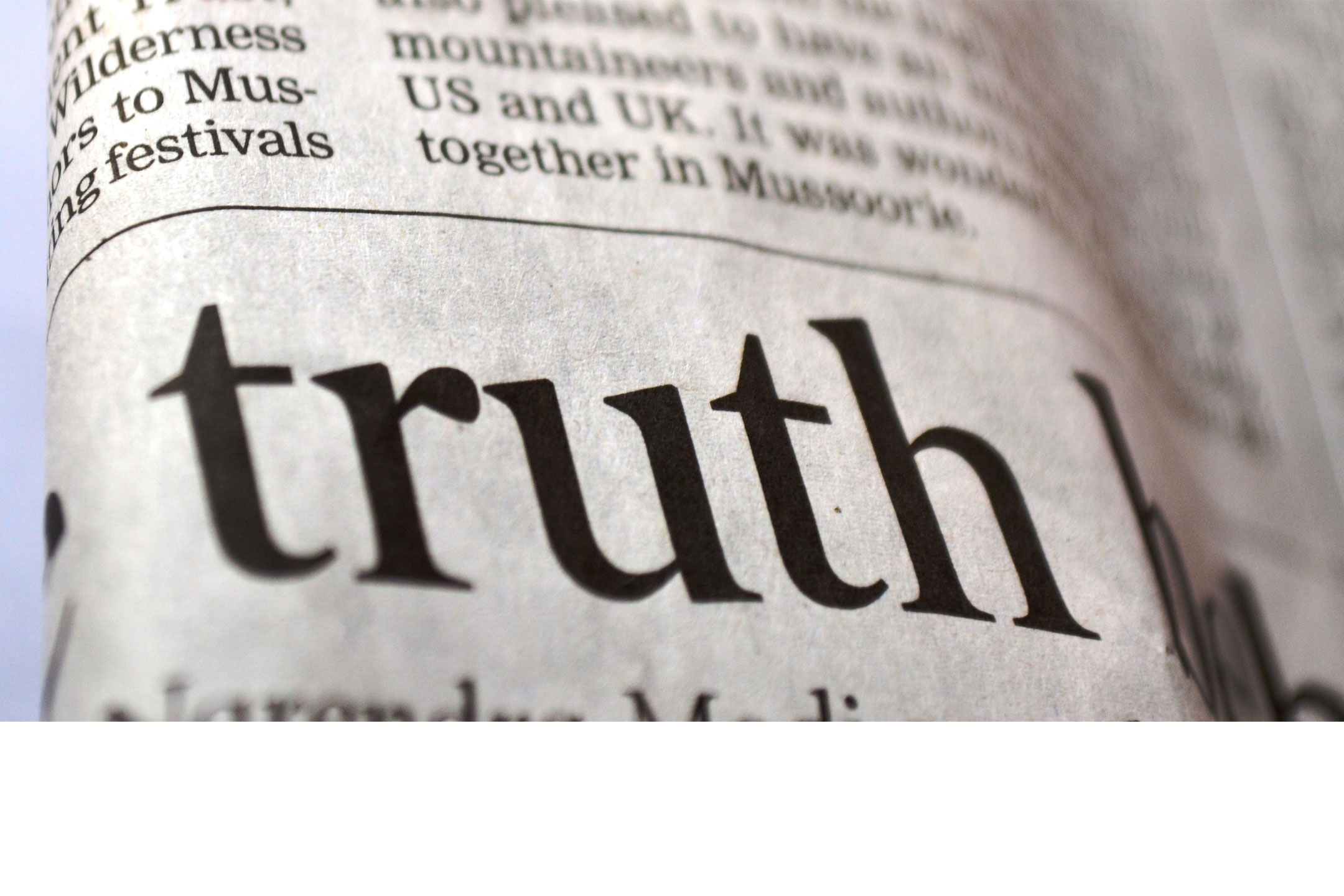 Posted at 14:24h in Editors Picks, Education, Validate by admin

Like adults, children use the news to learn about what’s happening in the world. But the circulation of misinformation, such as the recent spread of fake news about COVID-19 (the disease caused by coronavirus), blurs our understanding of events and issues, researchers Tanya Notley and Michael Dezuanni report.

In 2017, we conducted the first nationally representative survey of how Australian children, aged eight to 16, consume news. We found children as young as eight are interested in news. But there are few news media designed specifically for children in Australia.

The three national news programs for children are News Corporation’s Kidsnews, an independent daily news podcast Squiz Kids and the ABC’s longstanding Behind the News (BtN), which our research shows is popular with eight to 12-year-olds. Although children’s news programs are important, safe and appealing, children are still exposed to other types of news. Our survey found 73% of children regularly consume the same news as their parents or guardians and 49% get news from social media sites, which increases with age. Our survey also found only one-third of young people felt they could distinguish fake from real news.

Here are three things you can do (whether you’re a teacher or parent) to help children critically think about the news.

In our research children considered a range of items – from breakfast morning television segments to YouTube celebrity videos – as news. To help decide if a source is reliable they can ask the following questions:

This series of materials from ABC Education can help children distinguish fact from fiction, including how to quickly identify fake videos and images. You may like to begin with their fun quiz, which highlights how complicated it can be to identify real news from misinformation (for children 12+). 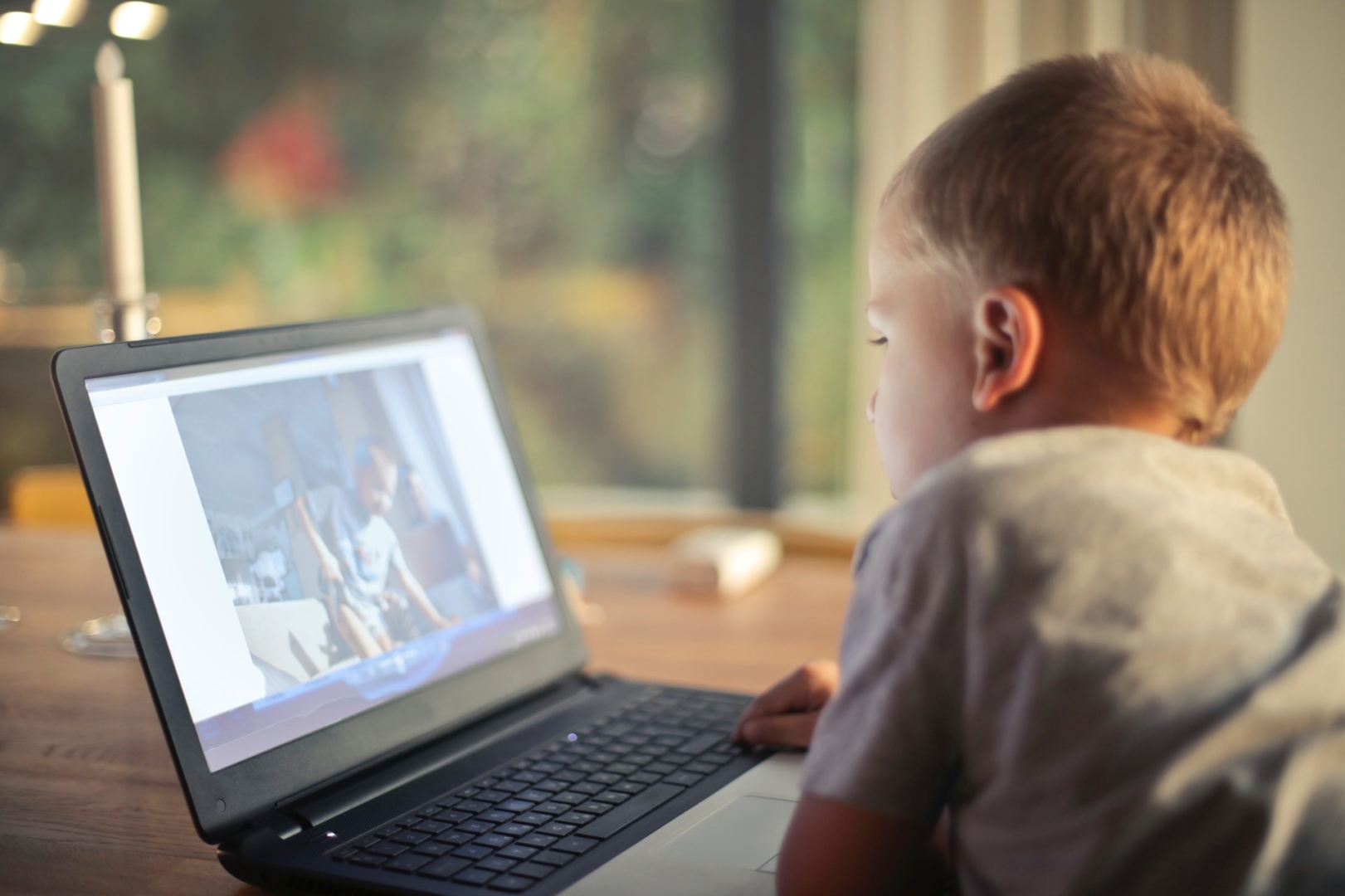 2. Help them understand some media may exploit emotions

Discussing how children feel about news can help them decide which programs are good for them and which they should avoid.

While it’s natural for news about major events and issues to evoke emotions, sometimes people can also seek to exploit our emotional responses for their benefit. Research shows catchy, provocative and sensationalist news headlines are more likely to receive clicks online.

Media can trick you into having an emotional response by:

You can also talk to children about some of the reasons people spread disinformation, such as:

Parents and teachers can help children be on the lookout for stories where some people are represented in a denigrating way that does not present their ideas fairly. In these cases, it’s best to seek out other news sources to consider how they are reporting the story. For instance, racist information has been presented as news in relation to coronavirus. Some sites claimed you could get it from eating Chinese food while others promoted the notion of it being a bioweapon made by China or the US.

This kind of misinformation contributes to discrimination. In Australia people of Chinese heritage have experienced racist attacks while many Australians have now stopped eating at Chinese restaurants. This short ABC sci-fi drama helps children aged 12 and older recognise media bias.

Trustworthy news is critical to society. We rely on it to help us make decisions about who to vote for, how we feel about events or other people, and how to manage aspects of our lives like our finances and health. Identifying misinformation in the digital age is a challenge for everyone. As media literacy researchers, we have found listening to children’s experiences is a valuable starting point for developing their critical literacy.

The real news on ‘fake news’: politicians use it to discredit media, and journalists need to fight back