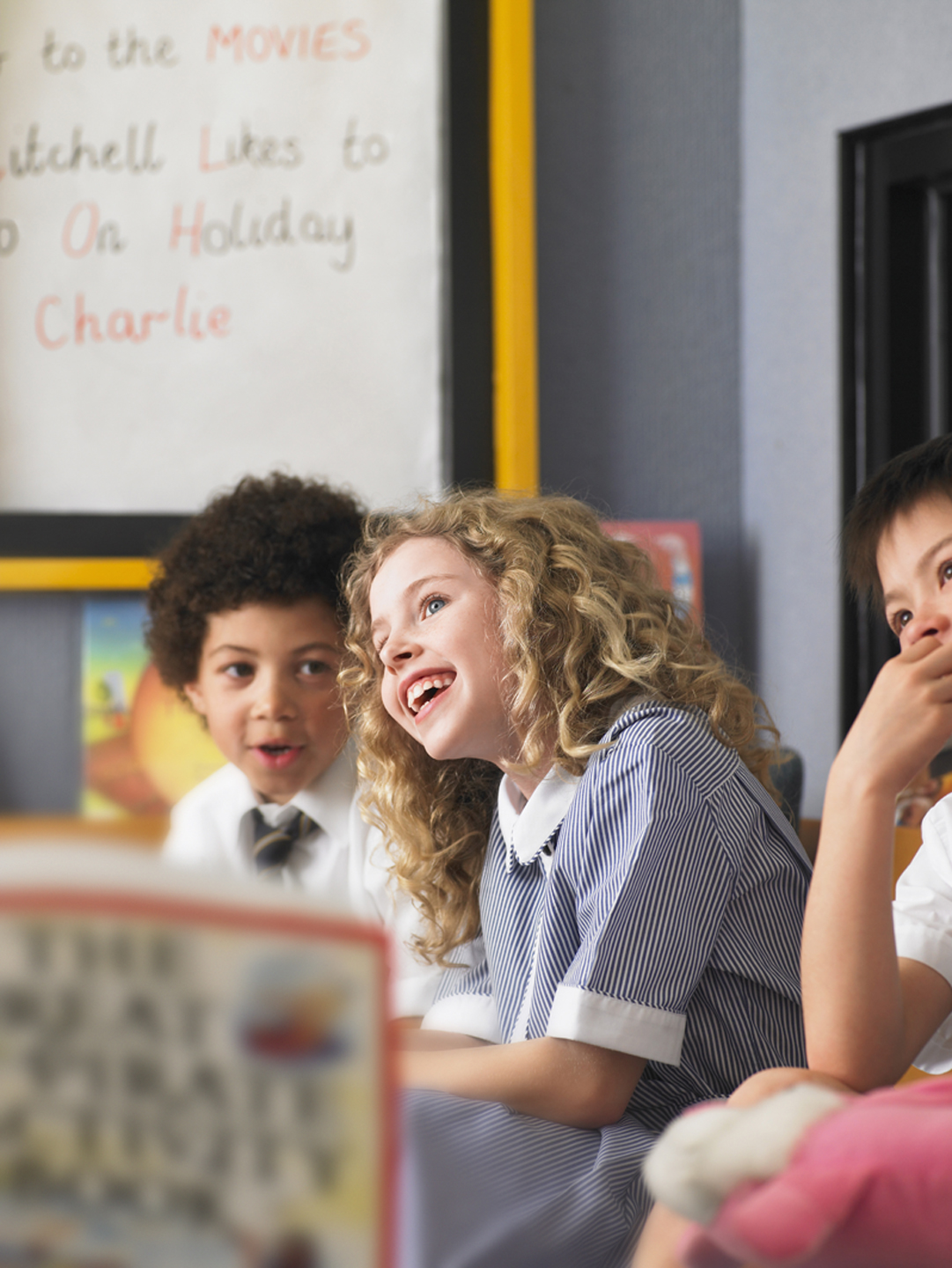 Posted at 07:39h in Education, Inform by admin

Brett Healey looks at The Very Hungry Caterpillar to show how we can shape grammar to make it more meaningful.

First, a grammar quiz. Which of these sentences do you think begins the Eric Carle classic, The Very Hungry Caterpillar?

Grammatically speaking, all three options are correct. But you’ve probably got an opinion on which of these grammatical constructions is best.

Perhaps you chose (a) because you know what is happening in the first few words through the subject (“a little egg”) and its verb (“lay”). Maybe you chose (b) because the prepositional phrases (“on a leaf” and “in the light of the moon”) create an ambient setting before introducing the subject.

The only way to know which one Eric Carle chose to begin the caterpillar’s epic adventure is to open the first page. But I’ll save you the trouble: it’s (c). I’ll let you ponder why Carle might have chosen it.

So, how was this a grammar question?

In each option, the same three parts were arranged in a different order, which creates a different effect. Knowing how these parts function to create the effect is a type of grammatical knowledge. Even if you were unaware of terms like subject or verb, you could probably still make sense of what each does.

A way to make meaning; not a set of rules

Let’s try again. Take a look at the next line in the story and decide which clause best completes the sentence.

One Sunday morning, the warm sun came up and — pop! —

While option (b) has a more typical structure, the one Carle chose was (a). You might have noticed that the inverted structure in (a) seems to flow more easily from the first clause. But why?

The prepositional phrase (“out of the egg”) first creates an image of something we already know. The directional verb (“came”) shows the movement towards us, the reader, as opposed to away from us (“went”). Finally, after a little pre-modifier for description (“a tiny and very hungry”), we reveal the subject (“the caterpillar”) in all its glory at the end of 21 words of anticipation.

And this is a book for pre-schoolers.

So, here’s the whole point of knowing how to grammar: we can shape it to express precise meaning.

A child with a broad repertoire of grammatical knowledge can skilfully choose how to phrase what they want to say. It is useful to know how adverbial phrases (such as “with its legs”) add specific detail to verbs to show when, where, how, or why (“the caterpillar felt the leaf with its legs”), or how repeated clause structures attract attention to themselves.

This isn’t limited to literature. You’ll see children playing with grammar in unconventional ways when they text. It’s common to see words, letters and punctuation omitted in textese resulting in phrases like “am goin out now c u soon”.
What I’ve discussed here is how grammar is a set of tools to make meaning rather than a set of rules to follow.

The difference is in how we teach it.

How can you teach it?

Discrete grammar exercises such as circling pronouns in a passage are quite useful for mastering the art of pronoun circling, but they do little to improve the mastery of writing. Grammar is learned contextually.

If we want children to use pronouns effectively in their writing, we need to teach them how authors use them for literary effect in texts. Research has shown children learn to apply grammar in their writing carefully and creatively when we teach it in the following ways.

1. Show how grammar works in texts

Earth turns on its axis in a full rotation. Each takes 24 hours, and this is what creates day and night.

Each of the bolded words points back to another word (“its” back to “Earth” and “each” back to “rotation”) or phrase (“this” back to “each rotation”) that ties the text together.

This makes the text flow. Imagine how cumbersome and confusing it would be to read a book if words repeated themselves instead of being “pointed” back to.

2. Use examples and make them authentic

Grammar is abstract, so use examples rather than lengthy explanations. The best kind of example is one you find in published literature. Open a book or article and highlight where the grammar exemplifies what you want to teach.

When I want to teach a student to “zoom in” on an object using specific nouns, I open up the first page of Neil Gaiman’s The Graveyard Book, which reads:

There was a hand in the darkness, and it held a knife.

This grammatical construction dehumanises the person whose hand it is, giving agency to the hand. It’s a spooky effect cemented by the final noun — knife.

Ask your child what they are trying to write. For instance: “What effect are you trying to create here?”

Then use this information to decide what kind of grammar will help them do that. For instance: “Try using the passive voice, like “His eyes were drawn to the fire”, to make the character feel like they’re not in control”.

Ask your child to tell you how they might use it

How could you use the passive voice here to create this effect?

We saw with our Very Hungry Caterpillar example that playing with parts of sentences helps authors make grammatical choices. Ask your child to experiment by reordering parts or splitting the subject and verb, and then notice what happens. You’ll be surprised by a child’s intuitive grammatical knowledge.