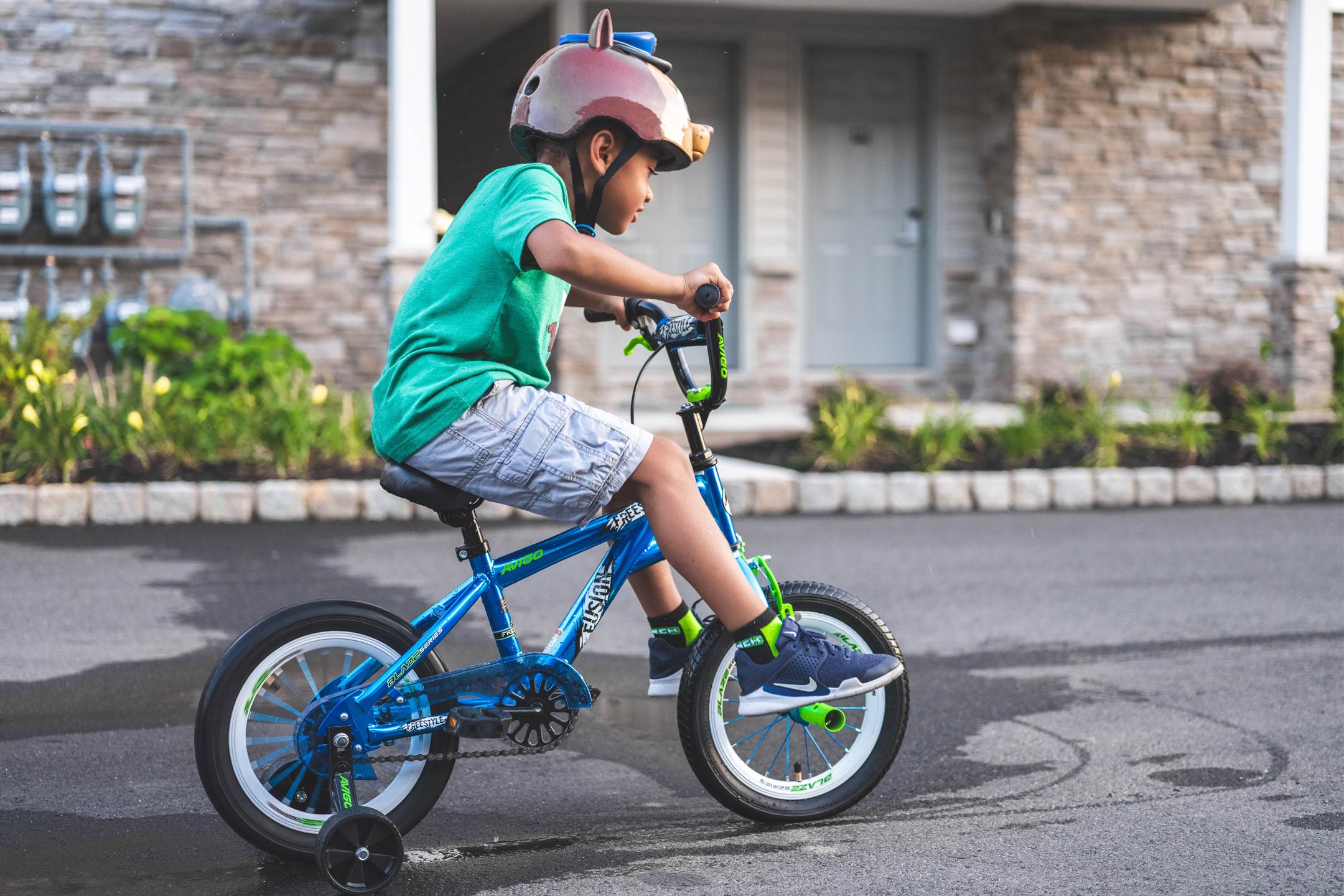 Posted at 06:10h in Inform, Validate by Editor

Five childhood risk factors that predict stroke and heart attacks in adulthood have been identified after being tracked for up to half a century in the world’s largest international prospective cardiovascular disease study.

Research at a Glance:
• A large international research effort has shown that five childhood risk factors predict stroke and heart attacks in adulthood
• Body mass index, blood pressure, cholesterol, triglycerides (a type of fat found in blood) and youth smoking, particularly in combination beginning in early childhood, were clinically linked with cardiovascular problems and death from as early as 40 years of age
• The study found 60 per cent of participants with combined risk factors in childhood had a 2-9-fold risk for adult cardiovascular disease
• The researchers stated a greater focus on public health strategies to reduce risk factor levels in children was warranted

The study, conducted by the International Childhood Cardiovascular Consortium (i3C) including researchers from the Murdoch Children Research Institute (MCRI), found body mass index, blood pressure, cholesterol, triglycerides (a type of fat found in blood) and youth smoking, particularly in combination in early childhood, were clinically linked with cardiovascular events, from as early as 40 years of age.

Senior study author Murdoch Children’s Professor Terence Dwyer said “despite the effect medical and surgical care has had on treating heart disease, the major impact will depend on effective preventive strategies. 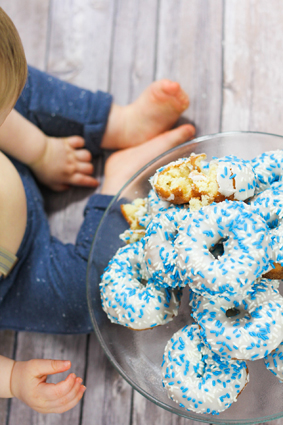 This study confirms that prevention should begin in childhood.

“Longitudinal studies like these have been hampered by a lack of inclusion of comprehensive childhood data around body measurements, blood pressure, and blood lipids and a failure to follow-up at ages when cardiovascular disease becomes common.

“Studying early life influences on disease has always been put in the too hard basket. But researchers in i3C took up this challenge because we knew the potential benefits to human health at the end could be very substantial.”

The study involved 38,589 participants from Australia, Finland and the US, who were followed from age 3to 19 years for a period of 35-50 years.

Professor Dwyer said the research found the five risk factors, individually or in combination, present in childhood were predictors of fatal and non-fatal cardiovascular events.

Professor Dwyer said “while this evidence had not been available previously, the findings were not entirely surprising as it had been known for some time that children as young as five already showed early signs of fatty deposits in arteries. This new evidence justified a greater emphasis on programs to prevent the development of these risk factors in children. Clinicians and public health professionals should now start to focus on how this might best be achieved.

“While interventions in adulthood like improving diet, quitting smoking, being more active, and taking appropriate medications to reduce risk factors are helpful, it is likely that there is much more that can be done during childhood and adolescence to reduce lifetime risk of cardiovascular disease.”

The results, published in the New England Journal of Medicine, showed that risk for adult cardiovascular events were seen in over half the children studied, with some whose risk was nine times as much as those with below average risk factors.