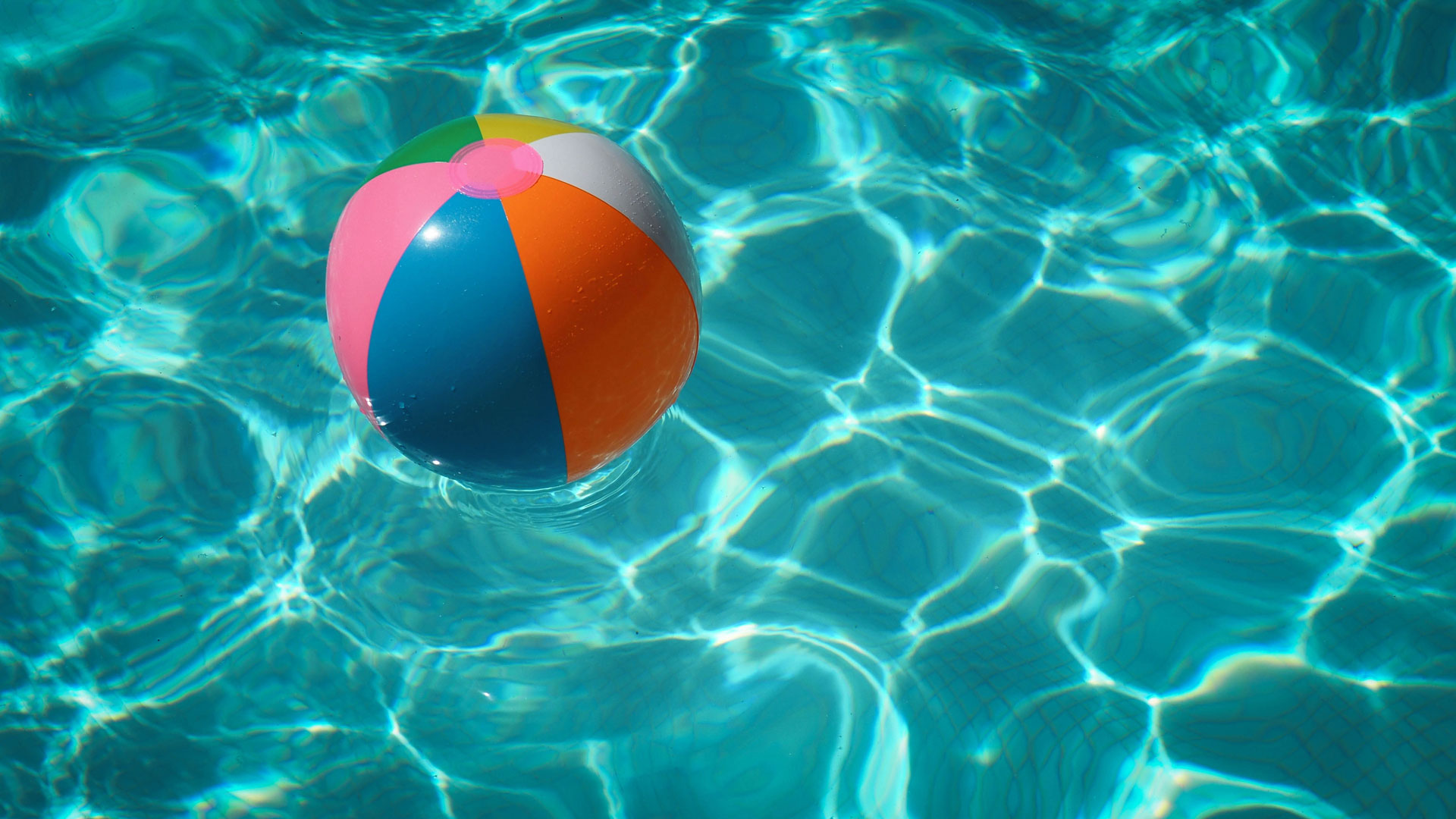 Posted at 18:23h in Validate by Editor

Summer holidays and Australians have entered our most dangerous time of year for fatal drownings, reports researcher Amy Peden.

The eight days from Christmas Day to New Year’s Day are once again the deadliest period for drowning, with 201 lives lost over the past 15 years, according to my new analysis.

Using coronial data from the Royal Life Saving Society – Australia, my analysis shows a further 28 people drowned on Australia Day during the same 15 year period. My findings back up previous research, which found people are twice as likely to drown in Australia on a public holiday than any other day.

But the danger isn’t limited to major holidays. January 10 inexplicably emerged from my analysis as a key date, with 32 people drowning over the past 15 years – more than on any other single day of the year.

The personal toll of preventable drownings

For more than 40 years, Peter Wright OAM, a volunteer rescue diver with the Corowa Rescue Squad, has performed the harrowing task of retrieving bodies – including children – from the river:

I have this feeling of dread as summer approaches. I find myself avoiding going near the river, as seeing people behaving badly or irresponsibly really gets to me […] I know it’s not if, but when we will be called to search the river for the next drowning victim […] The look of abject grief and disbelief on the faces of relatives and the noise of wailing families haunts me to this day.

According to Chris Jacobson, National Surf Life Saving Australia’s chair of lifesaving and a volunteer surf lifesaver of 20 years:

Surf lifesavers are constantly on the go attending to numerous rescues during this period, in particular on Australia Day. We see people not swimming between the flags, ignoring lifesavers, drinking and overestimating their abilities, which therefore requires our members to go to their aid.

So why are Australians more likely to drown in summer, particularly on public holidays? And how can you be safer this summer?

Alcohol is a leading risk factor for drowning. It impairs reaction time, impacts the effectiveness of cardiopulmonary resuscitation (CPR) and can result in risk-taking behaviour.

Our breathalysing research at rivers – which are the leading location for drowning in Australia – found the average blood alcohol concentration (BAC) for adult river users was significantly higher on the Australia Day public holiday, with an average BAC of 0.175%. That’s more than three times the legal limit for driving a car.

More people in and around the water means more people at risk of drowning.

Our research shows higher numbers of people visit aquatic locations on holiday periods during summer, including the Australia Day public holiday. This is also sadly evidenced in the rescue and fatal drowning data.

This deadly period for drowning often coincides with hot temperatures. Warmer weather drives people to seek out water to cool off, but are also linked to higher blood alcohol concentrations.

School attendance has been shown to be protective against drowning, with school-aged children 5-17 years old 2.4 times more likely to drown during school holidays.

The Christmas school holidays also coincide with this high-risk period and a number of public holidays.

In a normal, non-COVID summer, many Australians travel on their summer break, including to unfamiliar aquatic locations.

Our research shows visitors have increased drowning risk on public holidays compared to other days: 2.5 times the risk for people travelling within their own state, and 2.3 times the risk for those visiting other states or territories.

How to stay safer by the water this summer

Those simple steps can save lives – and avoid so much needless pain, as volunteer rescue diver Peter Wright says:

A drowning affects so many people. Not just the family but all those involved in the recovery, the police, ambulance and divers. It is often more difficult to cope with the pain-filled reactions of a family when you recover their loved one, than the task of diving in totally black, fast-running, snag-filled water, feeling for that lost individual. I just wish that people took water safety more seriously.