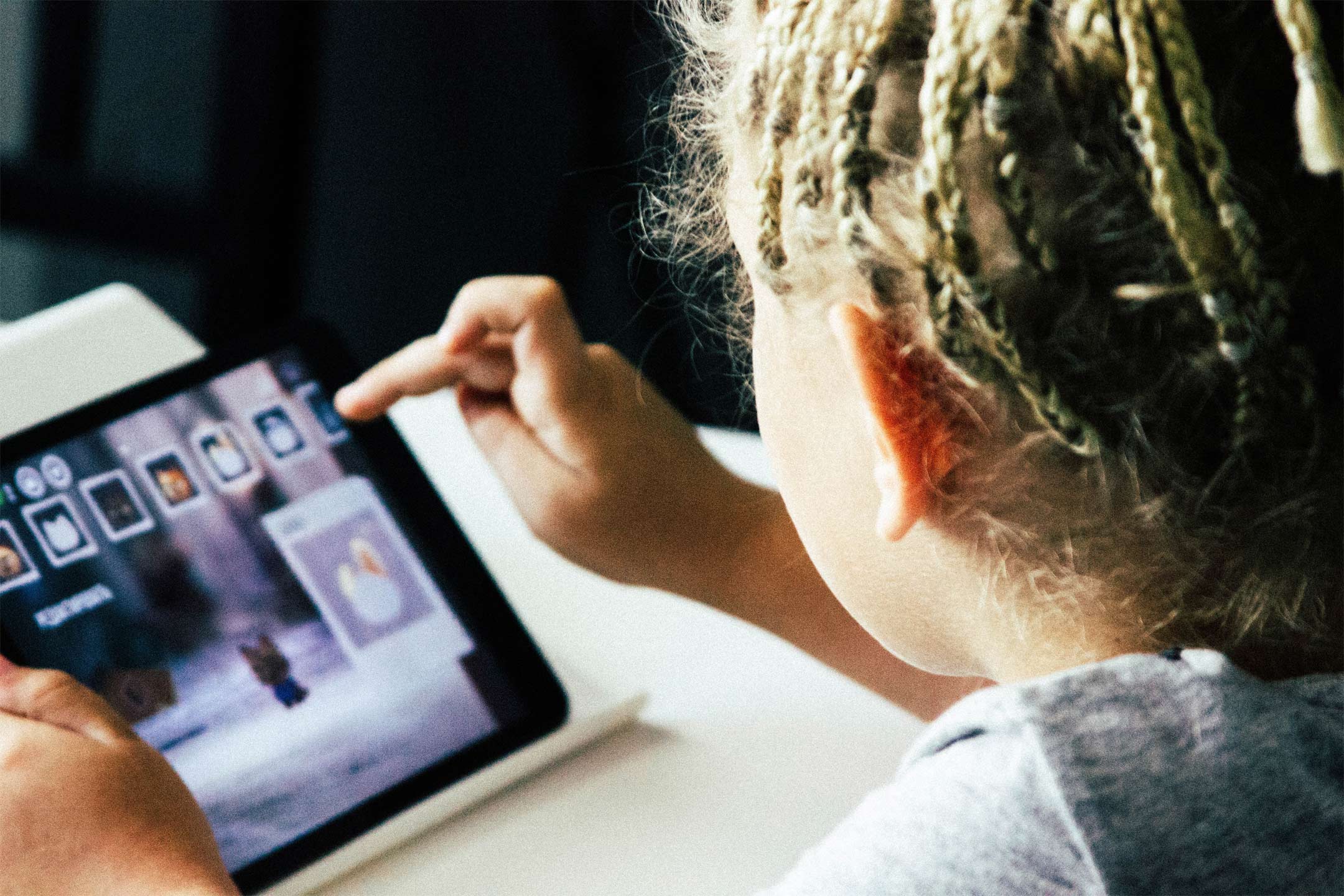 Posted at 12:16h in Education, Inspire by Editor

Whether you’re new to playing or you’re a seasoned gamer, what better way to celebrate Australia’s love for games than by exploring some of the best home-grown games you can play this summer.

Here are five of my most recommended Australian games, from beautiful story-based experiences you can sink into alone, to hilarious multiplayer games perfect for playing with family and friends.

Available on Android, iOS, PC and Nintendo Switch, Mountains’ Florence is a gorgeous game I return to time and time again.

As you play you get to see inside Florence’s life, learning her hopes and dreams and watching her fall in love with a cello player named Krish. The game design brings together puzzles and narrative in a cohesive manner, which adds meaning and engages you in the story.

If you like personal stories, well-developed characters you really care about, lovely art and music, and simple but meaningful puzzles, you’ll love Florence.

Back in 2010, Queensland-based Halfbrick Studios released Fruit Ninja and, just like my two year old, had us all cutting up pieces of fruit. The premise of Fruit Ninja was simple: cut up the fruit, don’t cut the bombs.

On December 3, Halfbrick opened early access to Fruit Ninja VR2, a virtual reality version of Fruit Ninja where you can travel around a gorgeous zen-like world, cutting up virtual fruit. As well as your trusty sword you can now use ranged weapons like a bow to shoot fruit far away. The early access mode of this game means it is still in development, so you might experience a few bugs, but the bonus is you get to play it early.

If you like the idea of cutting up fruit in a zen world and not your kitchen (and you have a compatible VR headset), Fruit Ninja VR2 might be a great choice. You’ll need a Steam VR compatible headset to play early access, and Halfbrick will be announcing a release date soon for Oculus users.

The endless arcade style of the game makes it easy to jump in and start playing and lets you play as long as you like. Interesting things to cross, like train tracks and rivers, keep the game engaging and the fast-paced levels ensure you are never bored while crossing the road.

You can unlock many more characters and situations as you play and Crossy Road is perfect if you like arcade-style games like Frogger and cute, stylised aesthetics.

Expected to be released in early 2022 on PC and consoles (just in time to end your summer) Adelaide based studio Melonhead Games’ first game Rooftop Renegade is a fast-paced neon-studded experience. I’ve been lucky enough to get to test Rooftop Renegade early: the game’s aesthetics drew me in immediately and the speed of the gameplay added a level of intensity that made my heart pump.

Playing as Svetlana, the coolest hoverboarder you’ve ever seen (who can also travel through time), you need to speed across various locations to collect time crystals before you’re stopped by the evil Globacorp.

If you’re into speed running across rooftops and avoiding obstacles across gorgeous neon backdrops, Rooftop Renegade is a great pick for you. The game also has the ability to play in a multiplayer split screen mode, making it a solid choice to play with family and friends when it’s released.

In Untitled Goose Game you play as a super cute but highly annoying goose, whose sole goal is to walk around a quaint English-style village and annoy as many people as possible. You can honk, run, duck, flap your wings and move objects around with your beak purely to annoy.

In Australia, we are lucky to have a variety of AAA and indie game companies who are releasing interesting and unique titles all the time.

Whatever type of game you like to play, there’s bound to be an Australian title that will take your fancy and let you support our homegrown talent this summer.