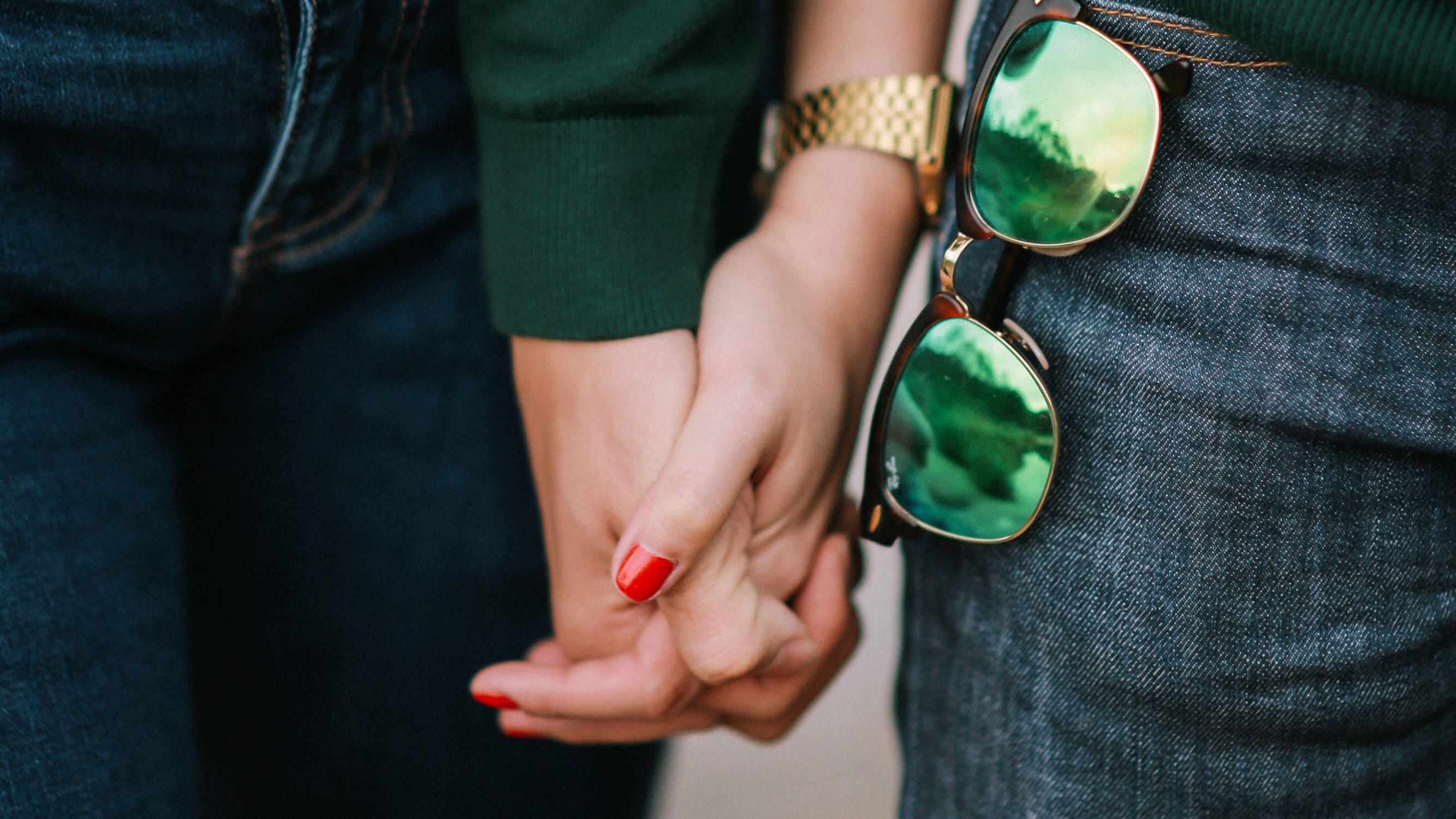 For mum Jacqui Tomlin, raising her three kids with her partner, Sarah, feels just like any other family. Until the questions roll in.

Something is happening in our house on weekday mornings. We call it Sock Torture. Our youngest started kindergarten this year, and she’s loving it, but at either end of the school day she’s tired, and how shall I put it, sensitive. Breakfast is difficult, putting on the uniform is tricky, brushing hair is a nightmare, but it all goes off with socks. They aren’t the right socks; they’re too big, too small, too tight. The bit across the toes is bumpy and won’t go straight. “They are all wrong, Mama. I have to take them off and start again!” Deep breath. Our best time for Sock Torture is eight minutes; our worst, half an hour. Try factoring that into your morning.

I’ve noticed that some of the other mums and dads are looking a bit ragged in the mornings, too, and I figure we’re all in the same boat, trying to keep our cool and do our best at this unexpectedly difficult thing called parenting. In so many ways my family – my partner and our kids – is the same as most others, but also different.

My partner is a woman and my kids – a boy and two girls – are being raised by two mums.

I think the general community has a much greater understanding of lesbian mums and gay dads than it used to, and I’ve seen a significant shift in attitudes as a result. I certainly feel more comfortable, more accepted and safer than I did even a few years ago.

The current debate around gay marriage has prompted lots of discussion about same-sex families. I know that many people who are broadly supportive of the lesbian and gay community, and who might otherwise support same-sex marriage, have concerns about gay people raising children. I also know these concerns mostly stem from a lack of familiarity with our family situations.

The important thing for me, and what makes me ever hopeful, is that it doesn’t take much to alleviate those concerns. In recent years, I’ve had many conversations with parents about the subject, and the same issues come up every time. I call them my ‘playground questions’, and here are my top five.

1. What about male role models? Sarah and I think male role models are really important, and our kids have loads – granddads, uncles, older cousins and a raft of other great guys they see all the time. Our son (because this question is really about him) regularly hangs out with men, who take him swimming or bowling, talk books or Lego, and who can (thank heavens) discuss the intricacies of Minecraft. He has a male teacher, piano tutor and swimming instructor, too. Our kids are not unusual in this; same-sex parents go to considerable lengths to ensure their kids have good people of both sexes in their lives.

2. But what about their dad? They don’t have a dad; they have a donor. Our kids were conceived using an identity-release donor through an IVF clinic. We’ve met him and he’s met the kids. He’s very clear about his motivation for donating sperm, and has very clear boundaries – the kids are ours, not his. He’s not their father.

Other lesbian-parented families I know have used a close friend as their donor or dad who is actively involved in parenting. I know a lot of kids who have two mums and a dad and a great big, loving extended family. And I know many kids who have two fantastic dads.

3. But how do you explain all this to the kids? The kids know having two mums is different from lots of their friends at school, but they also have a huge social circle of other friends with two mums or two dads.

They know families come in all shapes and sizes and that theirs is different, not better or worse.

Our kids will have access to any and all information about their genetic heritage, including meeting their donor again later if that’s what they want. Same-sex couples – for obvious reasons – are open and honest with their kids about their biological background.

4. Don’t the kids get teased at school? Not so far – which may surprise you. All their friends know the kids have two mums and they couldn’t care less. In fact, I’m always amazed at how cool they are. We have huge birthday parties, a house full of kids during the holidays and a parade of sleepovers.

Our kids aren’t short of friends.

That’s not to say I don’t worry about them being teased, or even bullied, at some stage in the future, perhaps when they transfer to high school. But bullying is a huge problem generally, not just ours.

5. Aren’t they more likely to be gay? Who knows, and who cares? I’m of the ‘we were born this way’ school, and I do know an awful lot of gay people who have gay siblings, but what does that really tell us? If the kids are going to be gay, there’s nothing we can do to influence that. They are not going to be parented into being gay – or straight for that matter.

Well that’s all well and good, you might say, but what do we actually know about the outcomes for kids raised by same-sex parents? In 2007 the Australian Psychological Society reviewed research in Australia and overseas that looked at outcomes for kids raised by same-sex parents. The authors argued that it’s family processes (the quality of parenting, mental health of the parents, levels of cooperation and harmony) rather than family structure (the number, gender or sexuality of parents) that has the biggest impact on children’s wellbeing.

Children are likely to do well, the authors state, “In a family environment characterised by an absence of conflict; high levels of cooperation, trust, ease and cohesion; high levels of warmth and care; and high levels of social connection and support.”

Anyway, back to my weekday mornings. My beautiful daughter has her socks on at last and is beaming. “Look Mama, look,” she says, pointing at her wriggling toes. Thank heavens. We came in under 10 minutes today. “Well done, sweetie,” I smile as I grab her shoes from the rack. “Can you pop these on for me now?” “No Mama. Not those shoes,” she says. I feel the panic start to rise. It’s almost 8.30am. “Those shoes aren’t right, they’re the wrong shoes. They’re too squishy and the strap is all twisty.”