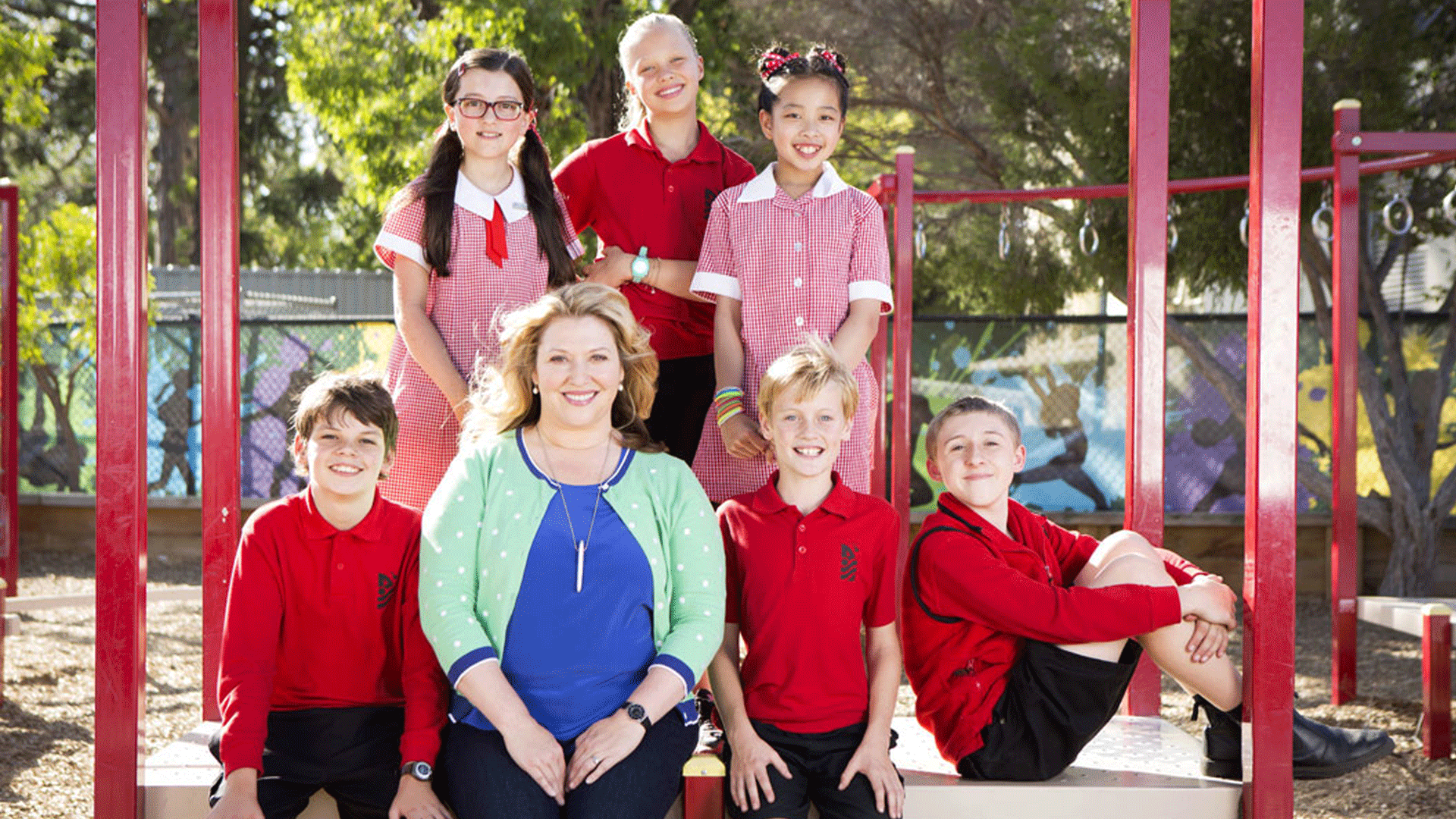 26 May 5 Reasons We Love Little Lunch

Posted at 19:30h in Celebrate, Validate by Guest Contributer

It’s important for Australian kids to see themselves represented in mainstream media. And there’s one Aussie show that’s doing it right.

“Mum, is Charlie and Lola British? And what about Peppa Pig?” Max asked me. Sadly of course the answer was ‘yes’.

As children, the TV shows we watch influence how we think about ourselves. For instance, I was ruined by watching Sesame Street. To this day I feel like a New Yorker born in the wrong city. I don’t really want my kids to feel like that.

I think there’s one show that’s nailing it for Australian kids right now and that’s Little Lunch based on the books by Danny Katz and illustrated by Vane Mitch.  Both Max and Rose love it and I love it for them. Here’s why:

We’ve seen loads of great shows from overseas featuring children at school but there are particular idiosyncrasies about Aussie school days that they can’t represent. Little Lunch is set in a real Australian school, most of the kids have Australian accents, use Aussie turns of phrase and wear familiar school uniforms and hats (all Aussie kids know the ‘no hat, no play’ refrain). Happily, in Little Lunch, there’s not a yellow school bus to be seen.

2. It deals with issues specific to Australian primary schools

Dealing with your packed lunch (or lack thereof) is a very Aussie part of the school day. Little Lunch episodes are most often set in the playground at recess or lunch time. Other typical situations that are hilariously covered: what happens when your teacher falls asleep in class, the beep test for fitness, stage fright, being ‘germblocked’ and who owns the monkey bars.

Little Lunch doesn’t talk down to it’s audience and it brings the children (and adults) along for the humorous triumphs and blunders that the characters face. As it’s funded by children’s television bodies, it’s monitored for age-appropriateness and the like. As Robyn Butler from Gristmill, the producers of Little Lunch, explained, “We steer away from anything that would have a negative impact on children, such as violence, danger or bullying. It means we write a really joyful, happy and optimistic show.”

4. Each episode can be watched as a stand alone

At under 15 minutes long, each episode covers one issue succinctly, such as, is it acceptable to dress up as a character you invented yourself for book week? Perfect for watching over arvo tea after school.

The six main characters in Little Lunch all have distinct, believable personalities and backgrounds. It’s helpful for children to see smart and funny characters that they can relate to, attending a school that looks like theirs, dressing like them and speaking like them. It’s also validating for kids to see their real life experiences reflected in the adventures of the characters.

In years to come I hope my kids look back and remember their school experience as positive and important, full of humorous ‘Little Lunch‘ moments.

Have your kids watched it? Are they into it? I’d love to hear.

P.s You can watch Little Lunch on ABC iView