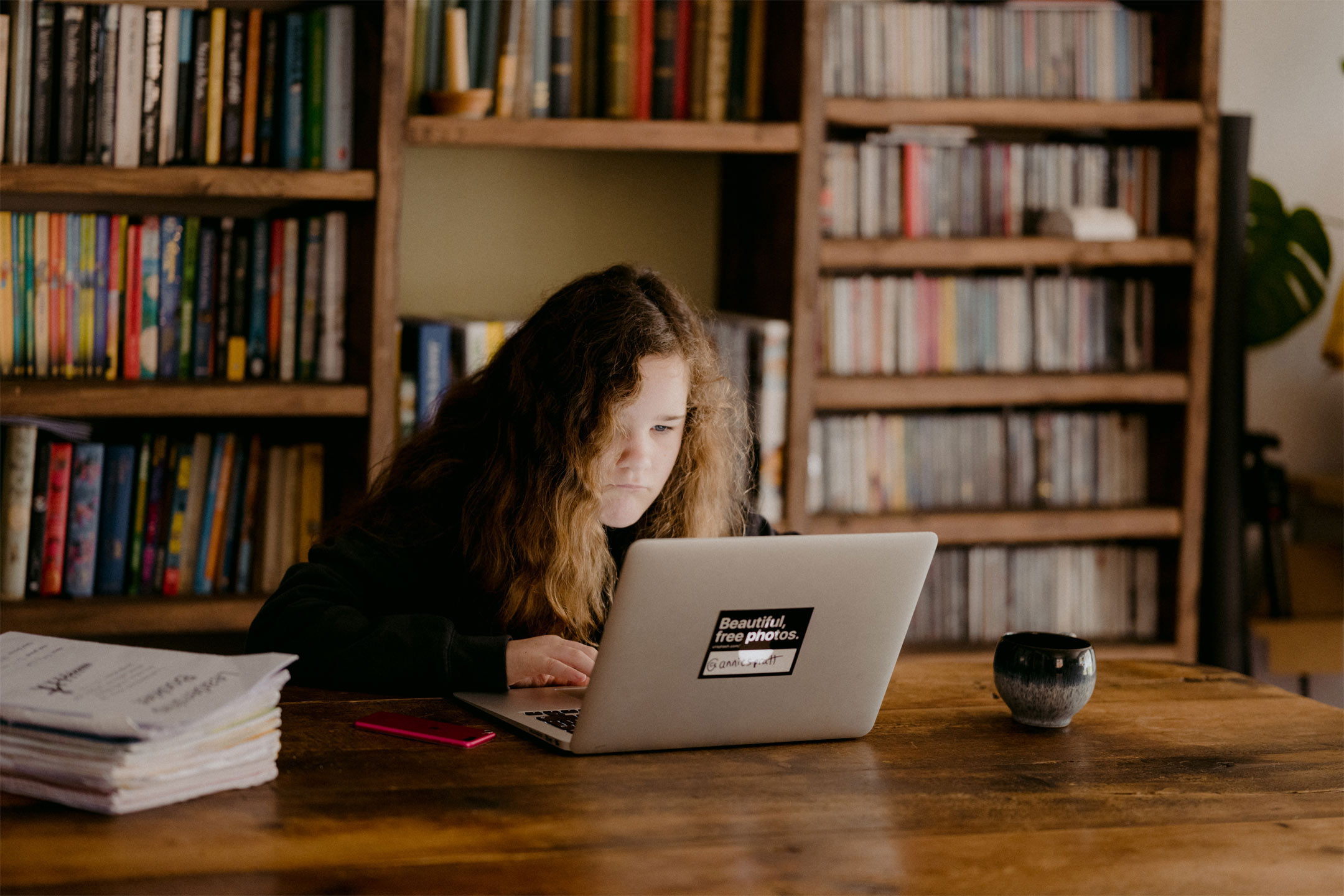 There’s no such thing as ‘alternative facts’, writes Mark Pearson

The blame for the recent assault on the US Capitol and President Donald Trump’s broader dismantling of democratic institutions and norms can be laid at least partly on misinformation and conspiracy theories.

Those who spread misinformation, like Trump himself, are exploiting people’s lack of media literacy — it’s easy to spread lies to people who are prone to believe what they read online without questioning it.

We are living in a dangerous age where the internet makes it possible to spread misinformation far and wide and most people lack the basic fact-checking abilities to discern fact from fiction — or, worse, the desire to develop a healthy skepticism at all.

Journalists are trained in this sort of thing — that is, the responsible ones who are trying to counter misinformation with truth.

Here are five fundamental lessons from Journalism 101 that all citizens can learn to improve their media literacy and fact-checking skills:

Cold, hard facts are the building blocks for considered and reasonable opinions in politics, media and law.

And there are no such things as “alternative facts” — facts are facts. Just because a falsity has been repeated many times by important people and their affiliates does not make it true.

We cannot expect the average citizen to have the skills of an academic researcher, journalist or judge in determining the veracity of an asserted statement. However, we can teach people some basic strategies before they mistake mere assertions for actual facts.

Does a basic internet search show these assertions have been confirmed by usually reliable sources – such as non-partisan mainstream news organisations, government websites and expert academics? 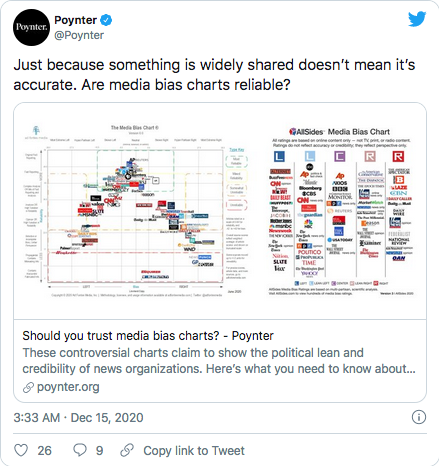 Students are taught to look to the URL of more authoritative sites — such as .gov or .edu — as a good hint at the factual basis of an assertion.

Searches and hashtags in social media are much less reliable as verification tools because you could be fishing within the “bubble” (or “echo chamber”) of those who share common interests, fears and prejudices – and are more likely to be perpetuating myths and rumours.

2. Mixing up your media and social media diet

We need to be break out of our own “echo chambers” and our tendencies to access only the news and views of those who agree with us, on the topics that interest us and where we feel most comfortable.

For example, over much of the past five years, I have deliberately switched between various conservative and liberal media outlets when something important has happened in the US.

By looking at the coverage of the left- and right-wing media, I can hope to find a common set of facts both sides agree on — beyond the partisan rhetoric and spin. And if only one side is reporting something, I know to question this assertion and not just take it at face value. 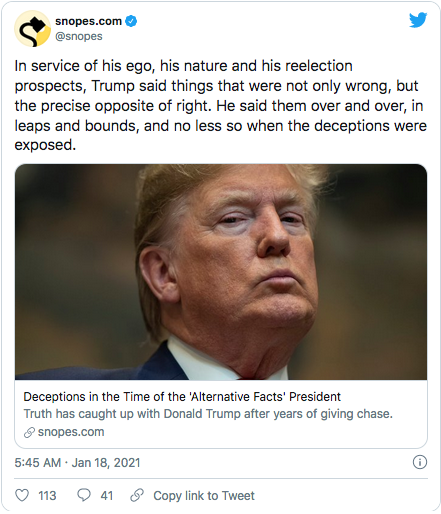 3. Being skeptical and assessing the factual premise of an opinion

Journalism students learn to approach the claims of their sources with a “healthy skepticism”. For instance, if you are interviewing someone and they make what seems to be a bold or questionable claim, it’s good practice to pause and ask what facts the claim is based on.

Students are taught in media law this is the key to the fair comment defence to a defamation action. This permits us to publish defamatory opinions on matters of public interest as long as they are reasonably based on provable facts put forth by the publication.

The ABC’s Media Watch used this defence successfully (at trial and on appeal) when it criticised a Sydney Sun-Herald journalist’s reporting that claimed toxic materials had been found near a children’s playground.

This assessment of the factual basis of an opinion is not reserved for defamation lawyers – it is an exercise we can all undertake as we decide whether someone’s opinion deserves our serious attention and republication.

4. Exploring the background and motives of media and sources

A key skill in media literacy is the ability to look behind the veil of those who want our attention — media outlets, social media influencers and bloggers — to investigate their allegiances, sponsorships and business models.

For instance, these are some key questions to ask:

5. Reflecting and verifying before sharing

We live in an era of instant republication. We immediately retweet and share content we see on social media, often without even having read it thoroughly, let alone having fact-checked it.

Mindful reflection before pressing that sharing button would allow you to ask yourself, “Why am I even choosing to share this material?”

You could also help shore up democracy by engaging in the fact-checking processes mentioned above to avoid being part of the problem by spreading misinformation.