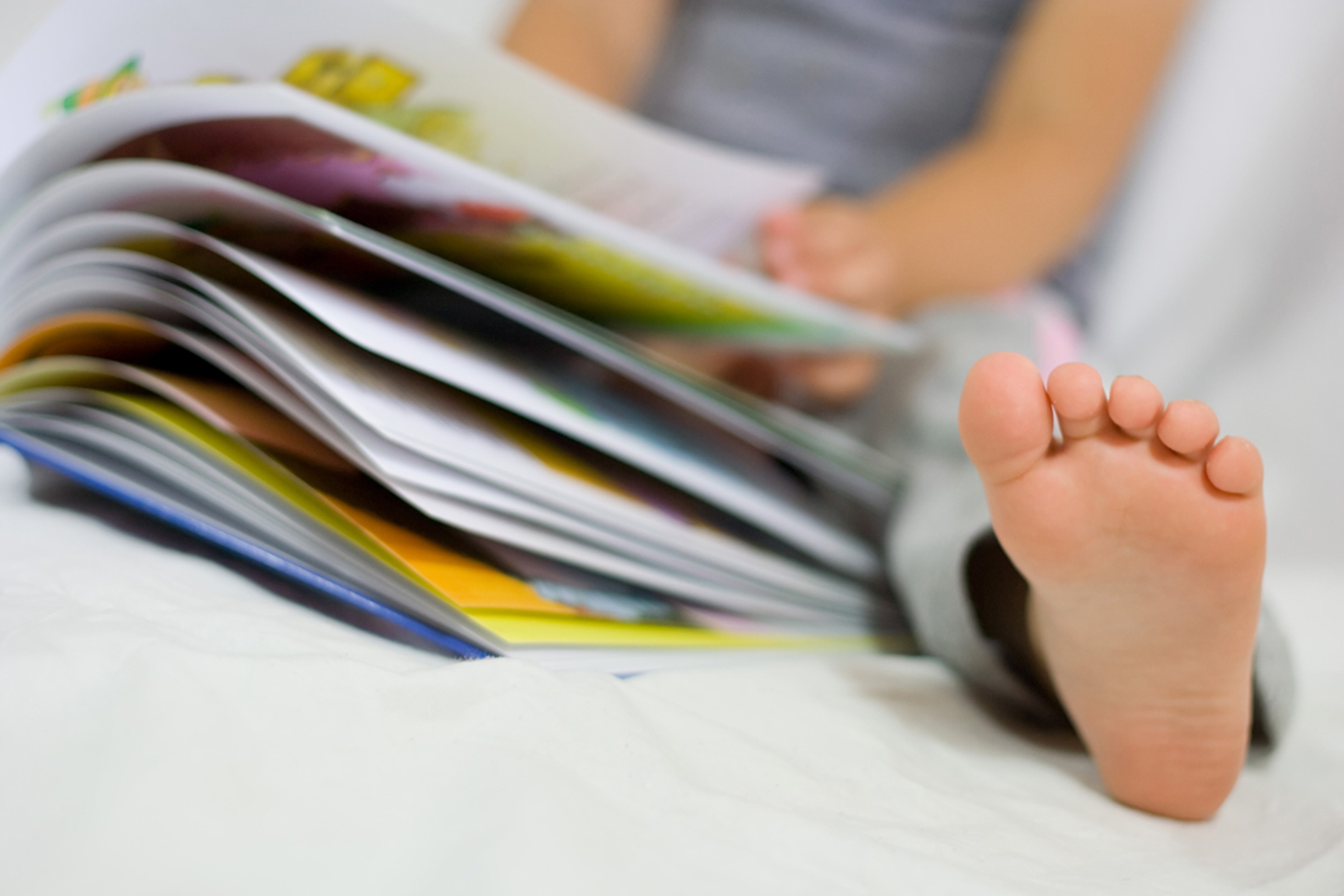 20 Dec Book Review: 7 picture books for Christmas and beyond

Posted at 14:18h in Christmas, School Holidays by admin

This month we look at some Christmas picture books and some books for holiday reading aloud to littlies.

Reading to preschoolers is very revealing when you are reviewing picture books. They either love them and engage with the reader or start to wriggle and wiggle. The genre of picture books really does rely on the talent of the illustrator and the writer to make the story come alive. 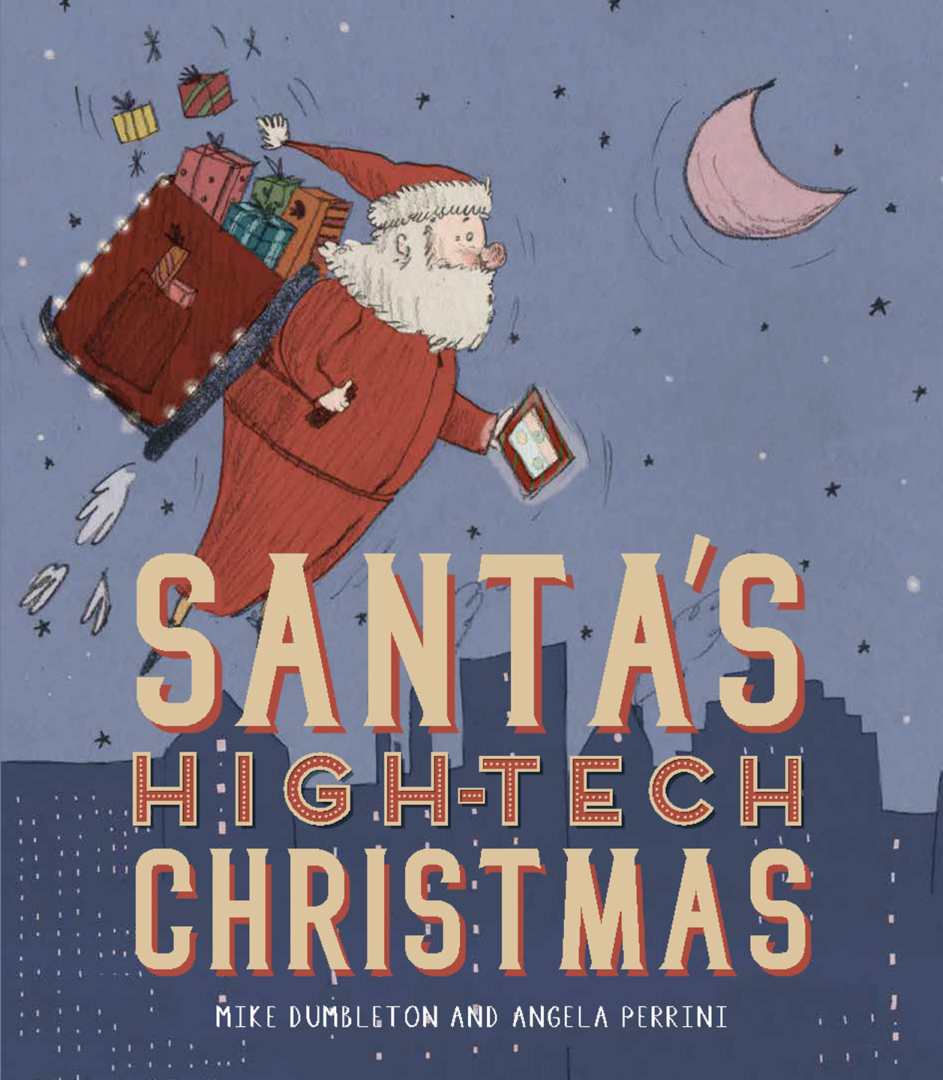 This beautifully illustrated book is right up to date with a modern Santa ‘who scans his presents, really fast, not writing names as in the past. All the lists that Santa has, is now on his new techno-pad’. Until something goes wrong with his ‘pad’. Luckily little Jasmin can help Santa as she is techno- savvy! A fun read-out-aloud book. 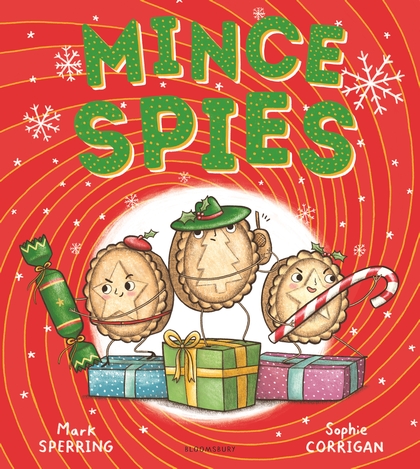 This is a very cute cartoonish story about pre-Christmas mayhem in your local supermarket! All the ‘treats’ are being destroyed so the Mince Spies are called in on a top secret mission to track the villains down! Lots off laughs in this story as the ‘spies’ get to work only to find the villains (spoiler alert they’re the sprouts!) are only acting up because no one likes them. Great rhyming language; a suggestion that being mean all the time doesn’t make you loved and of course Santa to the rescue. 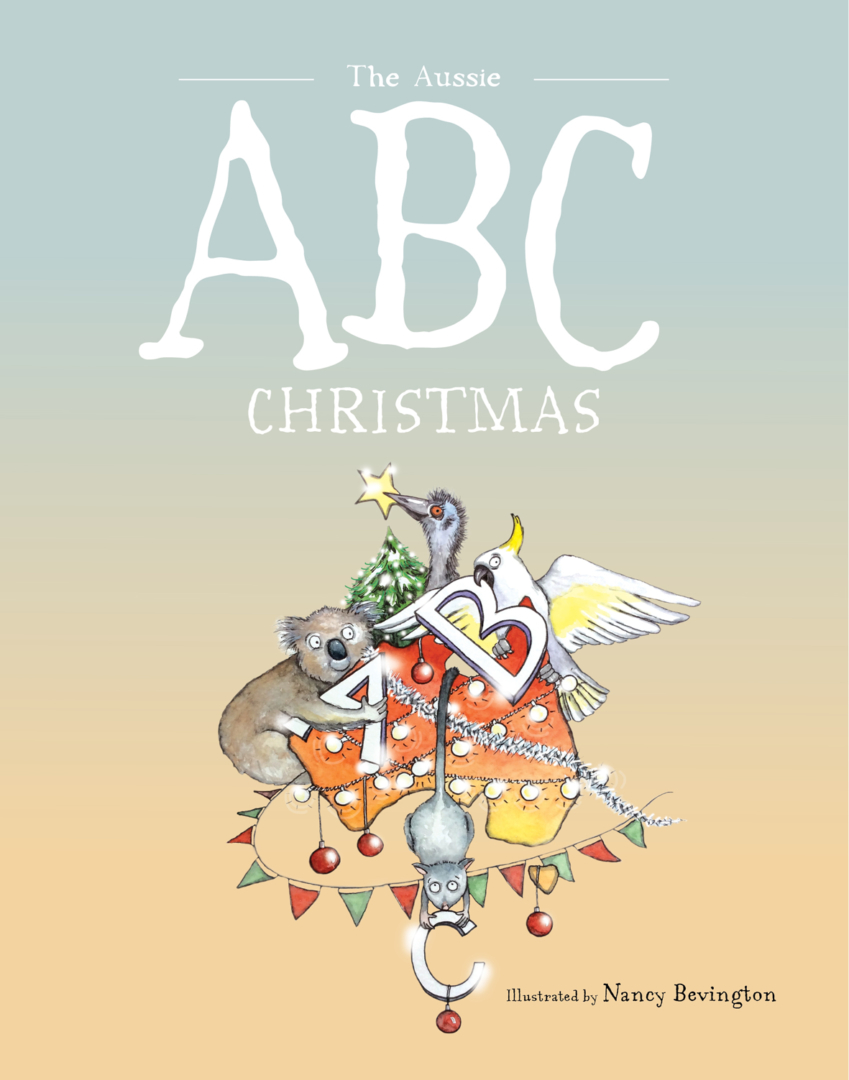 There are a lot of ‘ABC’ books with an Australian theme but this one is slightly different as the alphabet is written with whimsical illustrations around things a small child might see and do over a summer Christmas in Australia. ‘Ii is for ice cream’ ‘Pp is for pavlova’. It has a Sydney theme with the Opera House and Harbour Bridge.

We’re Going on an Elf Chase

This large format ‘lift the flap book’ is great to read aloud as you follow the sweetly illustrated rabbit family search for the elves. The author uses repeated rhyming verse as the bunnies search for the elves and eventually end up in Santa’s workshop!

Lots of flaps to lift up as the bunnies ice skate, search through a woodland, ‘watch out for reindeer’ in a winter (northern) Christmas.

‘We’re going on an elf chase. Come and join the fun. Can we catch them all? YES! Run, run,run!” 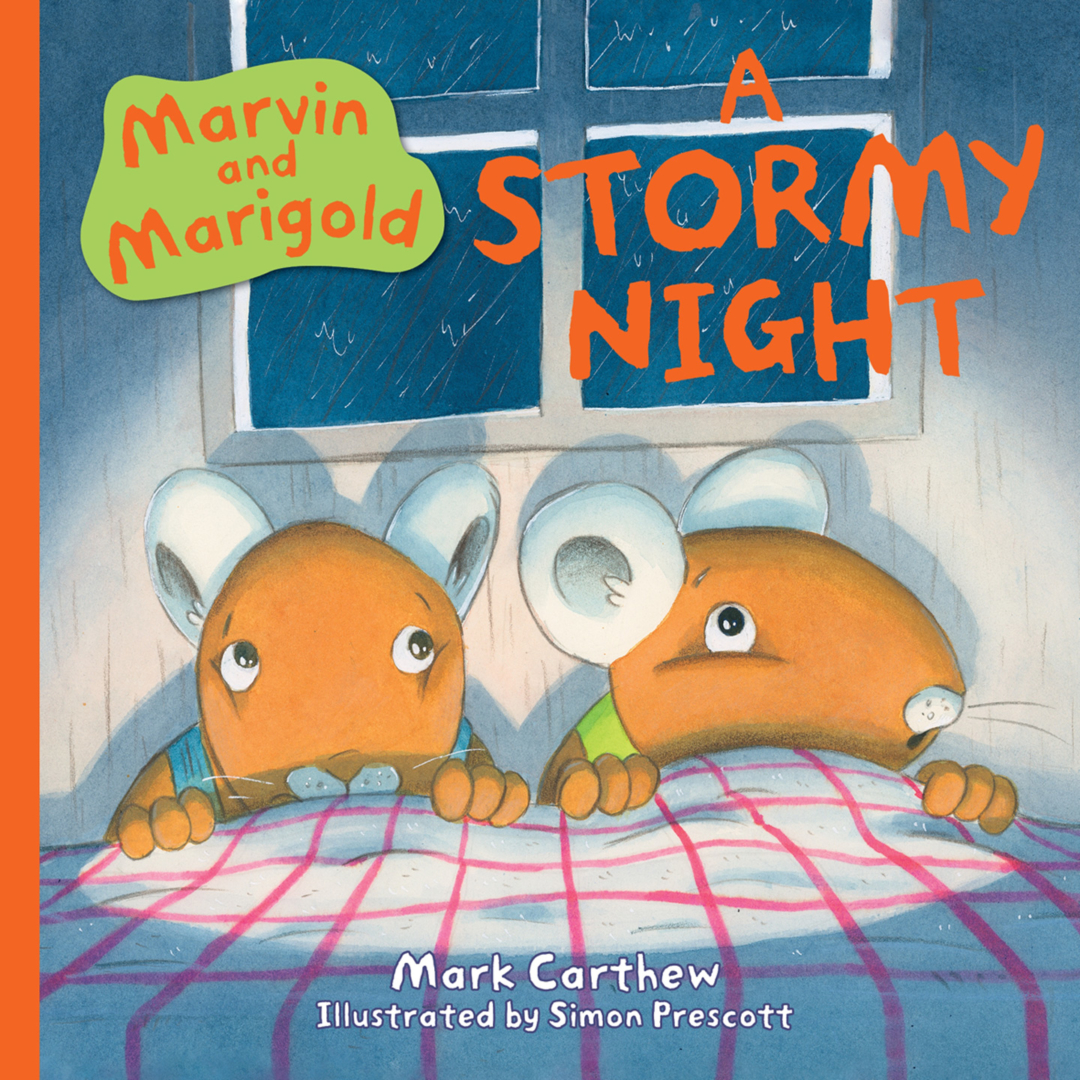 Marvin and Marigold, A Stormy Night

We loved this story that follows a time-tested problem for littlies – being frightened of the dark. It starts ‘It was a wild and stormy night, Marigold hugged her blanket tight.’ And follows Marigold as she hides under the bed with her torch until ‘a little mouse face looked in from the rain’ – Marvin her neighbour comes to help a frightened Marigold. Others come into the story and all’s well in the end.

Another perfectly illustrated picture book that littlies will love. The rhyming language will keep them absorbed until the very end.  The award-winning writer has worked as a primary teacher, education consultant and lecturer in Victoria and has also written ‘Marvin and Marigold, A Christmas Surprise’ and ‘Marvin and Marigold, The Big Sneeze’. 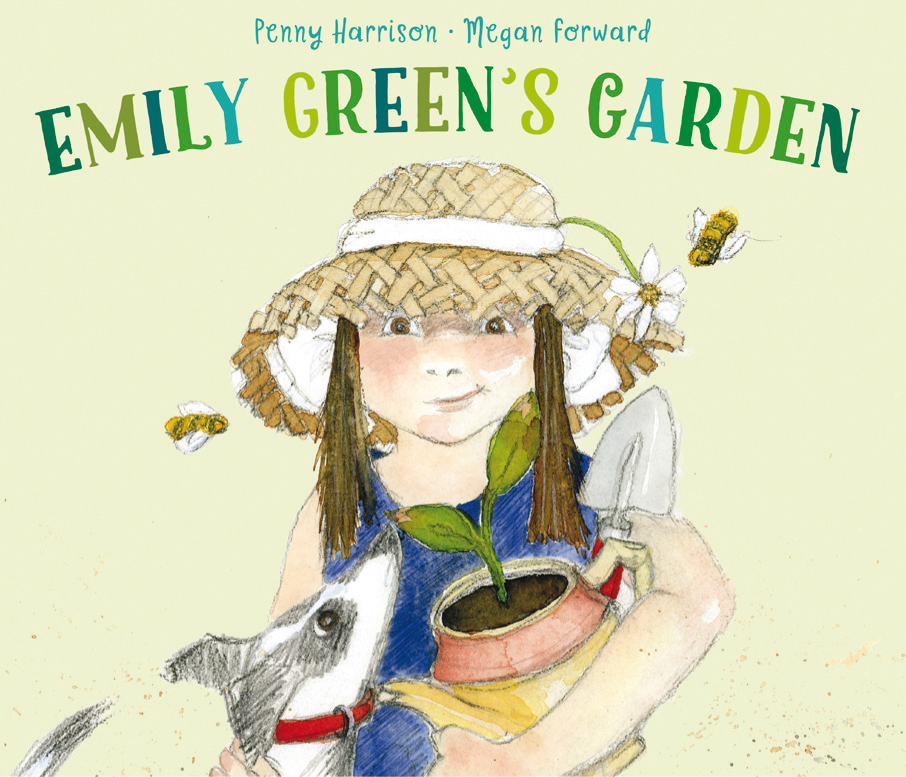 One day she sees a small plant trying to grow in the pavement outside her house and soon she has green things growing everywhere inside her neat and tidy house. The beautiful watercolour and pencil drawings are detailed enough to see lots of extra things in Emily’s house and also give the story a beauty that only this type of illustration can. The story line is themed around curiosity and growing plants. 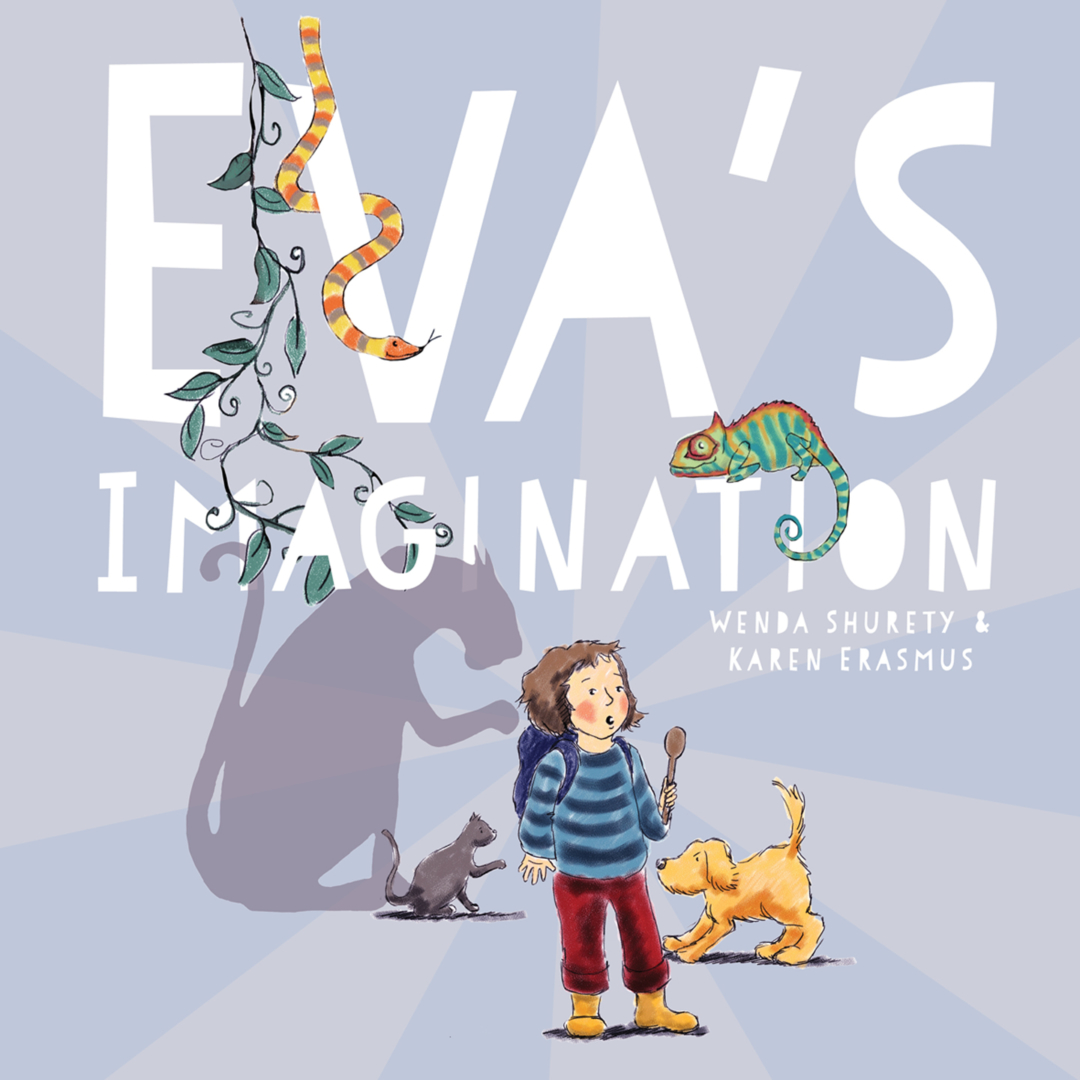 An unusual story beautifully illustrated about a little girl who is bored and her mother suggests she uses her imagination. She doesn’t know what ‘imagination’ is so we follow her as she explores her house with her dog – and there it is – her imagination!