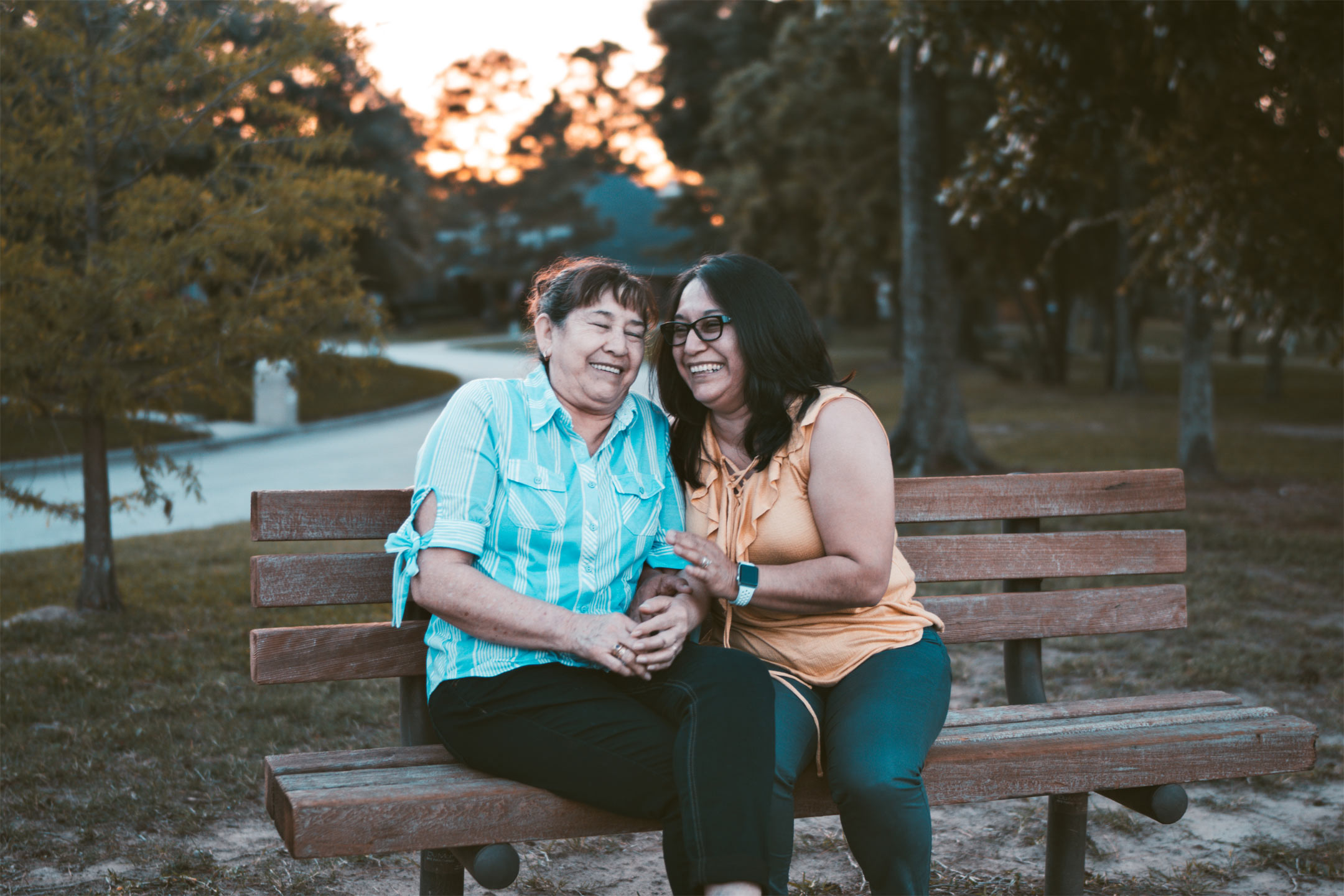 Posted at 13:39h in Editors Picks, Inform, Validate by admin

February 2020 is Ovarian Cancer Awareness Month and Dr Katelyn Lee from PRP Imaging busts some common misconceptions when it comes to the cancer, which is the 10th most diagnosed cancer in Australian women.*

Ovarian cancer is actually one of the more deadly female cancers, in a large part, because once a diagnosis is made the cancer is usually at an advance stage, and with all cancers early detection is key to the overall prognosis and survival rate.  While we generally don’t hear as much about ovarian cancer in comparison to cancers such as breast and cervical, given its prevalence in Australia (affecting about 1,400 Aussie women annually**), it’s definitely something that all Australian women should be aware of.

2) There are different types of ovarian cancer

TRUE – While most people are familiar with the implications of a BRCA mutation for breast cancer, the mutations also notably increase the risk of ovarian cancer.

4) I haven’t had children, so I can’t get ovarian cancer

FALSE – It is argued that women who have never had children are at an increased risk of developing ovarian cancer, this is because the more eggs a women produces, the higher the risk as there is more estrogen, however, during pregnancy a woman doesn’t have a period for nine months.

5) Endometriosis can increase the risk of developing ovarian cancer

TRUE – Women who have endometriosis, are at an increased risk of developing epithelial ovarian cancer – this is mainly due to the iron in the fluid found in the endometriotic cysts, which, can promote stress and as a result can  turn ovarian cysts malignant.

6) Ovarian cancer is often referred to as the ‘silent killer’

TRUE – This is true as the symptoms of ovarian cancer can often be mistaken or dismissed for typical ‘normal’ female issues – however, if the symptoms are persistent and frequent they shouldn’t be overlooked. Symptoms can include persistent bloating, stomach pain, difficult eating or a feeling of fullness and the frequent need to urinate.

7) There are different ways to diagnose

FALSE – Like any cancer, it can strike anyone, however, when it comes to ovarian cancer most women who are diagnosed do not have a family history of the disease.

** What is ovarian cancer?

Dr Katelyn Lee MBBS BSC (HONS) (PRP Imaging) graduated medicine from the University of New South Wales with honours. She undertook radiology training at Concord Hospital and then completed a fellowship in breast imaging at Royal North Shore Hospital and BreastScreen. Katelyn is a general radiologist with special interests in breast, body and oncology imaging.