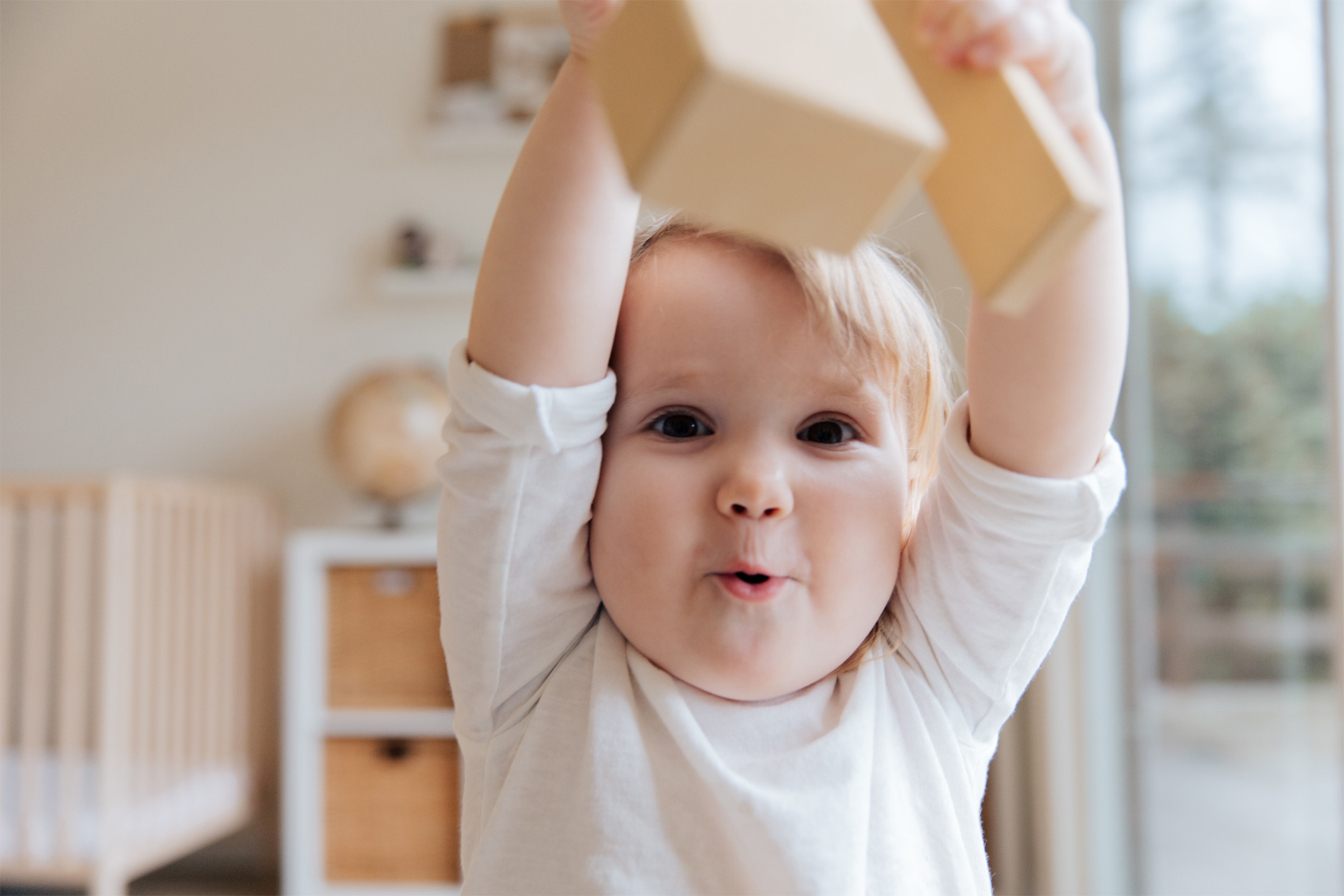 Posted at 15:19h in Editors Picks, Inform by Editor

“Give it back. It’s Yours.” Samantha J. Carroll discovers that teaching her three year old to speak correctly is not as easy as it sounds.

Just after our daughter turned three, she came down with a troubling affliction: pronoun reversal. Yes, it’s a thing.

Who would have thought studying linguistics at university more than a decade ago would come back to haunt me as a mother. I know, I know, most people (including my partner) would sooner have root canal than let someone talk to them about grammar, but bear with me.

Pronoun reversal can happen as toddlers begin to use pronouns for the first time. In my daughter Lexie’s case, instead of referring to herself with ‘I/me/my/mine’, she used ‘you/your/yours’. Like the time she rediscovered the toy fire engine she’d left on the couch the previous night:
Lexie: “It’s your fire engine!”
Mummy: “No, you mean, ‘It’s my fire engine’.”
Lexie, hands on hips: “No share!”
Epic fail – both in attempting to correct Lexie’s erroneous pronoun use and getting her to embrace the joyous world of sharing.

The problem, of course, is personal pronouns shift according to the person using them. It’s not something toddlers get straight away. When I talked to Lexie, she’d hear the second-person pronoun ‘you’ all the time – “You need to stop chasing the cat”, “No, you can’t eat lollies for breakfast” – so how was she supposed to know when to switch to the first-person pronouns ‘me’, ‘my’ and ‘mine’ when referring to herself? If I demonstrated the right thing for her to say – like in the fire engine scenario – it came out as the wrong thing for me to say.

The silly thing is, I knew correcting Lexie’s speech wouldn’t help her get it right, but I just couldn’t help myself. I kept falling into the same trap of correcting her, even though it went nowhere. No amount of insisting it’s ‘grew’ not ‘growed’ will get kids to change their ways, because explicit correction doesn’t help them learn language. Linguists don’t even call what kids do language learning: they call it language acquisition. It would be too huge a task to memorise the vast amount of information required to speak as well as understand your first language. Instead, kids absorb all these rules by immersion in and exposure to language, and by using it interactively.

It’s the assimilation of the complex grammatical rules that allows someone as young as three to produce a unique statement – one that has never been uttered by anyone ever before – that her parents can still make sense of!

There’s another reason I needed to chill out when Lexie made mistakes. It’s the same reason second-language teachers tell students to “murder the language” they’re trying to learn. As adult language learners, we hesitate to say something imperfectly in case we sound foolish, and it’s this fear of making mistakes that slow our acquisition of the language we’re trying to learn.
Little kids couldn’t care less about making mistakes – they just want to communicate, however crude
their expression. This makes them the ideal language students.

If anyone learned a lesson here, it was me. I needed to let Lexie continue to make her own mistakes without intervention from Mummy. That is, without the wrong sort of intervention. It’s a question of modelling versus correcting and it applies to all aspects of language acquisition, not just errant pronouns. When faced with Lexie’s inventive pronunciation, reformed Mummy might tackle it in the following way:
Lexie: “Mummy, look at the ephelants and buzzybyes!”
Mummy: “Yes! Aren’t there a lot of elephants and butterflies?”

I’m encouraging turn-taking, which rewards Lexie’s attempts at communication, while also showing how she might say the same thing in a different way. I might be modelling the correct pronunciation, but not at the expense of conversational flow.

Fast-forward a few months, and Lexie’s pronoun reversal is a thing of the past. These glitches are invariably just a temporary phase, a stumbling block on the road to first language acquisition. Sharing, on the other hand, that’s still a work in progress.