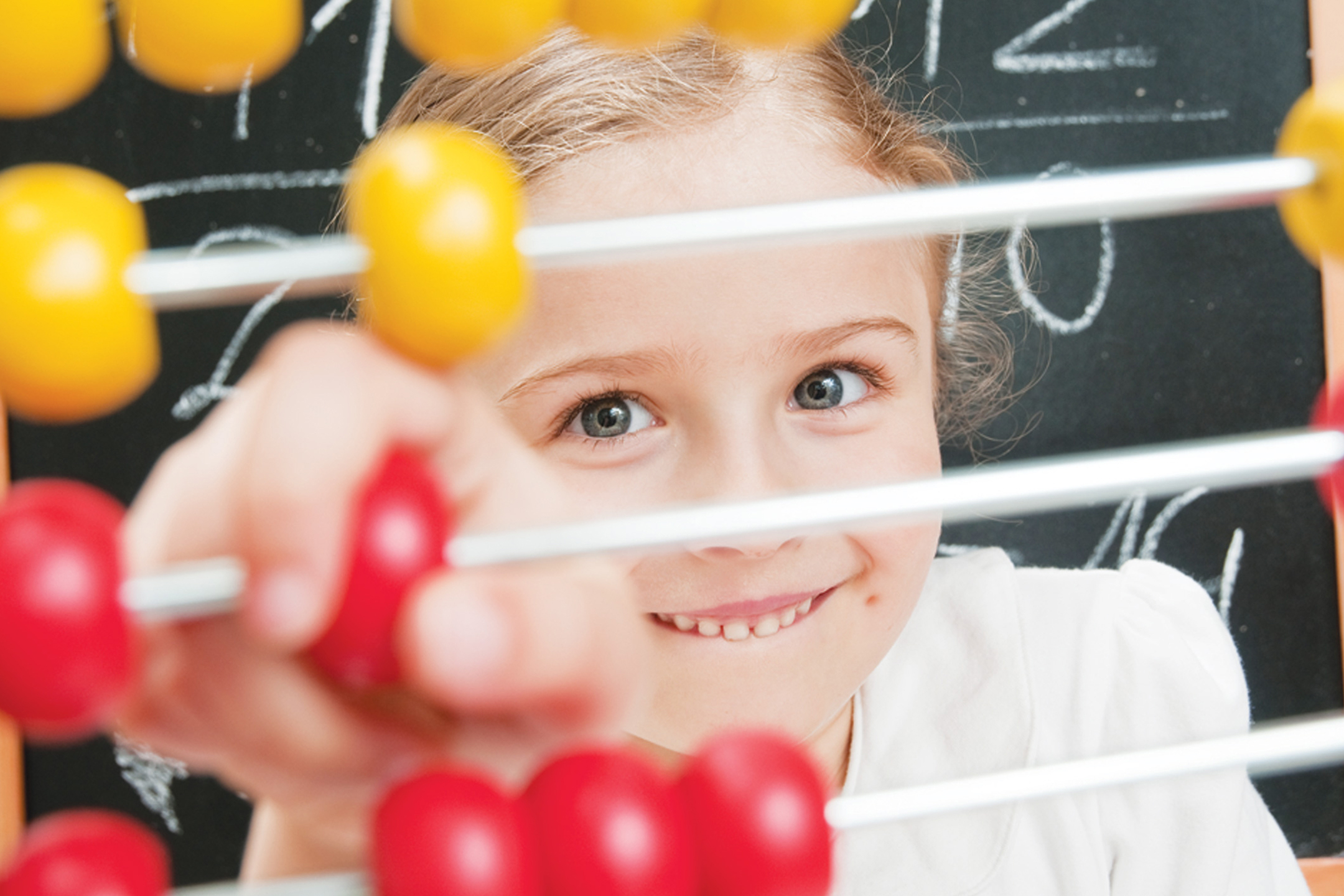 04 Feb A Class Above

Posted at 21:57h in Back To School, Education by admin

For Linda McIver, the culture and character of a school trumps its academic reputation every time.

We have a remarkable primary school. It’s not just “our daughter’s school” – it’s ours, and that tells you something about the atmosphere. We were pretty sure about this school from the start. When we toured the school initially, the principal spent most of the time talking to Chloe, which impressed us no end.

It seemed like a dreadful start to her school life

One of the big factors in our choice was the school’s long induction program. Chloe was nervous about going to a school where she didn’t know anyone, but by the end of the program she knew the school really well, had made friends with some of the other kids and was very excited about the school.

At the end of the program, they had a half-day orientation in December, and it nearly went horribly wrong. Chloe was skipping happily out of the school, babbling about her day, when she fell over on the asphalt and ended up with a collection of awful grazes.  It seemed like a dreadful start to her school life, but strangely enough, it turned out to be a real bonus.

As I helped her to her feet and inspected the damage, we were mobbed by a huge group of kids wanting to help. They offered to take her up to the office, to get her a glass of water, or to help her to a seat. They wanted to know if she was okay, and they were determined to cheer her up and help make everything all right.

The damage was minor and Chloe bore it bravely, but for the rest of the summer holidays, every time we talked about school we both raved about how lovely everyone had been. How all those kids had wanted to help her and make her feel better. What a culture to look forward to!

Chloe started school with great enthusiasm and she never looked back. Later in the year when she suffered some minor bullying at the hands of another girl in her class, the teachers handled it beautifully. What really struck me, though, was the way the other kids rallied around her. It wasn’t only the other kids in her year – it seemed as though everyone was aware that something was wrong and wanted to make things right. One of the older girls even approached me after school, asking if Chloe was okay and if there was anything she could do to help.

For a small school, our school’s community spirit won every time

To some extent, these are the benefits of a smallish school – there are about 150 students – but I suspect the main credit goes to the staff at the school, who run programs for the kids on emotional intelligence. When problems arise between the kids, the first thing they do is sit them down together and get them talking about how they feel and how they think their actions might be affecting each other.

Hearing other parents talk, it is becoming clear to me that our school is not normal. This focus on emotional intelligence and the social wellbeing of the kids is, sadly, exceptional. Other schools in our area have stunning academic reputations, but I’d pick a school with community spirit every time.