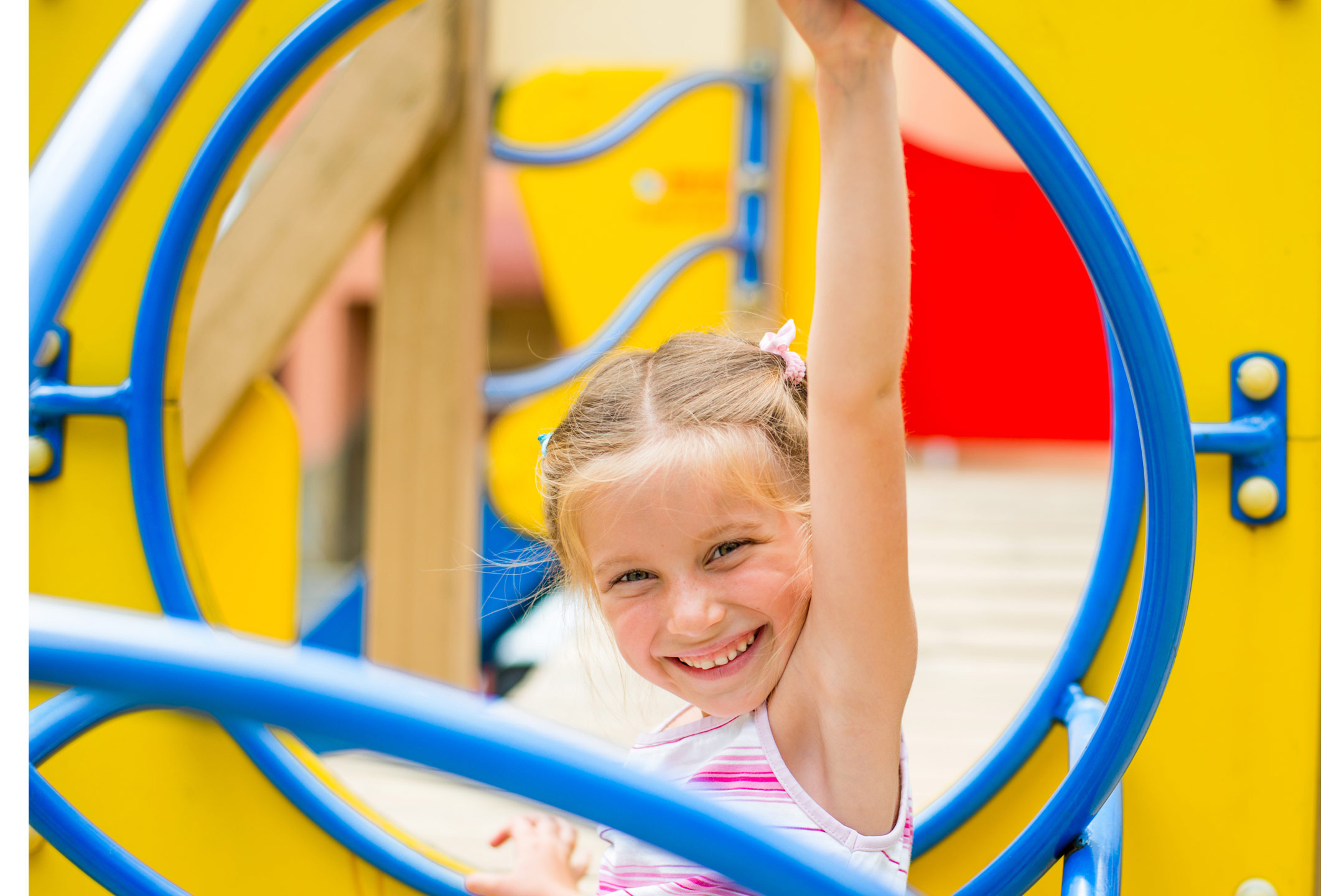 10 Nov A Different Kind Of Normal

Posted at 10:24h in Celebrate, Editors Picks, Education by Editor

Ari Spierings writes that people often don’t see the funny, kind side of her gifted young daughter, as they’re too busy trying to catch her out.

By the time my daughter was 18 months old I was harbouring a secret about her. I couldn’t share it; I felt sure people would think I was mad. Eventually it was too much to bear, and I let it slip to my mum. “I think Penny* is gifted.”

Mum gave me the kind of smile you only get from a parent who is humouring you. “It’s just how much love you’ve shown her,” she said. This didn’t seem likely – there’s a world full of parents just as loving as we are. But really, who thinks their 18 month old is gifted? It did sound ridiculous.

While deep down I felt sure I was right, it was years before I dared say it again out loud. At home, Penny was doing the most extraordinary things. Every now and again I would tentatively test the waters to see if other kids were doing the same. They weren’t, and I quickly learned not to ask. My stories, it seemed, were not for sharing. I got the sense that I was suspected of making things up.

Despite the audacity of my claim, I was right. At three-and-a half, Penny was showing signs of depression at preschool, and by four she was thinking deeply about the nature of death and was desperate for a “real friend”. We couldn’t get by on just a hunch any longer, so we had her assessed by an educational psychologist. We discovered my beautiful girl was gifted, and extremely so.

Many people don’t see it when they first meet Penny. Their first impression is probably one of fragility. She is quiet on introduction. She is desperate to ‘do the right thing’. She is super-sensitive to other people’s reactions. This is a child who is overcome by the emotions portrayed in even the most banal princess movie. She doesn’t understand why others don’t feel the same way. Her place in the world is confusing and uncertain, so she takes a path common to gifted girls: she does whatever she can to hide in the crowd, to go unnoticed.

Yet, while her deep and complex emotions have caused us much anxiety, there is another side to Penny’s abilities. At home my daughter is a cheeky monkey. She is brilliant and funny and kind. She tells hilarious jokes and can floor us with her deadpan humour. We’ve been spared the endless fairy books, which she can read to herself, and instead we share the more complicated ones I wasn’t expecting to bring out for years. She is wonderful company.

But there is this difference between home and the world outside. I suspect it’s because at home it’s okay for her to be just who she is. We acknowledge her abilities because they’re a part of her and influence how she sees the world, but they don’t mark her as special. Her smarts mean she gets my bad jokes and can catch me out when I’m inconsistent. But she still has to do her chores and be respectful to others.

If people out in the world see her ability at all, they test her and trick her and try to catch her out. Kids don’t understand her. Adults don’t believe what they see. And since they’re always evaluating, they don’t see her. And she carries that burden, knowing that it often arrives in a room before she does. All too often she’s just ‘that smart girl’.

It’s been a lonely journey parenting Penny, and one that we weren’t expecting. We’d figured she’d be bright – we come from bright families – but that was about the extent of it. My husband finished school in Year 10 and I dropped out of university in my first year. Hardly the foundations of genius. Before I had my daughter, children like her only existed for me in TV shows about prodigies. I’d watch pityingly, convinced their parents must push them, force them to learn. Now I know these kids are just kids. We label them as weird, when really it’s just a different kind of normal.

My mum was right – I do love my girl. But no more or less than any other parent loves their child. My daughter’s abilities are at the extreme end of the gifted scale, but our experience is in fact common to all families. We want our parenting decisions to be respected and trusted, and we want our daughter to feel accepted and cherished, to learn and to play.