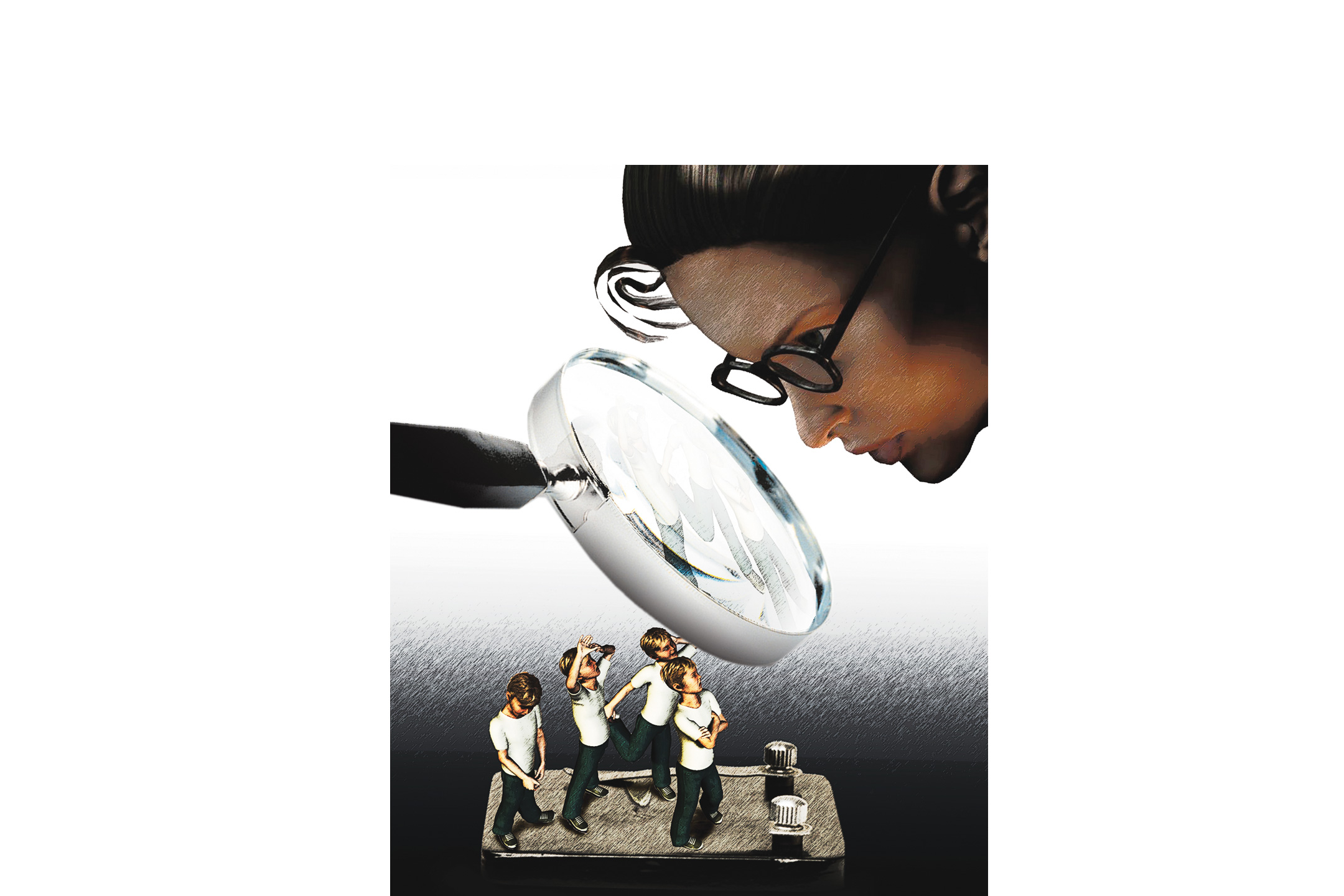 30 May A disordered approach to behaviour disorder diagnosis

Posted at 10:10h in Editors Picks, Inform by admin

Dr Gordon Tait argues that although the diagnosis of a behaviour disorder offers parents a way of making sense of a child’s conduct, more attention needs to be paid to the issue of accountability.

…in the case of behaviour disorders, as more categories are ‘discovered’, more and more students will no longer be held fully accountable for their actions.

It seems as if a new behaviour disorder is identified every week. Forms of conduct once simply regarded as being part of the human condition are rapidly being reinterpreted as types of mental illness. Individuals are no longer simply quiet or shy, they are reclassified as suffering from Generalised Social Phobia, Selective Mutism or Avoidant Personality Disorder.

Parents who struggle to understand or control their children’s conduct often grasp at psychological categorisation, which not only offers an explanation for the misbehaviour but also holds the possibility of a cure.

And there appears to be no end to this process. The most recent additions to this ever-expanding lexicon of disorders include drivers with road rage who jump from their vehicles and attack other motorists for failing to indicate. According to the latest psychological research, these individuals no longer simply have a short fuse and a bad temper, rather they are likely to be diagnosed with Intermittent Explosive Disorder. Likewise, anyone who eats a whole tub of ice-cream whenever they feel miserable might not just be greedy but may have Binge Eating Disorder instead.

Contemporary teachers are more than aware of the explosion of these disorders. After all, a large percentage of them are essentially school-based. Consequently, not only are teachers often expected to be the first link in the chain of diagnosis, but they are also expected to be able to tell one disorder from another, to manage the resulting classroom dynamics, to organise an effective individualised curriculum and to hand out the pharmaceuticals when required.

It is the contention of this article that this ongoing relationship between teachers and their ever-increasing numbers of ‘disordered’ pupils necessitates an examination of the benefits, drawbacks and general implications of this trend towards diagnosis.

It would probably be overly cynical to suggest that the most significant benefits associated with the rise and rise of behaviour disorders involve the employment prospects of psychologists and the profit margins of pharmaceutical companies. However, leaving aside these more dubious benefits, within the context of education it is undoubtedly also the case that the subdivision of the school population into numerous discrete categories has significant administrative benefits, largely in the form of more effective management both in the classroom and in the home. The discovery/creation of a range of disorders used to describe children with diverse capacities and characteristics allows for more targeted intervention, normalisation and supervision.

In addition to this benefit, there is also the advantage of greater social acceptability of a child acknowledged being suffering from a medical condition who might otherwise have been regarded as wilfully naughty. Parents who struggle to understand or control their children’s conduct often grasp at psychological categorisation, which not only offers an explanation for the misbehaviour but also holds the possibility of a cure.

The increasing trend towards diagnosis, however, also has a number of drawbacks:

Disorders such as ADHD are premised upon explanations of human action founded not in terms of the reasoned conduct of responsible agents, but rather in terms of causal necessity. Children diagnosed with ADHD are more than likely to have any action that fits into the lexicon of symptoms associated with the disorder explained as being a function of that disorder. For example, children diagnosed with ADHD who fidget are presumed to fidget because of that disorder.

Children without ADHD who fidget presumably make the free and voluntary decision to do so, and hence become liable for punishment. This might not have come to be regarded as a problem were it not for the fact that the percentage of children diagnosed with ADHD appears to be rising rapidly each year, and that ADHD is only one of the dozens of emerging behaviour disorders that appear to call for the same type of attenuation of responsibility.

That schools should be equipped to deal with difference is not in question – of course, they should. Rather, the point is that the discipline of psychology appears to be engaged in the ongoing and accelerating process of creating difference. And in the case of behaviour disorders, as more categories are ‘discovered’, more and more students will no longer be held fully accountable for their actions. At this point, as increasing numbers of teachers are suggesting, the disciplinary machinery of the school will begin to break down. Children learn to make appropriate, sanctioned decisions based on the knowledge that they will be held accountable for transgressions.

Governance is thus ultimately founded upon self-governance, where young people are recruited into self-reformation. In turn, self-governance is founded upon a number of crucial assumptions, the most significant of which is the belief that we all have the capacity to make free choices, and that we can all be held accountable for these choices. After all, if students cannot do otherwise, why bother trying to make them? And why bother with punishment?

So what does all this mean? What are the implications of this on the school’s ability to exercise authority over its students? There are two separate answers to this question. On one level, it has the potential to make the situation very difficult. As the number of students claiming the status of disability via such behaviour disorders continues to increase, and as each disorder has different levels of associated accountability, schools may find themselves in the situation not only of being unable to hold increasing sections of the school population liable for their conduct but also of requiring some method by which to determine the various degrees of relative responsibility.

On another level – from the highly stressed teacher’s point of view – it has the potential to make the situation much easier, but only if we are prepared to leave our ethics at the school gate. After all, teaching life would be far easier if all disruptive students, introverted students, unpopular students and any other students who disturb the smooth and predictable running of the learning environment could be drugged into ‘normalcy’ and passivity. And unless teachers become significantly more organised in voicing concern over the implications of the hyperbolic increase in behaviour disorders, this may well represent the future of education.

Originally published in CHILD magazines (2006) and edited for the web.

Professor Gordon Tait is a critical thinking professor at the Queensland University of Technology in Brisbane, QLD.