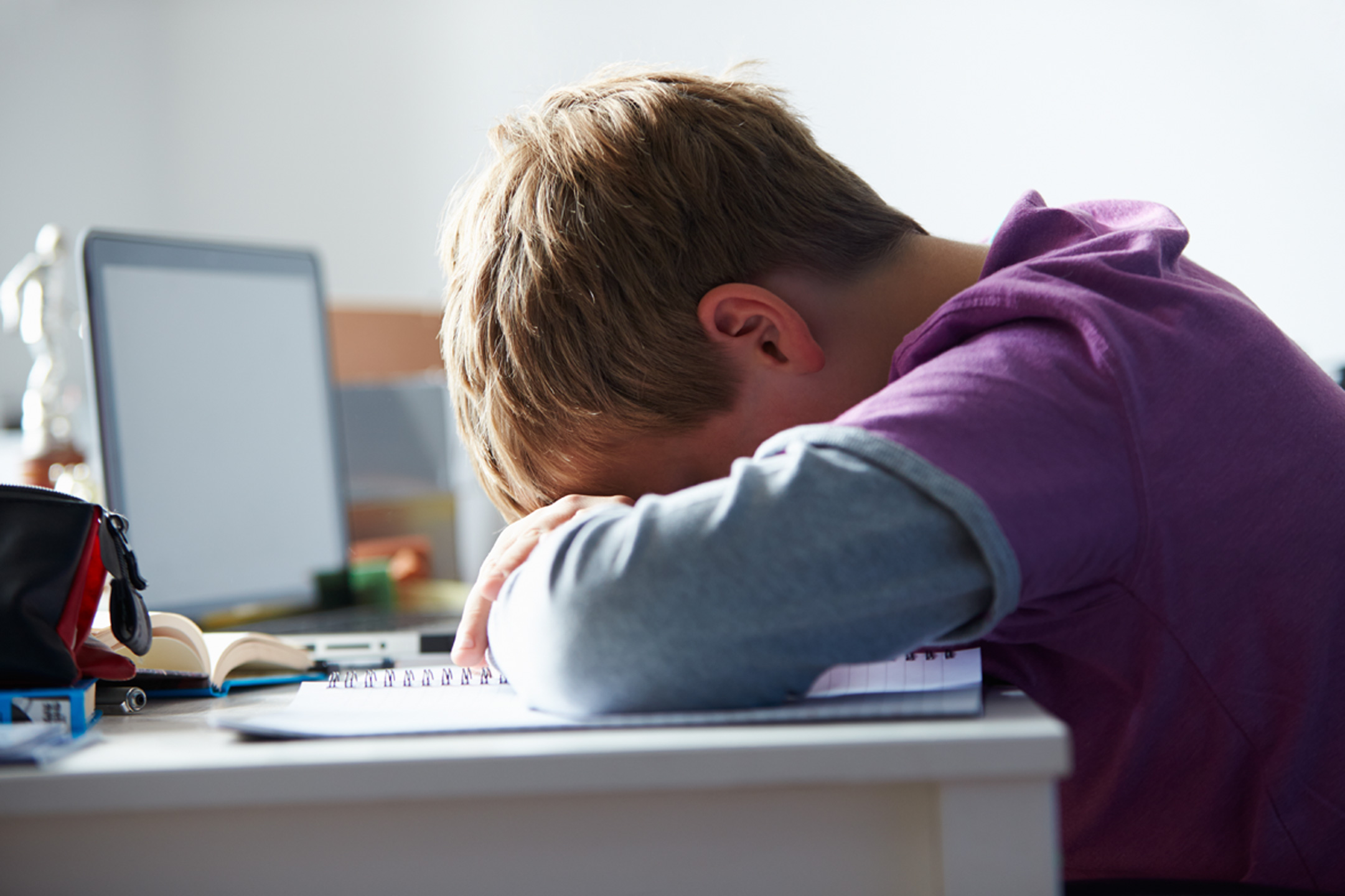 Posted at 18:33h in Inform, Uncategorized by admin

Jennifer Dudding was perplexed when her youngest son didn’t want a bar of school.

My youngest child Angus thought he was going to jail – at least that’s what he told everyone. It was excruciating to witness. He told the barista at the coffee shop, the man at the newsagent’s, and the sales assistant at the shoe store. He also mentioned his impending incarceration to my family and friends. “It’s only school,” I told him. “You’ll love it.” His reply was swift and certain: “I’m not going; I’m going to prison”.

I hadn’t anticipated Angus’s reluctance to go to school. My eldest made the transition to big school as though he’d been there for years. He was so confident that he begged to do kiss-and-drop in the first week. I thought my second child would love school, too. Angus already knew his way around the place. While waiting for his brother in the afternoon he had explored the toilets, mucked around with the bubblers and experimented on the equipment. He knew the principal’s name and the various routes from the classrooms to the oval. The canteen had been tested and given the thumbs up. So this adamant refusal to start big school had me stumped.

The months leading up to starting school are busy. Uniforms are tried on and bought, along with those tight, black, uncomfortable school shoes. Children are expected to use a lunch box and drink bottle at school, and practising these mundane tasks begins. There was a crescendo of expectation, and questions for my son such as, “Are you looking forward to big school?” became fraught when the inevitable reply was, “I’m not going; I’m going to prison”. A five year old seriously discussing a prison sentence was certainly a conversation stopper.

I know how ‘prison’ entered his lexicon. Six months before D-Day he was getting a haircut, and the hairdresser asked Angus whether he was looking forward to starting big school. He replied he had no plans to attend. The hairdresser was flummoxed and told him it was the law; thatyou have to attend school, and if you break the law you go to prison.  Somehow this exchange lodged in Angus’s five-year-old brain – no school meant prison.

It looked like the cell door was going to shut on us. As the start of school loomed, we stopped talking about the impending changes. I didn’t label his equipment with him, we didn’t engage in school-readiness literacy or numeracy exercises, and when we took a week’s vacation with his grandparents, I specifically asked them not to mention school. Angus had been consistent for five months – he was going to a penal institution. Strangely, there was very little emotion involved. He had his stock-standard reply, and he stuck to it.

So why did he not want to go to school? He had enjoyed big-school orientation, and was achieving well, academically and socially, at preschool. Change had never been an issue. Many of his peers would be attending the same school. However, one wasn’t: his best friend. It was only on the verge of the school year that our potential felon was able to express his fears.

For most of his short life, Angus had seen his best buddy four days a week. Tim really was his bestie; they spent a lot of time together. And it wasn’t that Angus didn’t want to go to big school, but that he didn’t want to go there without Tim.

My jailbird had sung, and I was able to reassure him. When the first day of school arrived, Angus started confidently and has thrived. It was a rocky six months before he started, but once his concerns were heard, processed and understood, it was relatively smooth sailing. Thankfully, prison hasn’t been mentioned since.