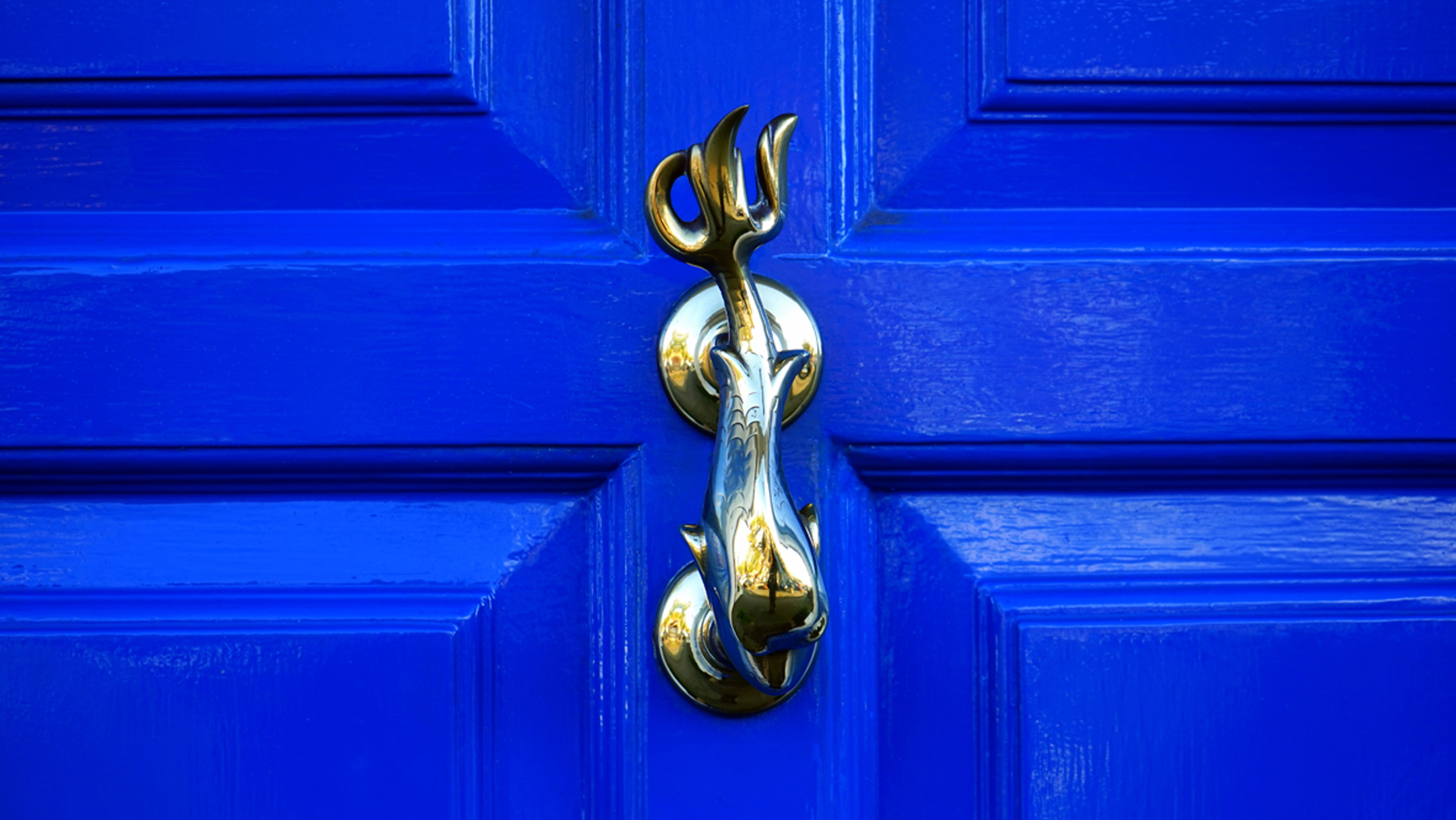 Posted at 22:14h in Validate by admin

A teenager’s plea for help takes Rebecca Chaney back to a place she rarely visits – her childhood.

There was a knock at my front door the other night. It was late, and I was upstairs checking on our sleeping children before calling it a day. The knock, insistent and hard, was followed by my husband’s footsteps as he walked to the door and opened it. Then there were voices, slightly muffled: one unknown, high-pitched and hysterical, the other low and familiar, that of my husband.

I hurried downstairs to find a distraught girl in her early teens standing in our lounge room. Her eyes were red-rimmed, her face blotchy, and she kept  saying, “His girlfriend’s gonna hurt me!” I looked at my husband. He shrugged his shoulders, turned to the girl and asked, “Where have you come from? Where do you live?”

Her parents were divorced and her father lived nearby. She’d fled her father’s house after an altercation with his girlfriend. I offered her a glass of water and asked her name. She wanted to phone her mother, so my husband gave her his mobile phone. After she hung up, we learnt her mother was working the night shift at an elderly citizens home and couldn’t leave, but would call her ex-husband to fetch their daughter. The girl was clearly uneasy about this.

What level of desperation compelled her to knock on a stranger’s door?

I met my husband’s eyes. I knew we were thinking the same thing. What state would her father be in when he arrived? Would he be grateful his daughter was safe? Or would he be angry and abusive, not only towards his daughter, but us? By letting this girl into our house, had we put ourselves and, even worse, our children at risk?

Soon he was on our doorstep with the teen’s younger sister in tow. The father seemed embarrassed and upset at his elder daughter’s actions. His younger daughter seemed relaxed by his side. The father apologised to us and said his elder daughter would not be staying with him again for a long time, that she caused too much trouble. For her part, she said he always took his girlfriend’s side and that she didn’t want to go back with him, now or ever. The father told her to stop being silly, and she responded by fleeing our house and disappearing into the dark.

My husband and I were left wondering: would she go back to her father’s, would she be alright, should we have called the police, was it really impossible for her mother to leave work when her daughter was so distressed. And should we simply mind our own business.

It’s easy to not get involved

The knock on our door took me back to my own childhood, a place I don’t often visit. A place where, on more than one occasion, I was that teenager bolting down the street to escape the threat of violence. I would seek comfort in the nearby home of my best friend – but where was this girl’s refuge? And what level of desperation compelled her to knock on a stranger’s door?

It’s easy to not get involved, but where do our responsibilities as a community begin and end? For me, out of sight doesn’t equate to out of mind. I wonder if I should ask our neighbours if they know about the girl. And I wonder if she will return one night if there will be another knock at the door.