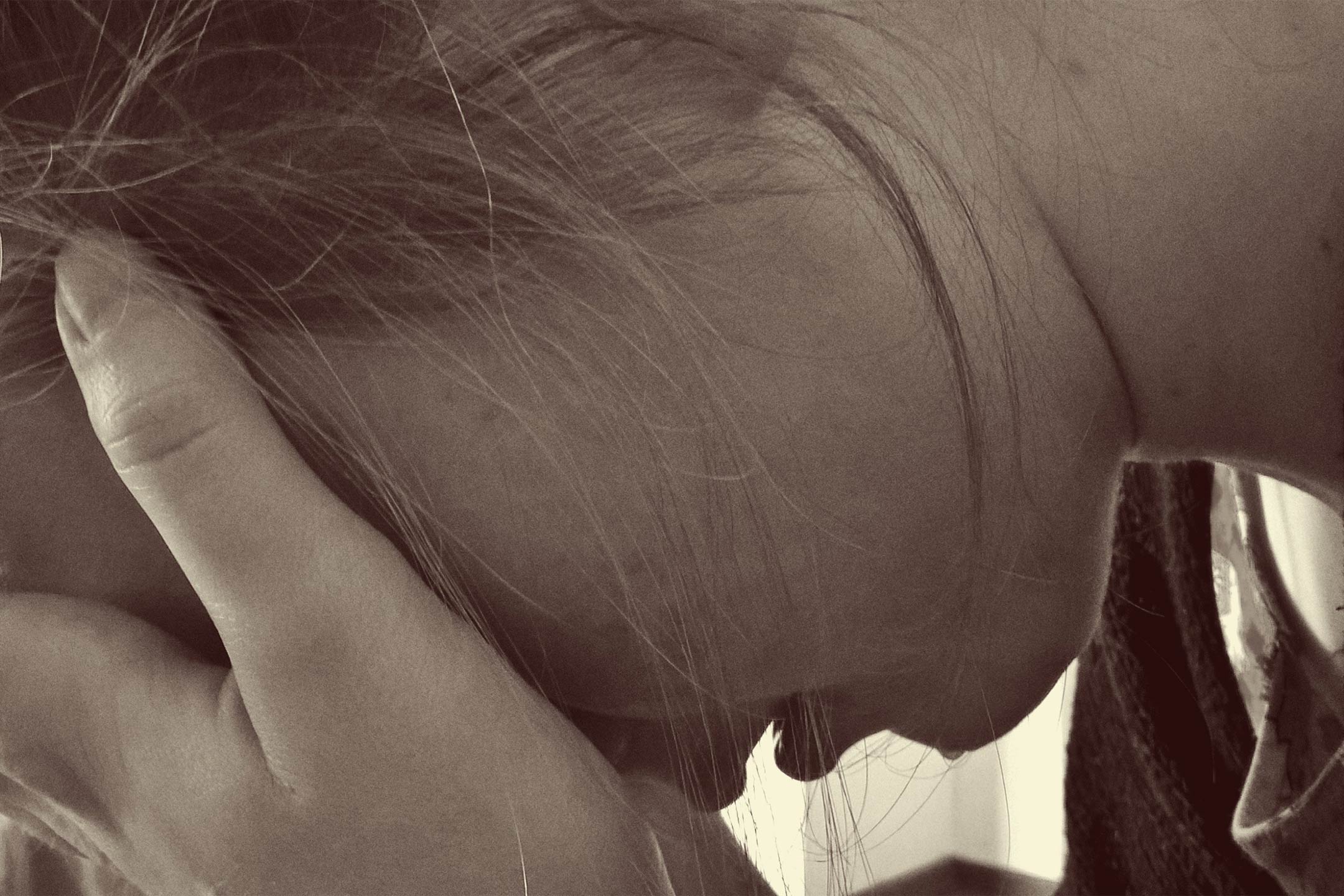 Posted at 09:27h in Editors Picks, Motherhood by admin

Jeanie Baxter strives to move beyond the boundaries set by the early death of her mother.

This year, I am older than my mother ever was. I am living in time that she never experienced. I watch my eldest daughter move into her mid-teens and know that my mother had to leave her three little ones when the eldest was barely eight.

I have lost count of the times I have defined myself by my mother’s death. Her absence resonates throughout my childhood. All the milestones that marked the passing years – entering adolescence, my first love, my marriage and the birth of my children, my divorce, and my struggles to parent alone – have a note of silence. There is an empty space where my mother’s voice should be engaged with mine.

This year, I am older than my mother ever was.

Now, I am no longer just the motherless daughter I have always been. I look on my own body as she must have looked at hers. I am standing on the same precipice, acutely aware of how valuable life is to me. Of how passionately I love my children and how much more I want to experience.

My mother died of breast cancer. At 34, she was still young and beautiful, even though she had been ravaged from the inside. When I look in the mirror and at the people around me, I don’t think of myself as old. But I know now I’m not – as I believed in my teens – immortal. I can feel change. Every year I submit my body for tests and every year, so far, when they have come back clear I have felt a tremendous sense of reprieve. My cousins, daughters of my mother’s sister, ring me to tell me when they have ‘passed’ another mammogram. Their mother, my aunt, also died of breast cancer. There is no generation ahead of us. My generation, women in their twenties and thirties, are the eldest. Who will care for us and for our children, if we become ill?

Reaching – and passing – the age of 34 brought an enormous change for me.

It was the moment I had to confront the lottery of my genetic inheritance. Instead of ‘my tragedy’ being that of a motherless child, I had to consider the possibility that it might be me contemplating premature death.  That it might be my daughters left to a future I could have no part in. Or worse still – had I condemned them to the same fate? Would they too, have to leave half-grown children or babies?

As I wait to be tested every year, I begin to consider my mother’s death in a different way. It was not just my crisis, not just my tragedy. She must have been terrified. Not just to lose her young children, her family and all that was beloved and familiar, but to lose herself and her own future. I know that she wanted to keep teaching when we grew older. I know that she wanted to travel. How appalling it must have been instead to find herself in hospital, struggling with pain and her body’s betrayal. The sense of immortality we take for granted as we walk down the aisles of the supermarket, or mop the kitchen floor, slipped from her grasp and left her despairing.

The last time I saw my mother was three days before she died.

My father had taken me to see her in hospital. I was still small; the bed was too high for me to see anything but the landscape of white blanket. My mother was moving about restlessly, asking for a drink. My father said, “Look who’s here”.

My mother began to scream, “Get her out, get her out”.

He went to her and I crept away, bewildered by the pain and anger in her voice. My mother, whose arms had been my refuge since birth, was entirely out of reach. It was the moment I first experienced the overwhelming enormity of separation and loss. It was the moment when I began to define myself by her absence.

The definition touched every part of my life. When I gave birth to my eldest, my first beautiful girl, my mother’s absence festered beneath my joy. I sank into depression, alternately clutching at my baby, then pushing her away. For years our relationship has been passionate, but never smooth. I love her ferociously, as I once craved to be loved, while she moves through adolescence and towards greater independence. There is no other generation to share its wisdom or temper the intensity between us. We struggle to communicate.

I hope that the passing of time will bring yet another change for me and for my daughters. I hope that the sense of reprieve I feel with every negative test result will spill into a kind of complacency. A reassuring illusion of endless tomorrows. I hope that the underlying fear that makes us all cling a little too tightly, shriek a little too shrilly and embrace or fight with uncomfortable intensity, will fall away. That we will be able to sit together, tell stupid jokes and laugh and love entirely unselfconsciously. And, more importantly, that we will be able to move apart and come together again without any thought of imminent loss.