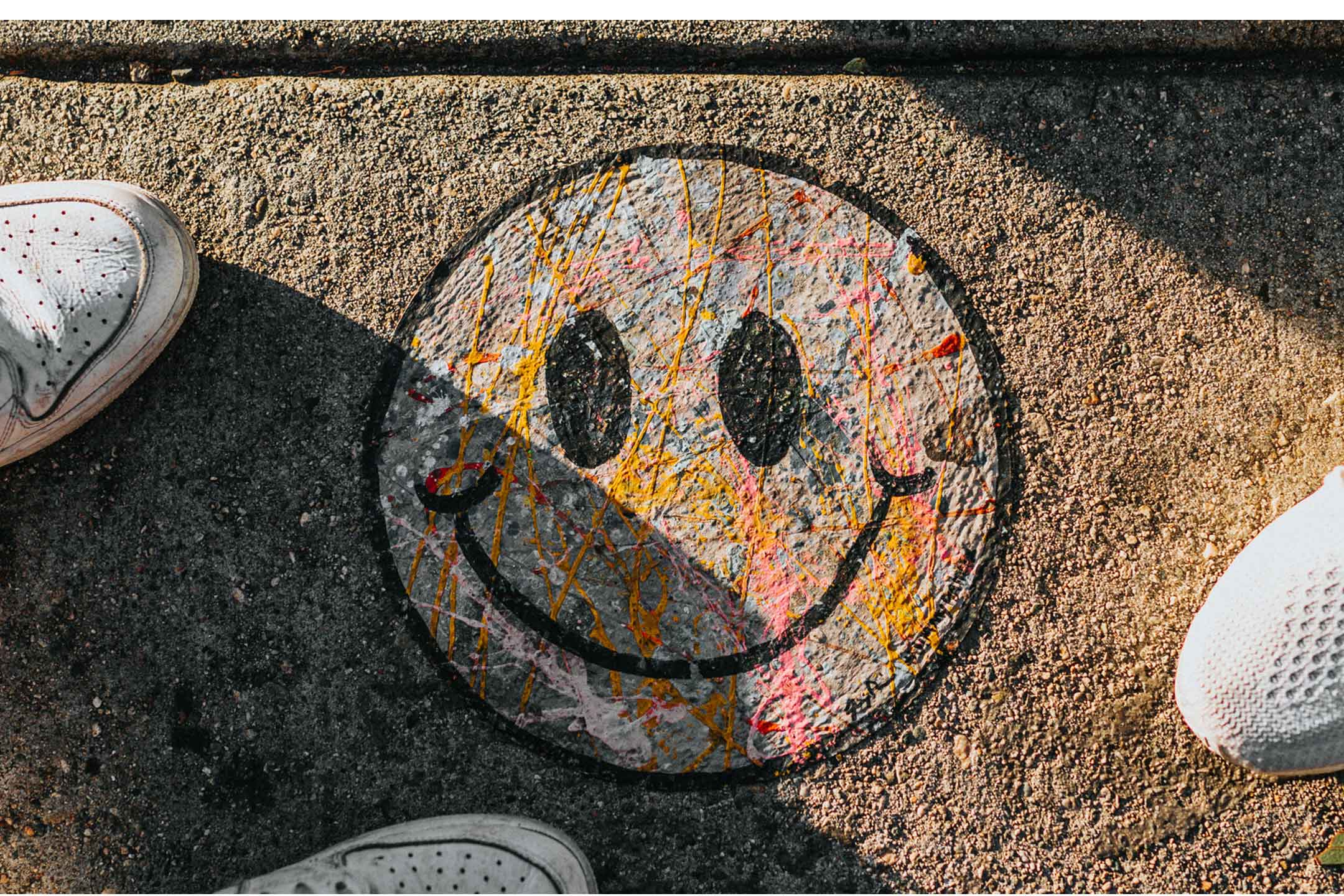 Posted at 15:38h in Celebrate, Editors Picks by admin

Since when did adulthood equate to no fun, asks Kerry Littrich.

I remembered having the same thought as a child; that when I became a grown-up I would do whatever I want, whenever I wanted to do it and there would be no-one to boss me around.

The other day, my almost 10 year old was grumbling that he has to do what others tell him to do, while grown-ups can do whatever they want. I explained to him about all the obligations of being a grown-up, and said that there are good things about being a kid and good things about being an adult. I probably also told him to put away his clothes, have a shower, do his homework and eat his vegetables. But that’s my job, isn’t it?

Afterwards, I was thinking some more about our conversation and I remembered having the same thought as a child; that when I became a grown-up I would do whatever I want, whenever I wanted to do it and there would be no-one to boss me around. 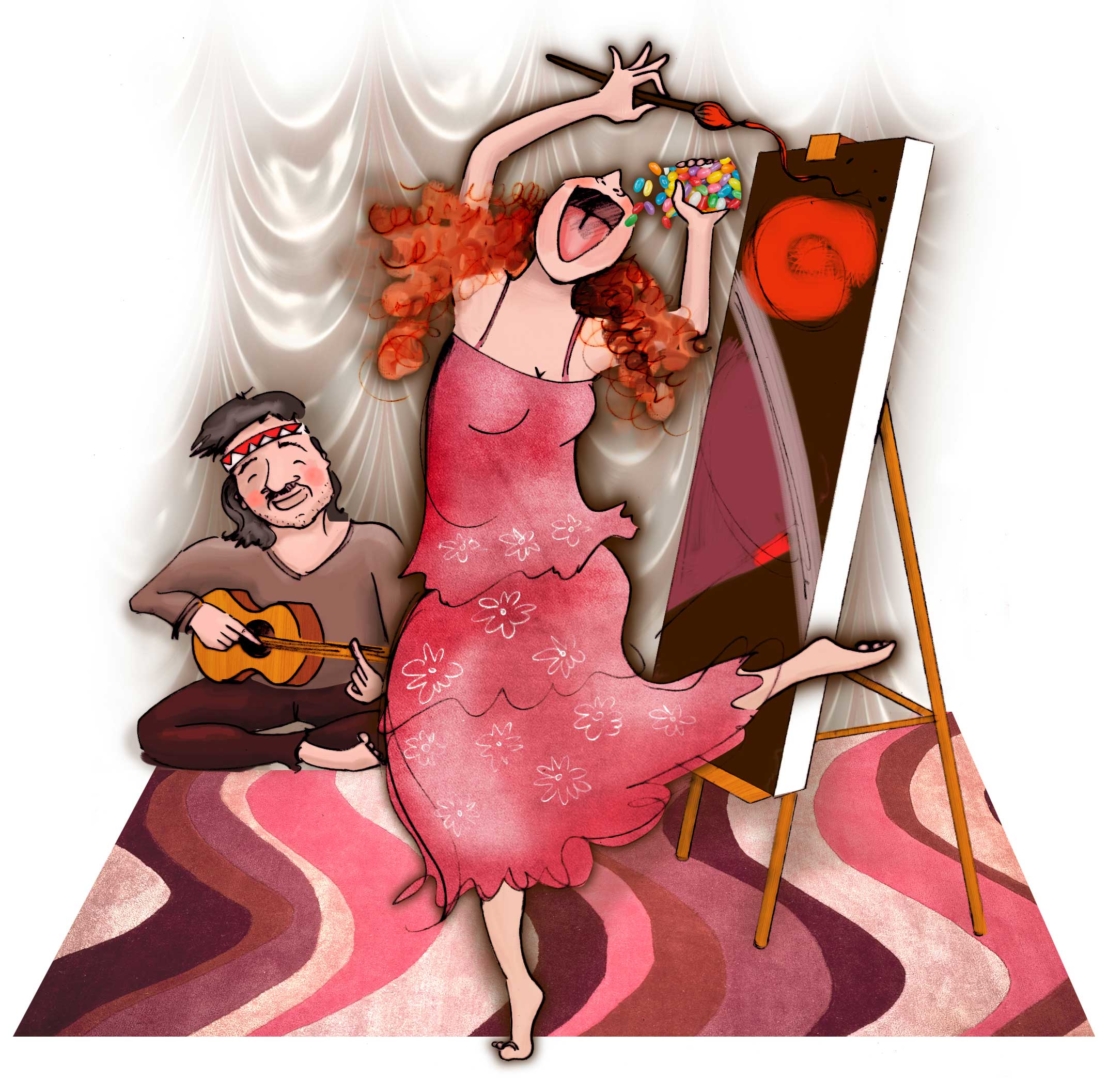 I can even picture my little-girl self, standing with my hands on my hips and my chest puffed out, contemplating the freedom of adulthood. Dreaming of all the lollies I would eat and the cool stuff I would buy. The mess I would make without even thinking about cleaning it up. Then there is my teenage self who imagined living in a house with the rooms painted all different colours, with incense burning and floaty curtains and reggae playing loudly on the stereo. Arty kinds of people would drift in and out and I would be there in the middle of it, doing some kind of creative work that did not involve alarm clocks, deadlines, or much work at all.

Then I realised that as adults we can do what we want, but we often get so caught up in our day-to-day grind, our list of ‘must dos’, that we forget this. We remember to clean the fishbowl, pay the bills, make that work call and do the washing-up. But we don’t always remember to have fun. We forget that we are the grown-ups now and we can do what we like. There is nobody to boss us around any more.

Of course, we all have our responsibilities. There really are bills to be paid and meals to be cooked. But we can probably also let it all ride every now and then without the whole world grinding to a stop. Maybe we can act on some of those funny or silly ideas that we have from time to time, instead of shaking our heads and pushing them away.

Maybe we could spend a whole day in our pyjamas, eat chocolate for breakfast, sit on cushions on the floor, paint our room purple, or just paint or collage or colour in. If we really wanted to, we might spend all day lying under a tree daydreaming, or flat out on the couch in front of the television. We could do whatever it is that our inner child wants to do.

That afternoon when I picked up the kids from school, I suggested we go to the toyshop and have a look around. I said that we could perhaps buy a little something. The boys looked at me incredulously and quickly agreed before ‘boring mum’ reappeared. Then we hired a DVD and a Wii game – yes, on a school night! On the way home, we bought junk food for dinner and you know what, it didn’t kill anyone. The world did not stop turning. We had fun and there was not a grown-up in sight – if you don’t count the middle-aged woman sitting on the floor eating chips and licking the salt off her fingers.