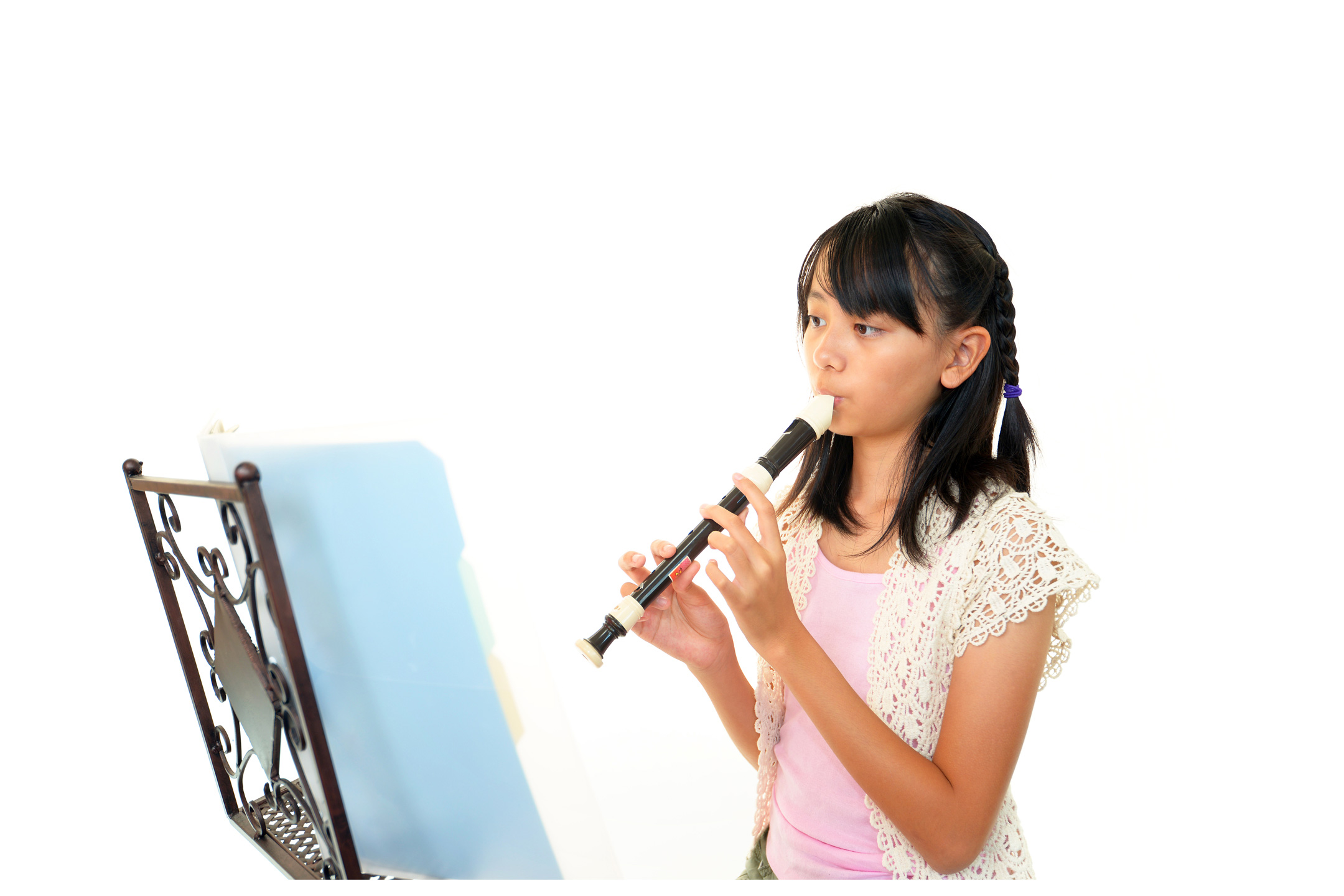 13 Apr A Noteworthy Cause

To push or not to push? That is the question when it comes to music lessons, writes Cathy Douglas.

A browse of the internet yielded plenty of food for thought: secondary students who participate in band or orchestra report the lowest use (current and lifetime) of alcohol, tobacco and illicit drugs; researchers exploring the link between music and intelligence report that music training is far superior to computer instruction in dramatically enhancing children’s abstract reasoning skills; US Department of Education data reveals that students who report consistently high levels of involvement in instrumental music show significantly higher levels of mathematics proficiency by Year 12; the very best engineers and technical designers in Silicon Valley are, nearly without exception, practising musicians; and 36 per cent of Australian households contain at least one person who plays an instrument (of these, 63 per cent started between the ages of five and 11 years, and the majority report the influence of parents as the reason
they started).

The problem is that learning an instrument requires heaps of discipline and commitment. In our ‘instant’ society, these are not popular words. For me, catching a glimpse of the value of musical training to our children individually, and to the whole community, has helped me to help them persevere.

Music lessons in childhood have been shown to enlarge the parts of the brain that analyse pitch.

The research on the effects of music training on the brain is fascinating. Music lessons in childhood have been shown to enlarge the parts of the brain that analyse pitch. This area is enlarged by 25 per cent in musicians, compared with people who have never played an instrument. Music has also been shown to enhance spatial intelligence. This is the ability to perceive the visual world accurately, to form mental images of physical objects, and to recognise variations in objects. Many of the problems faced by scientists and engineers cannot be described in verbal form, so the scientific breakthroughs of the future may be closely linked to these spatial skills developed during music training.

The facts speak for themselves. It’s putting those facts into practice that’s the hard part. As a tantrum-throwing child, I gave up piano lessons too early. I didn’t want the same fate to befall my own tantrum-throwing child, so I was determined to help her stick with music lessons for as long as possible. There were many times when I felt like giving up. I’m glad that neither of us did since she has now completed her fifth-grade exam and also chooses to play for enjoyment.

I tried not to give in to tantrums.

I think that various factors contributed to her continuing with piano lessons. She didn’t begin them until Grade One at school. The very first year of primary school is a year of huge adjustments, and adding music lessons risks overload. I rewarded her efforts with stickers and small toys when she was younger. As she got older, we negotiated encouragement rewards! We started with five or 10 minutes’ practice a day since I figured that a little was better than nothing. I tried not to give in to tantrums. My daughter hated not being able to ‘get it’ the first time, so I needed to teach her that it was okay to make mistakes, and reassure her that trying hard was more important than being perfect. I also decided to take the risk of pushing a little too hard rather than risk her missing out on her musical education altogether.

Of course, all children are different and some can be encouraged to go further than others. My second child made it to the end of the first piano book, before he dug in his heels, more determined to quit than I was for him to continue.

But I still think that a child is better off with a little music training that they can build on later in life, than with none at all. And I take comfort from another US study showing that children aged five to seven years who had been lagging behind in their school performance had caught up with their peers in reading and were ahead of them in maths after just seven months of music lessons.

Child number three is now ready to start piano lessons. This time, with most of the agonising behind me, I’m really looking forward to standing with him as he begins his musical journey.

Is it all worth it? I think so – as Plato said, “Music gives soul to the universe, wings to the mind, flight to the imagination, life to everything”.