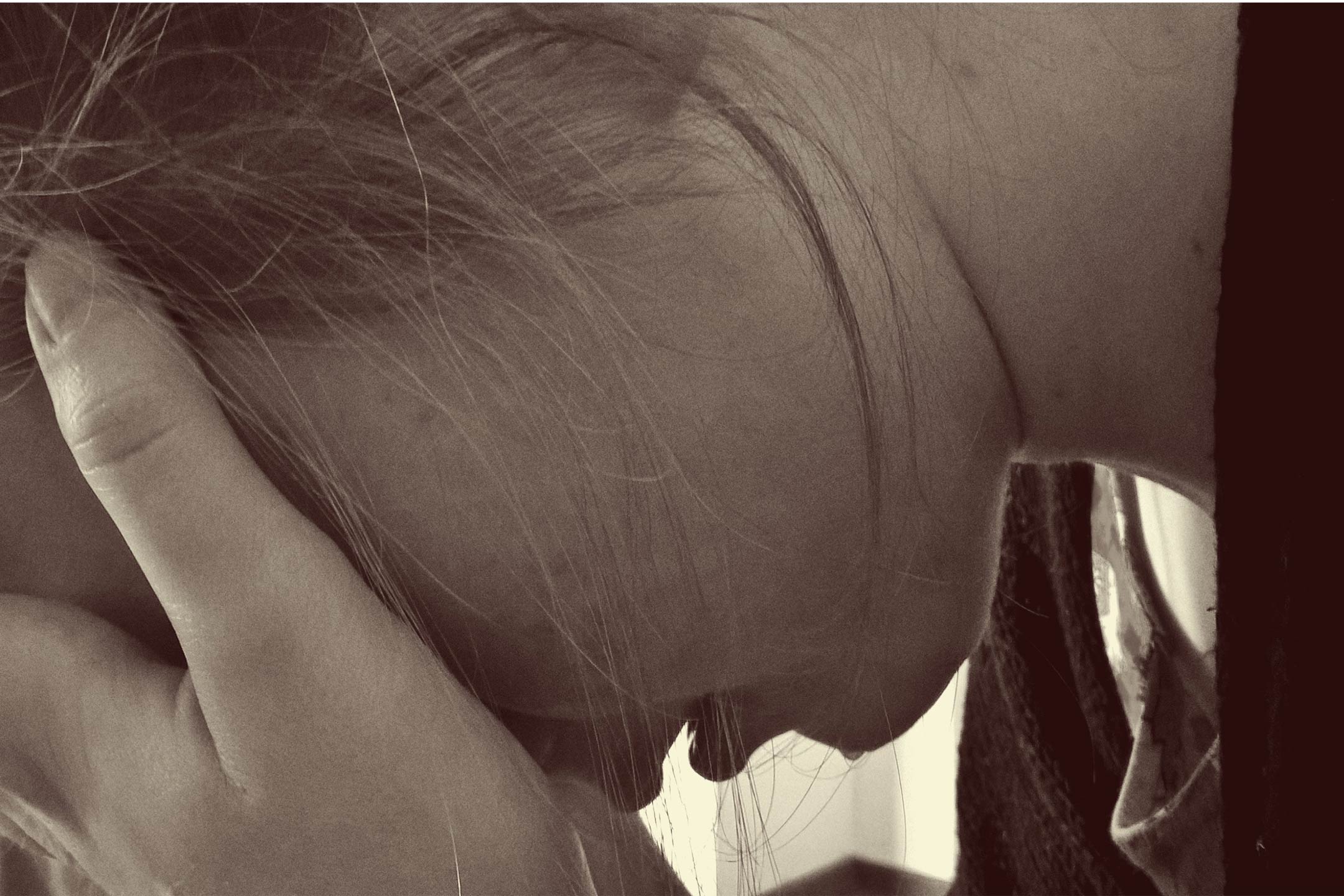 Posted at 13:53h in Editors Picks, Inspire by admin

A dark gnawing secret replayed on Anne-Maree Brown’s mind until motherhood made her call ‘scene’ on her past.

For most of my young adult life, I kept a secret. A dark, gnawing secret that loomed large as the adult world approached. I was raped – a violent, sickening attack I somehow managed to keep from those closest to me.

The sweet, effervescent child left me that night and I became someone else – a master actress, overachiever and a person driven to be so damn perfect that no-one would dare suspect my disguised pain. It was my survival mechanism and it worked – at least for a while.

The mask began to slip with my first attempts at intimate adult relationships. The memories came hurtling towards me like emotional whiplash. I fell in love for the first time, and within the secure fortress of that relationship, I revealed to my partner what had happened. I also told my parents after years of fearing their reaction, and they were shocked but supportive. This honesty brought with it a freight train of long pent-up torment and graphic recollections.

I would go for weeks without any incident then something would set me off – a scene from a movie, a certain way someone would stand next to me on the bus, the smell of stale beer.

It became too much for my partner and he began pulling away.

Perhaps it was the fact I wasn’t the girl he met and fell in love with, or maybe he didn’t have the patience to ride the waves. He moved on so I moved out of his apartment.

A new love, engagement, marriage, mortgages and finally a baby came my way. With her arrival I had the family I’d always wanted, but a dark shadow also returned. The first hint came when the mother-craft nurse made her at-home visit following our daughter’s birth. With a litany of questions, including those surrounding mental health, came an unexpected one: had I ever been the victim of sexual assault? Tears began to well and I started to quake. I held it together by making a joke about raging hormones and the nurse left.

I strived to be the perfect mother.

I researched, read books and only gave fellow mothers and onlookers positive and witty insights on motherhood. It didn’t occur to me that I was once again using perfectionism to cover my pain and anxiety. Postnatal depression joined our family of three and decided to stay for a while.

Memories of the assault continued to haunt me. The feeling that I was forever damaged and would never be able to mother my daughter adequately sat heavy on my shoulders.

The fortitude and strength I knew I had inside enabled me to forge on. I had been honest before and I could do it again. There was a little person who needed her mother and I wasn’t going to let her down.

I first had to learn to ‘mother’ the child in me, the one that felt afraid and damaged. I had to nurture myself in a way I never had before. With that learning came the beginning of a new honest version of myself. It won’t be the last time my ghosts come knocking, but I’m not afraid to look them in the eye anymore.

If you or someone you know needs support, the following resources may help: