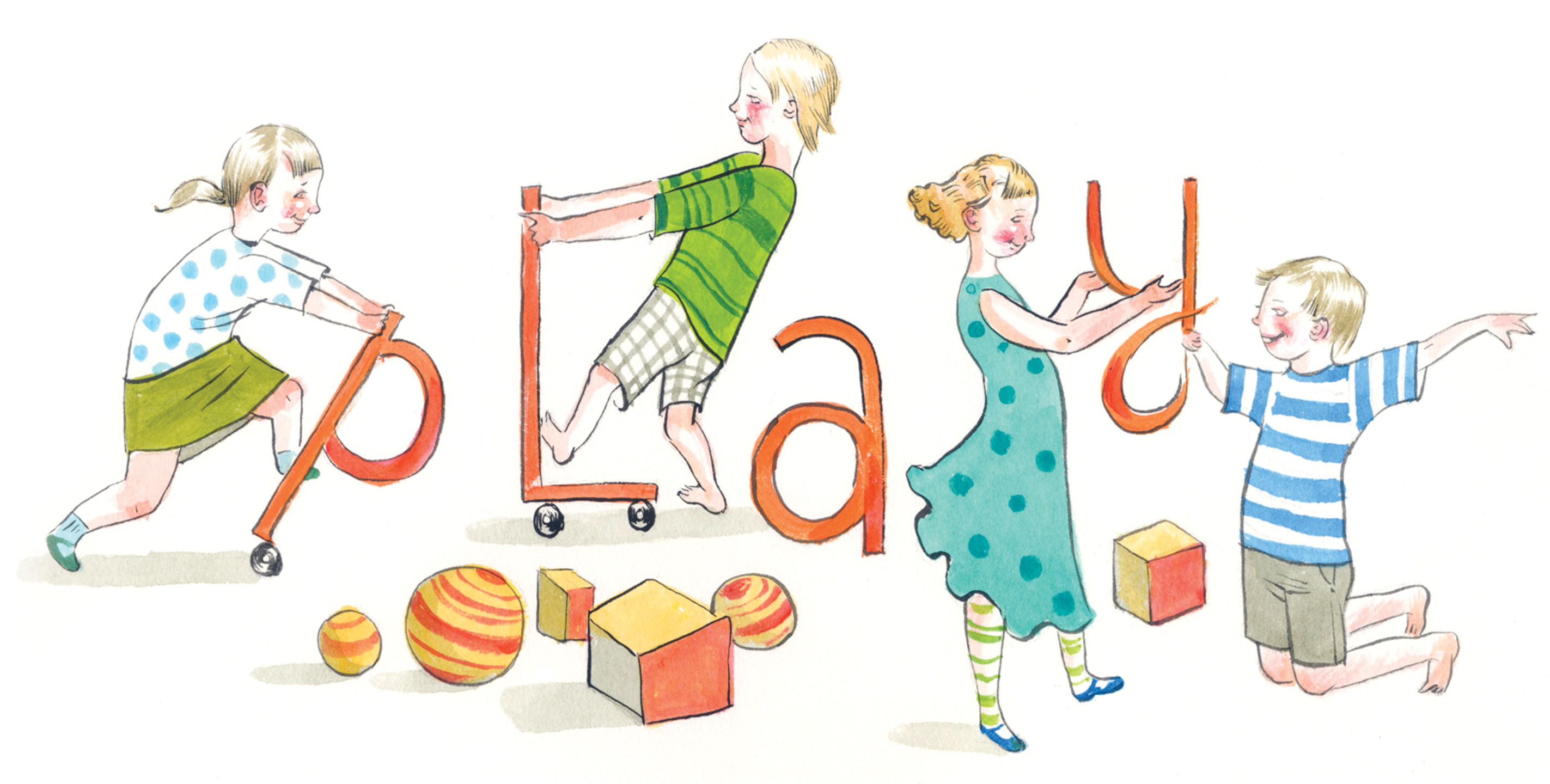 Posted at 16:54h in Back To School, child, Education by admin

Michaela Fox learns about the serious side of fun in the pre-school years.

Before my daughter turned two, she could recognise and recite every letter of the alphabet.

“She’s gifted,” people would say. I wondered if they were right. She showed a natural inclination for learning, and her language developed rapidly from the age of two. I was eager for her to start Kinder. At her orientation, I asked what they would be learning. I was told, “They will be having fun”. I was stunned. I thought Kinder was the pathway to school and would introduce my daughter to learning in a formal setting. This was the first time I’d heard the term ‘play-based learning’.

Initially, I was sceptical, but I was wrong. I learnt that while my daughter’s language might be advanced, she lacks the confidence and maturity to use it. She finds group environments intimidating and has difficulty separating from me. At home, she is talkative, bright and energetic, but outside her comfort zone, she is deeply reserved and shy. When she started Kinder at the age of three, I began to see the importance of pre-school learning, and most significantly, learning through play.

I have seen many developments during my daughter’s first year at Kinder. She is building confidence and important social skills through shared play, showing increasing independence and developing imagination and creativity. Play is teaching her problem-solving skills, while also extending her self-expression, hand-eye coordination, counting, sorting and classifying.

My eagerness to accelerate her academic learning has stalled. I now realise there is no hurry, and that I want my daughter to flourish, not just cope. Watching her grow and develop is one of the most fascinating aspects of parenting. I now value her social and emotional development as much as her oral language and numeracy skills. I am more interested
in seeing her establish friendships and build confidence.

Recently she reached a significant milestone that had nothing to do with letters or numbers. We were at her music class, and the instructor called for volunteers to help her with a song. I sat back and waited for all the other children to jump over each other to get to the front. Then, quietly and tentatively, my daughter stood and walked up. I watched as she stood before the class, shaking a maraca and dancing to the song with a shy smile and a sparkle in her eyes. I can’t fully express the pride I felt witnessing this display of confidence and joy. My eyes welled with tears, and at that moment I had never been more proud.

I have realised essential life skills are learned through play, and this should never be undervalued. Pre-school years should be about fun, and I want my daughter to have lots of it.