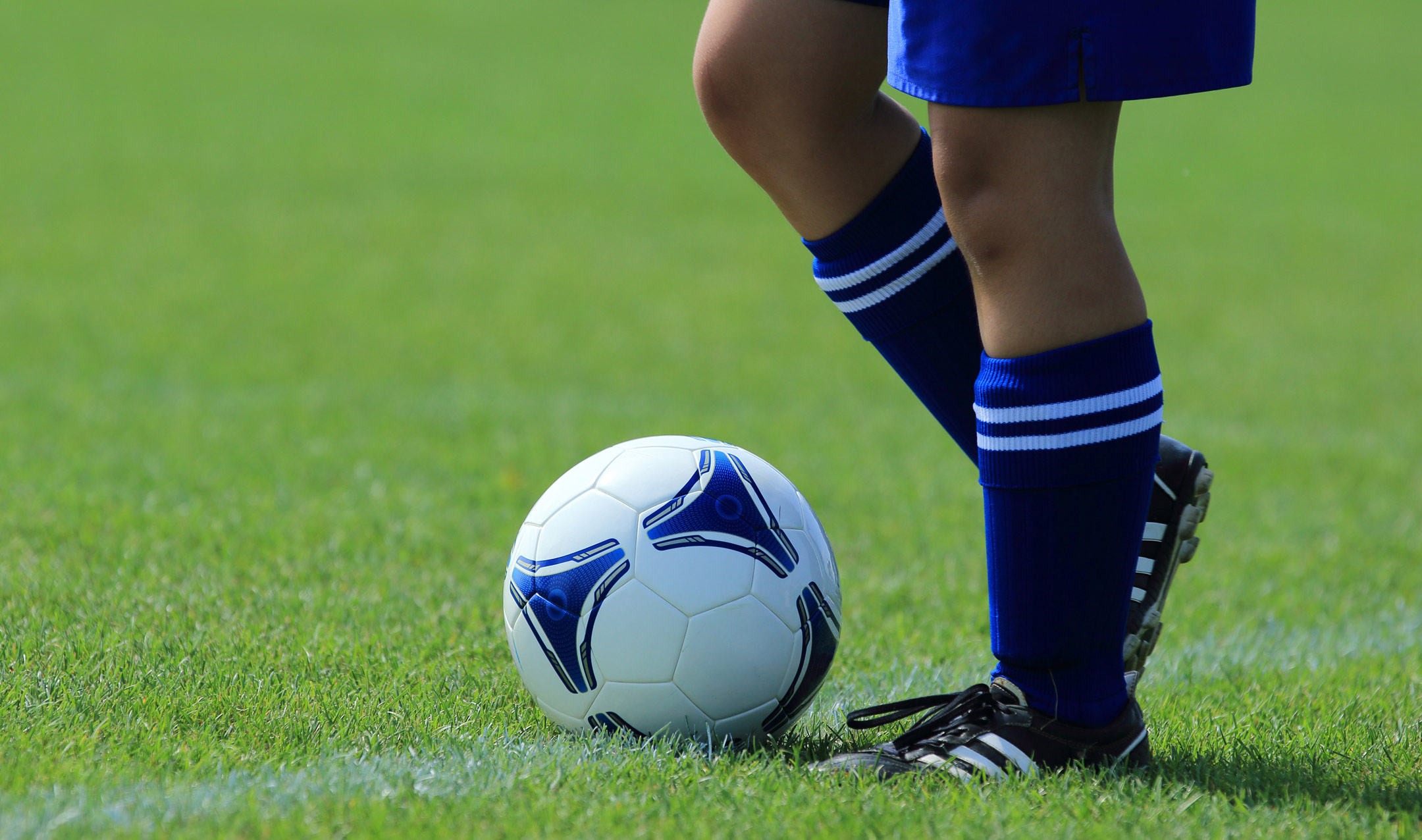 Posted at 12:23h in Editors Picks, Inform by admin

Stephanie Brown reports on the dilemmas families can face when making decisions in relation to organised sport.

Seeing motley groups of kids playing an ad hoc game of touch football in the local park seems almost a thing of the past. For many children today, exercise and sport has become far more organised, structured and strategic. It involves fees, uniforms and significant time commitments, with many families facing difficult decisions as they try to ascertain the role sport should play in their children’s lives.

Ellyse Perry, a remarkable young athlete who made her international debut for Australia in cricket and football at the age of 16, understands the benefits, demands and decisions of organised sport. The 28-year-old has spent considerable time training, competing and juggling everything that comes with sport. Despite being a fierce competitor, her attitude to sport centres on enjoyment and pleasure. “The notion of being competitive is something I relish,” she says, “but I don’t think I’ve ever made the observation that sport was no longer just for fun.” Perry says her parents share this passionate enjoyment of sport, and their unwavering support allowed her to juggle the many commitments that came with her workload.

Although Perry “had a go at pretty much every sport” when she was younger, she eventually focused on her talents in cricket and football. She has refused to commit to one sport over the other and plans to continue participating in both. According to Perry, football offers the enjoyment of “being able to expel every last bit of energy in 90 minutes,” while the technical side of cricket challenges and stimulates her. “Constantly having something to perfect means you learn a lot about yourself and how you deal with challenges,” she says. “The benefit is that they are things I truly love and that make me happy. Playing two sports provides the balance in my life I relish, and I feel extremely grateful to be able to do it.”

Perry’s choices seem appropriate for an elite sportswoman who possesses unique talents. However, many families face sometimes difficult decisions as they try to negotiate the juggling act of organised sport in their children’s lives. For some, the time and financial commitments make participation impossible, while for others the choice to participate means significant sacrifices in other areas.

How should families approach the structured and demanding world of organised sport?

Andrew Clarke is a father who believes the juggling act is worthwhile. Eight-year-old Byron and six-year-old Gabi successfully manage multiple sports, without any one sport demanding too much of them. When reflecting on whether or not he thinks his children will need to pursue a single sport in the future, Clarke says, “Hopefully, because it will mean they are good”. Byron swims in a squad twice a week, does karate, and is soon to add a game of footy and a training session to the list. Gabi also swims once a week and has three dance classes as well as a karate lesson. Clarke believes the busy schedule is worth it to ensure the kids remain “healthy, fulfilled, motivated and happy”. The messages his children receive from being sportspeople, he says, “carry them through every part of their life: be committed, do your best and don’t let your mates down”.

Vanessa Hall is also familiar with the sacrifices involved in organised sport for children. Although her nine-year-old daughter Leilani’s commitments aren’t huge, they are still a stretch for the family to manage. While she encourages Leilani’s netball involvement, Hall says it’s difficult with a business to manage and younger children to care for as well. “It’s taxing on the whole family,” she says. “Someone has to take the older child to sport while the younger two stay home. Commitment is required on the part of the child, but there is also a heck of a lot required of the parents and ultimately the extended family.”

“I think it’s just too much, both expense-wise and the toll it takes on the kids.”

Hall spends 80 minutes driving on a training day, and two hours at the weekend game. She says there are many benefits in Leilani’s involvement in a sport outside of school, particularly the chance to mix with different children. “Even if it’s been a rough week at school, she can still go to netball and know there are other kids there who will be nice to her,” says Hall. Despite being positive about the role of organised sport in Leilani’s life, Hall has limited her to one activity outside of school hours. “I hear of some kids balancing swimming and netball, or gymnastics with swimming, tennis and cheerleading. I think it’s just too much, both expense-wise and the toll it takes on the kids.”

Should children participate in many sports or is it more beneficial to focus on one?

Maria Valasiadis also limited her son Kai to one sport, for different reasons. At 10 years old, Kai has been dancing for eight years and currently attends 14 dance classes per week. Valasiadis says he was interested in football when he was younger, but the dancing commitment eventually became too great for him to do both. While dancing is not the sport she would have chosen as Kai’s focus, Valasiadis very much supports her son. “If he wants to dance then I will be right there in the front row cheering him on.” She says Kai has reaped many benefits from his dedication. “His commitment to dance has certainly taught him how to be focused,” she says. “Kai knows that in order to excel, he has to push himself more each year. Dancing also provides him with great physical exercise in an age where many children are struggling with obesity and lack of activity.”

The benefits of an active lifestyle motivate many families to embrace and prioritise organised sport, often at the expense of other areas of family life. However, the number of sports and a suitable level of commitment can be difficult to determine. Should children participate in many sports or is it more beneficial to focus on one? How should families approach the structured and demanding world of organised sport?

Ellyse Perry has some insight from her years of experience. “I think it’s worthwhile assessing your main motivation or your child’s for being involved in a sport,” she says. “If it’s to have fun, learn new skills, meet new people and experience different things, then playing as many sports as you like is important. If your goal is to achieve something in a specific sport, then it may be best to focus on that sport when you feel it’s appropriate. For the most part, I have a strong belief that at a young age, children benefit more and develop better physical-coordination skills by taking part in a range of sports.”

While only a few children will reach the heights Perry has achieved, hopefully the rest will benefit from their involvement in sport. Even as Perry reflects on what sport means to her, the achievements and accolades are not at the forefront. “Being involved in sport has always been a representation of how much I love being physically active and playing in a team,” she says.

If families juggling the demands of organised sport achieve a similar outcome, no doubt many will deem it worthwhile.