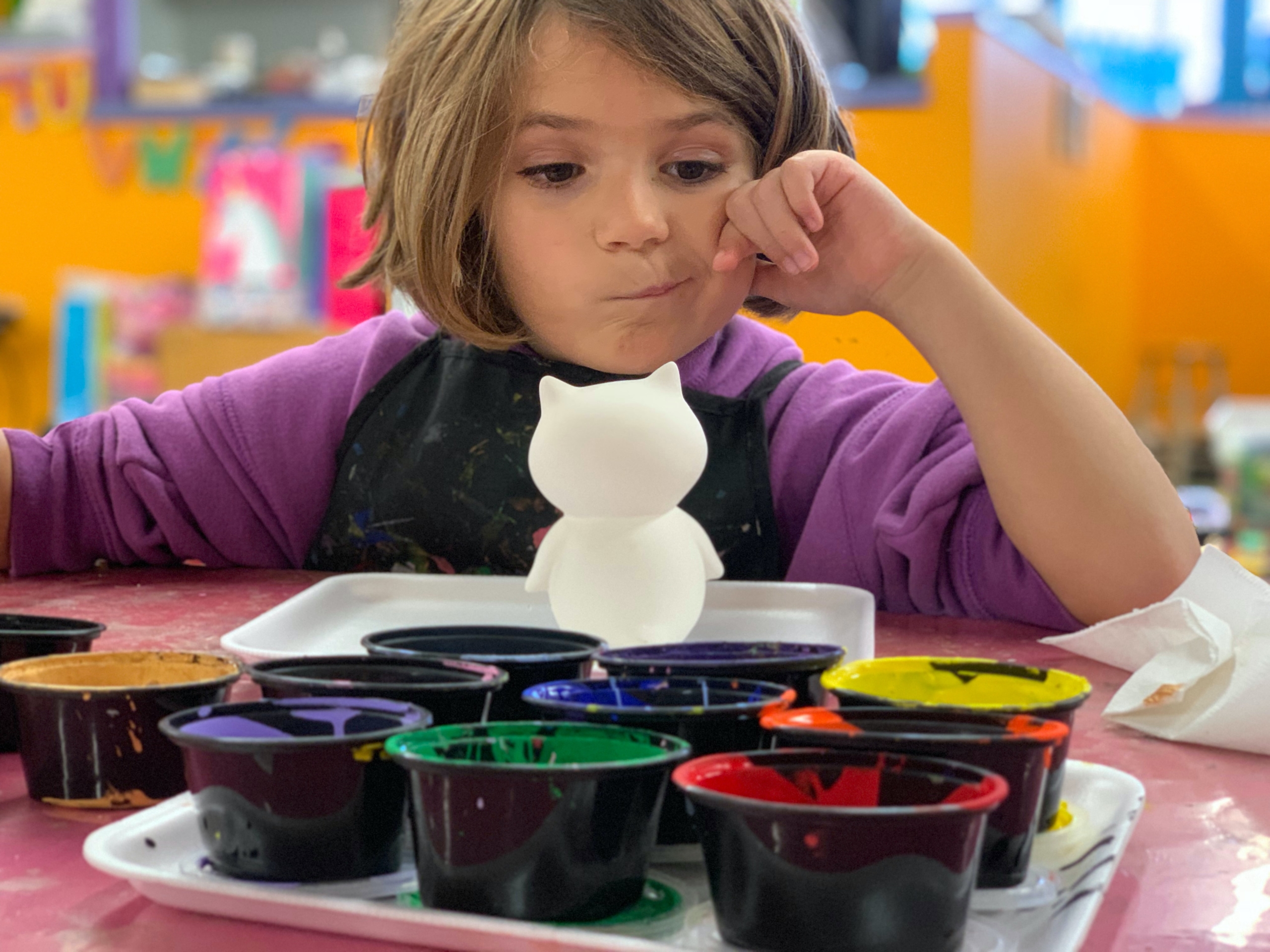 02 Jun ADHD affects girls too: here’s what to look out for

Posted at 13:42h in Editors Picks, Inform by Editor

ADHD affects girls too, and it can present differently to the way it does in boys, reports Rachael Murrihy

In an interview before her shows at the Melbourne International Comedy Festival, Fiona O’Loughlin alluded to lifelong challenges including disorganisation and inability to sustain attention.

O’Loughlin, 57, described her diagnosis as a “seismic shift” in her life, and said medication has helped her immensely. But her struggle with focus will be a story familiar to many girls with ADHD.

And in an article published recently, Em Rusciano also revealed she’s been diagnosed with ADHD. For Rusciano, too, treatment has been transformative. The 42-year-old wrote on Facebook:

I don’t feel the world coming at me at 100 all the time anymore. The constant sensory overload has stopped. I don’t feel overwhelmed by life quite as much.

While some of us might perceive ADHD as a condition that affects males (particularly boys), it affects girls and women too. And it’s important to understand that the way it presents in girls can be quite different to the way it manifests itself in boys.

Best understood as a persistent, and sometimes lifelong, neurodevelopmental disorder, ADHD includes problems with sustaining attention, resisting distraction, and moderating activity levels to suit the environment (for example, sitting in a classroom).

Young people with ADHD vary considerably in their behaviours. A child might exhibit symptoms of hyperactivity-impulsivity (for example, fidgeting and squirming, or frequently leaving their seat in class), or inattention (careless mistakes, trouble focusing in class, difficulty keeping their belongings in order), or more commonly, both. Hyperfocus (an intense fixation on one activity) can also be a symptom.

Of course, these behaviours are common in childhood to varying degrees. Diagnosis is based on whether symptoms are excessive for the child’s age, developmental level, and cultural background (parents across different cultures may differ in whether they see a child’s behaviour as hyperactive or normal).

A diagnosis is only made if there’s clear evidence that the symptoms impair functioning across several life domains such as at school, at home and with friends.

Does ADHD look different in girls?

Researchers have only recently started to unravel the expression of ADHD in girls.

The way ADHD presents in girls and boys is in many ways similar, but there are a few noteworthy differences. Most importantly, while symptoms of hyperactivity-impulsivity are present across genders (with some studies showing more hyperactivity in boys), symptoms of inattention, which can be easier to overlook, are seen more frequently in girls.

Further, the onset of ADHD symptoms can differ across gender. Symptoms of hyperactivity tend to present early in school life. Inattentiveness, by contrast, has a slightly later onset. So girls with ADHD can often go undetected until academic and organisational demands increase in late primary and high school.

A range of possible mechanisms has been implicated in the difference in ADHD expression between genders, from hormonal changes to cognitive differences, to social factors. But we need more research to truly understand the reasons behind the disparity.

ADHD is the most common psychological disorder among Australian youth. The second Australian Child and Adolescent Survey of Mental Health and Wellbeing, published in 2015, reported 7.4% of 4-17-year-olds had ADHD over the previous 12 months.

Interestingly, more than twice as many boys have ADHD than girls. The disparity in prevalence may be a result of ADHD being historically viewed as a male disorder.

This gender difference in prevalence has prompted controversy about diagnostic criteria and brought the female expression of ADHD into sharper focus.

There’s some suggestion the current diagnostic framework, developed on male-dominated samples, is inadequate for girls and sees more boys than girls get a diagnosis. Some researchers have suggested symptom thresholds for diagnosis in girls should be modified.

Are there female expressions of hyperactivity-impulsivity (for example, internal feelings of restlessness) that could be added to the diagnostic criteria? Should there be gender-specific cut-offs for current criteria (for example, a lower threshold for hyperactivity for girls)?

Until further research is conducted, the jury is out on any changes to the current system.

Importantly, many parents and teachers have long-held stereotypes of an ADHD child as a disruptive and hyperactive boy with difficulties staying still and keeping on-task. This perceptual bias influences who they recognise as potentially having ADHD and refer to treatment.

Some signs of ADHD in girls:

Does your child do the following more than other children of her age?

Keep an eye out for an increase in symptoms in late primary or early high school, as workload increases.

A good rule of thumb for when it’s time to seek help is when a child is starting to fail, fall behind or perform significantly below their ability either in schoolwork, friendships or family relationships.

There’s no cure for ADHD, but treatment aims to manage symptoms. Across genders, the first line of treatment for children is stimulant medication (such as Ritalin, Adderall or Concerta) and behaviour management (parent training and classroom management).

As more research on female ADHD emerges, we can consider treatment modifications specific to gender.

For many girls, ADHD is a serious and debilitating illness. Ensuring girls are identified early and accurately and that they receive evidence-based treatment is crucial.