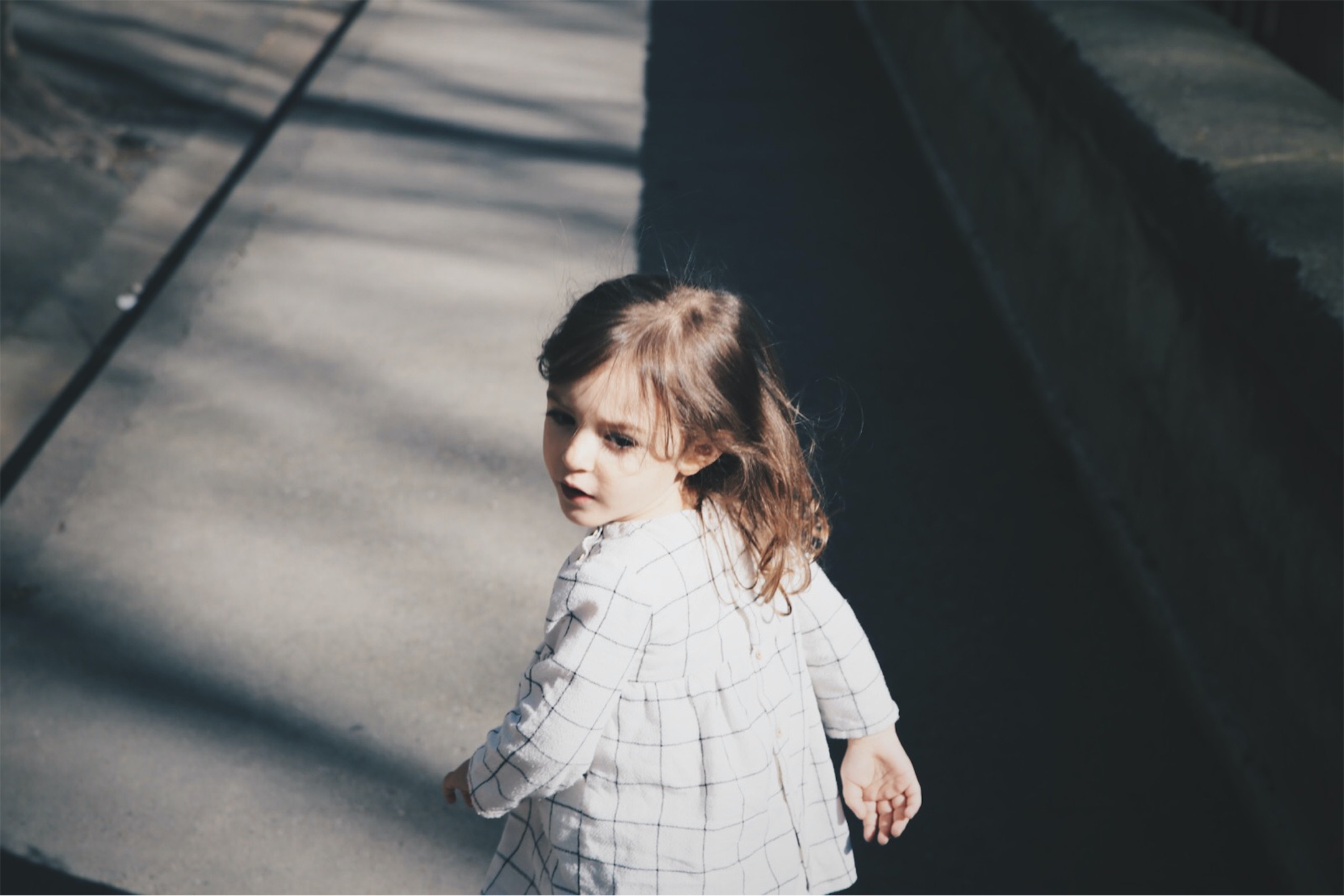 Posted at 14:00h in Editors Picks, Validate by Editor

Rhonda Garad discovers that a medical label is just that, and does not change the uniqueness of a child.

Autism was a word bandied around so much I was sure I knew what it meant. That was until the day the kind medical professionals sat me down to tell me that my beautiful four-year-old daughter had it. Looking back, I realise that I knew nothing at all. But it would not be my ignorance that would stop me from accepting my daughter’s diagnosis; rather, my flat-out refusal to believe that it was true.

Okay, so she was a little eccentric. She preferred her own company and had not yet spoken a word. But neither did Beethoven until the age of seven. 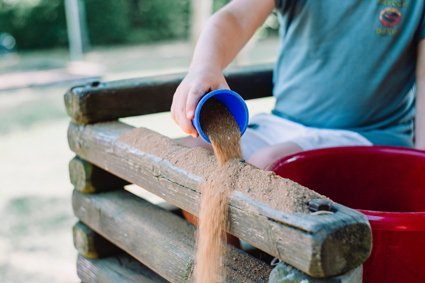 I can still recall the day when she spoke for the first time. She was six years old, tall, beautiful and completely silent. We were due at a family occasion, so my husband, eight-year-old son and I were running around frantically getting ready, while our daughter was standing beside the fridge trying to gain someone’s attention. It was her habit to take one of us by the hand and place it on the object she wanted – in this instance a glass of milk. However, this day we skillfully avoided her. Her frustration was mounting and then we heard a yell, followed by the word ‘milk!’. All three of us ran in her direction to see her standing there, tears streaming down her face and her mouth still open.

She stared at us with an initial look of fear and then turned to look at her reflection in the fridge door handle. Touching her mouth as it moved, she kept repeating the word. Ironically, speaking her first word rendered the rest of us speechless, and we instinctively hugged her while alternating between weeping from relief and laughing with the unspoken hope that now she would be ‘normal’.

But though she did learn to speak quickly and well, she did not speak like other children. Autistic kids, as I now know, think in pictures and our daughter also talks in sounds and pictures. If the phone is ringing, for example, she will come to me and make a ringing sound, if it is hailing she will tell me that the roof is making popcorn. She has acute hearing and can tell me when her dad, who drives a large truck, is home before he has entered the street.

We came to accommodate her differences, but preschool was an unmitigated disaster. Day after day I was told of her hitting out at other children, of her refusal to join the group and her constant attempts to get away from the other children. I realise now that autistic children cannot cope with loud noise and will head for quiet places whenever possible. Everyone – including other parents – was so distraught by her behaviour that I pulled her out of kinder/preschool and prayed for a miracle.

At home, she was perfectly content to look at books, play with sand, and sit in the bath, letting the water run through her hands. And when she was playing with her brother and father, she was the life of the party. She loved to go for long walks with her besotted father and developed her first real obsession on one such walk, when they saw a pair of tennis shoes hanging from the electricity wires. She now spends all her time in the car scouring the wires for shoes and is able to remember, even after a number of years, where she has seen them.

She believes that a boy called David goes about putting his shoes on the wires and she gains enormous satisfaction from seeing them. 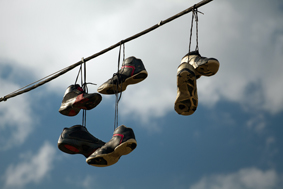 Over time, the whole family came to inhabit the world of our daughter. Autistic kids cannot cope with change, so we needed to do everything the same way, every day. We had to sit in the same places to eat, drive down the same streets, verbally acknowledge every bus, dog, hanging shoe and hardware store.

And then a minor miracle occurred. My son’s school secured funding for a full-time integration aide and our lives were transformed. This wonderful person set in place a range of measures that enabled our daughter to stay at school and remain secure and happy. A small tent was put up in the classroom which she could go to when she was overwhelmed. She was allowed to play with water at the drinking fountain if she was distressed. She could run sand over her hands in the sandpit, and so on. She could cope with school and we could get on with our lives.

I wish I had listened to the professionals from the beginning. The diagnosis of autism did not diminish my daughter’s uniqueness. She is exceptional in many ways and autism is just one aspect of that.