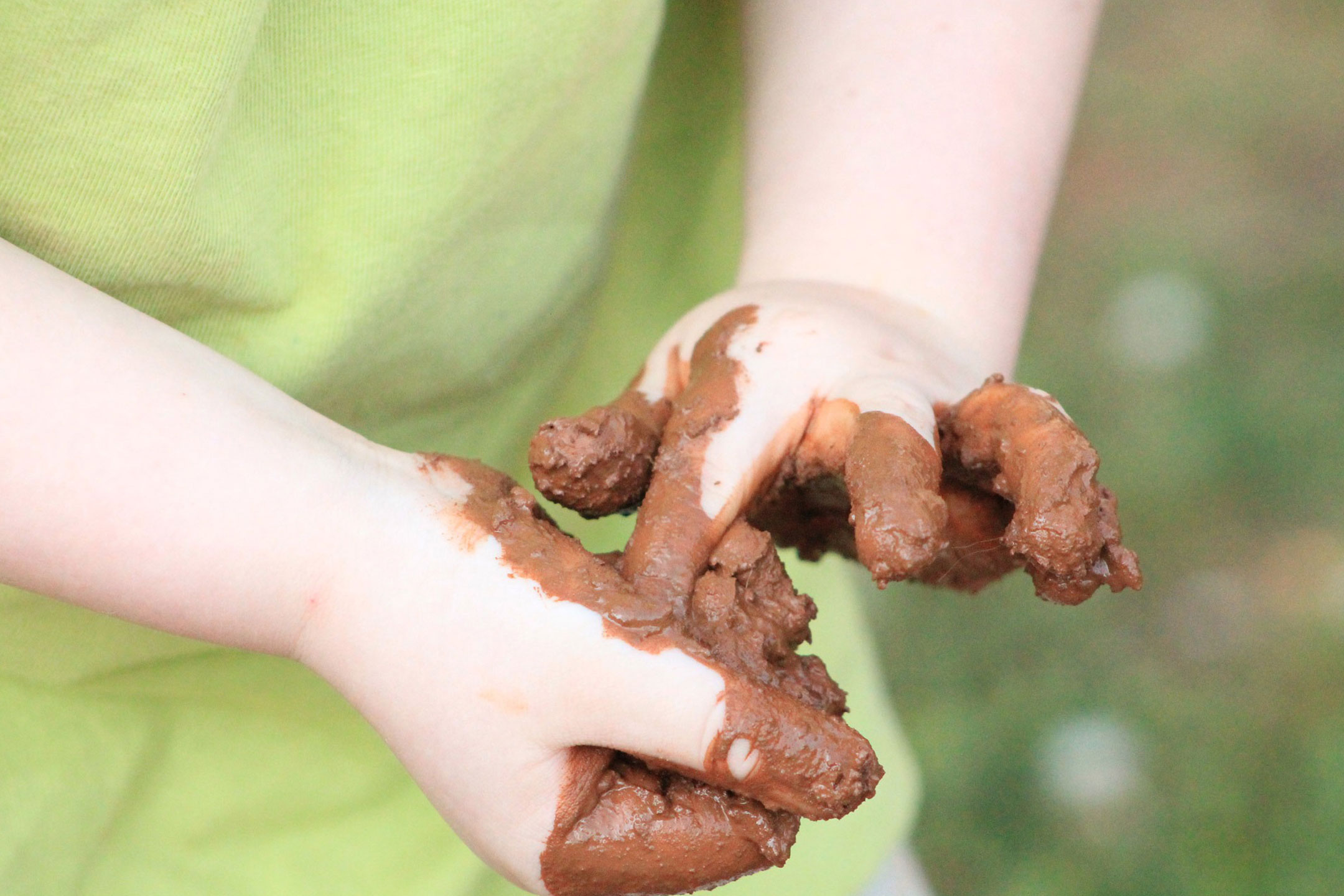 15 Oct Allergic To The 21st Century: Have we become too clean and healthy for our own good?

Posted at 11:54h in Editors Picks, Inform by admin

Part Two in Dr Sam Tormey’s look at the nature of allergies and our growing propensity to suffer from them.

Research is where the story of allergies becomes really interesting.

Allergic reactions in some form have probably always been part of the human condition. It is said that hieroglyphic evidence suggests that the Pharaoh Menes died suddenly after a wasp bite in about 2640 BC and that this has been attributed to anaphylaxis. That may or may not be true, but what is certain is that all types of allergic reaction have become far more common in recent decades. How many of today’s adults can recall fellow pupils having peanut allergies when they were at school? Nowadays, it is not uncommon for one or more students in a class to come to school equipped with an adrenaline injection pen. Such a dramatic rise in the prevalence of allergies suggests that a change in the modern environment is to blame, rather than a change in the genetics of the human immune system.

It is well known that a tendency to have allergies (known as ‘atopy’) is strongly hereditary – children whose parents are atopic are more likely to have allergies or asthma themselves. If both parents are atopic, there is a 50 to 60 per cent chance that their children will be affected. If neither parent is atopic, that risk falls to about 10 per cent. This implies that there is a strong genetic component at work, but since we have seen such a dramatic rise in allergies in only a couple of generations, this is more likely due to environmental than genetic changes.

To this end, research has concentrated on the effects of smoking, air pollution, dust mites, breastfeeding, pets and industrial chemicals on the immune system. This research has suggested some causes of the recent rise in allergies – for example, smoking, air pollution and domestic pets are all linked to increases in allergies and asthma. But we are yet to fully explain why allergies have become so common and continue to become more so.

There are several theories, all so far unproven, that attempt to explain this. The most cited of these theories is the so-called ‘hygiene hypothesis’, which proposes that it is the vast improvement in personal and household hygiene since the 1950s that is responsible for our hypersensitive immune systems. The idea is that babies and infants are now far less exposed to common infections than they would have been in the past and that their immune systems have therefore adapted to having less work to do. The use of household disinfectants and air conditioning, along with cleaner food and water supplies and less-crowded living conditions, have all resulted in lower rates of chronic infections such as intestinal worms, bacterial stomach infections, viral hepatitis and other conditions that the immune system would need to keep in check.

Part of the inspiration for the hygiene hypothesis came from the observation that growing up in a wealthy household is an independent risk factor for developing asthma and allergies. Interestingly, in 19th-Century England and the USA, hay fever was thought to be an indicator of wealth. Urbanites with money would escape to mountain resorts to seek relief from their symptoms, and it was rather fashionable to suffer from hay fever, which was seen as a novel disease. Although there are descriptions of hay fever from as early as the Ninth Century, it was most clearly described in the 19th Century. Early in that century, the condition was regarded as most unusual, but by 1900, it had become far more common. By 2000, people were describing hay fever as having reached epidemic proportions.

So have we become too clean and healthy for our own good?

Perhaps, but the hygiene hypothesis has by no means been proven yet, and there are competing theories. Some researchers believe that the rise in the use of industrial chemicals is to blame. Along with improvements in health and hygiene over the past few decades, there have also been more and more synthetic chemicals in our environment, which may have insidious effects on the regulation of the immune system. Still, others believe that mass vaccination of children is to blame. Although it seems reasonable to hypothesise that vaccinations (which by definition work by modulating the immune system) may be linked to the rise of allergies, there is no credible evidence to support such a theory. On the other hand, there does exist evidence that industrial air pollution is linked to increases in allergies and asthma.

The rather frustrating answer to the allergy question is that we do not yet know why allergies have become such a common problem. This is largely due to our incomplete understanding of the complexities of the human immune system.

However, there are some practical things that can be done to reduce the chances that a child will suffer from allergies.

Remember that the above suggestions are recommended for high-risk infants (those who have one or both parents, or siblings, with a history of allergies or asthma) and that despite these measures, allergies may still occur.

Although treatment is generally effective, allergies continue to cause chronic symptoms and occasional deaths. The medications have side effects and can be expensive, so prevention is the ultimate goal of researchers. Currently, treatment strategies consist of avoidance (which is not always easy – it is hard to avoid airborne pollens or traces of certain foods, for example) and various drugs.

Antihistamines work by blocking the effects of histamine, as the name suggests. These are the common over-the-counter treatments that many of us have used. Corticosteroids such as prednisone are a more powerful way of dampening the immune response, but these are powerful drugs with many side effects. Adrenaline is the life-saving drug that many sufferers of anaphylaxis carry with them at all times. Immunotherapy has been successfully used to cure some allergic conditions. It consists of receiving multiple injections of very small amounts of the offending allergen. The initial course of treatment takes several months, and further injections may be necessary for up to five years. It is generally used for allergies to insect bites, and occasionally for severe hay fever or certain forms of asthma. Unfortunately, it is not very useful for treating eczema or food allergies.

And as far as hygiene in the home is concerned, perhaps we should remember that even if the hygiene hypothesis turns out to be true, swapping infections such as typhoid and tuberculosis for allergies probably wasn’t such a bad deal.

Look for Part One-Allergic To The 21st Century: The Nature of Allergies

Dr Sam Tormey is a doctor who writes on medical issues. For further advice, take a look at the ASCIA website or talk to your general practitioner.