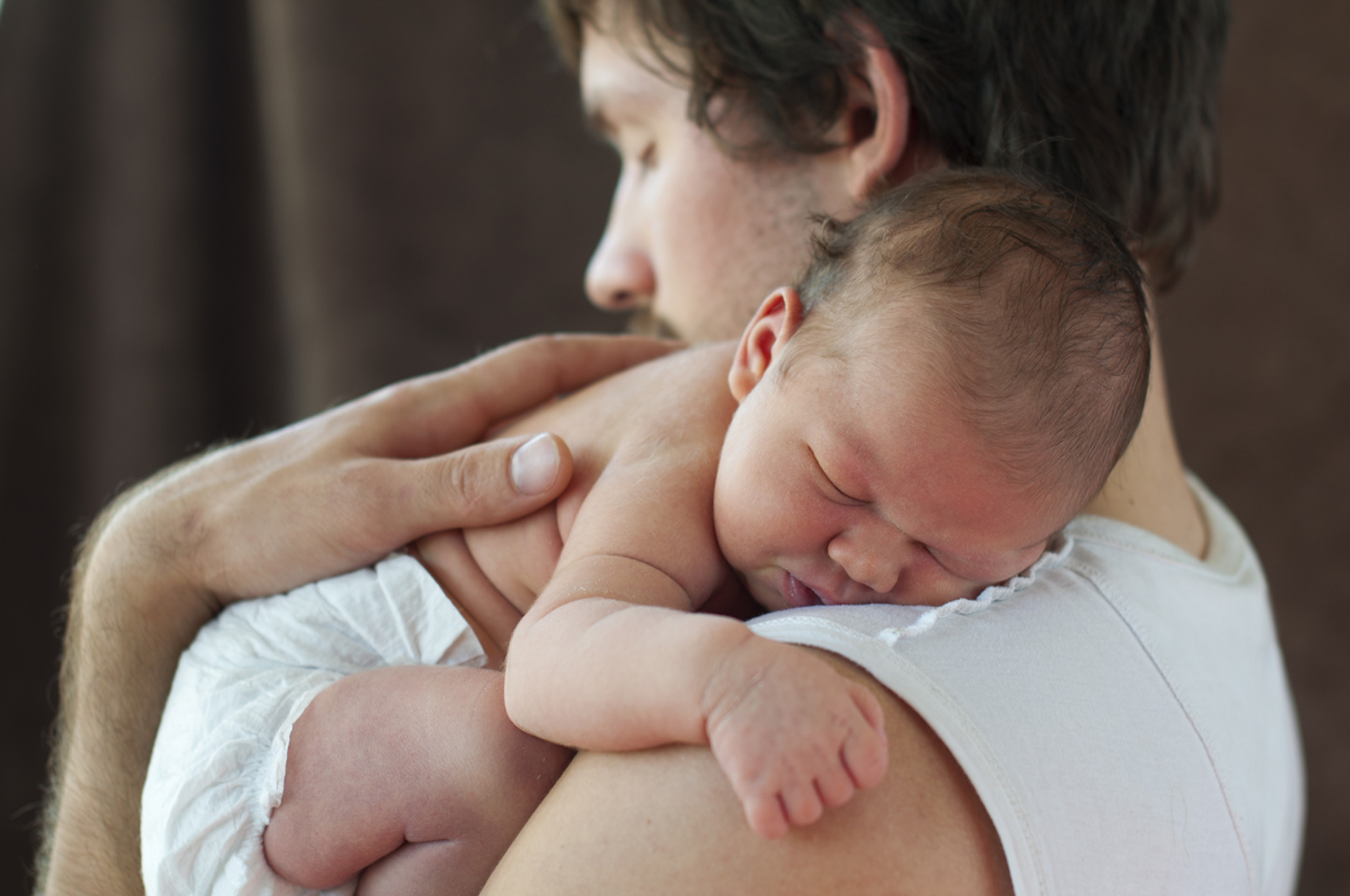 Posted at 10:08h in Editors Picks, Inform by admin

There were 14,355 babies born through IVF treatment performed in Australia in 2018, UNSW’s Assisted Reproductive Technology in Australia and New Zealand 2018report shows. That represents almost one in 20 babies born in Australia or about one in every classroom.

For women aged 40 to 44 years, the live birth rate per embryo transfer was 9.5 per cent for fresh cycles and 20.1 per cent for thaw cycles.

“The reason for the higher live birth rate after thaw cycles in older women is mainly because the embryo was created in an earlier fresh cycle when she was younger and because preimplantation genetic testing is more frequently used in older women to select viable embryos,” says Fertility Society of Australia (FSA) President, Professor Luk Rombauts.

The proportion of twins and triplets born following IVF treatment is now 3.2 per cent – a record low in Australia and New Zealand’s 40-year IVF history. This all-time low is due to the increased proportion of IVF cycles where only a single embryo is transferred, up from 79 per cent in 2014 to 91 per cent in 2018.

“IVF represents a significant number of babies, and importantly the majority of these babies were singletons, which is safer for mothers and babies,” he says.

“It is estimated that in the last 40 years, more than eight million babies have been born through IVF globally, a significant contribution to the population.”

Key findings of the report

The report, which is funded by the Fertility Society of Australia (FSA), and contains data submitted by all Australian and New Zealand IVF clinics, contains information about IVF cycles undertaken in 2018 and the resulting babies born in 2018 and 2019.The data presented in this report is managed by the National Perinatal Epidemiology and Statistics Unit (NPESU) within UNSW’s Centre for Big Data Research in Health and School of Women’s and Children’s Health.