Dr Sam Tormey looks at Australia’s obesity crisis and offers ways for families to keep their weight in check.

What sort of world would you wish to await a newborn baby in 2020? Safe? Nuclear-free? Peaceful? How about ‘fattening’? What are parents to make of the prospect of delivering a child into an obesogenic world, that is, one that promotes excessive weight gain? If modern Australian life is making our children overweight, is it inevitable your child will become one of the majority of adults carrying an unhealthy amount of excess weight?

An extraordinary and rapid demographic change in Australia and other developed countries has resulted in the emergence of overweight and obesity as the ‘new normal’ state of our bodies. About 40 per cent of Australian adults are overweight, and another 25 per cent are obese, leaving those at a healthy weight in a shrinking minority.

Although recent research is revealing the complexity of this drastic change, there are no convincing signs increased awareness of the problem is translating into effective weight loss. Rates of overweight and obesity have more than tripled since 1980, and the best that could be said of this terrifying rise is that it may be starting to level off. But even if the rate of obesity stops rising, we are still left with the huge burden of associated health issues in those already affected – heart and kidney problems, arthritis, diabetes, depression and sleep and fertility problems – all contributing to premature death and/or a great deal of suffering.

Education and awareness campaigns on smoking, road safety and infections such as HIV have largely been effective, but efforts to address the obesity crisis seem quite ineffectual. So how, in a matter of 30 years or so, has the environment into which our children are born become obesogenic? Sadly, most things we see as good about modern life are conspiring to make us overweight. High-energy, readily available, cheap snack and junk foods have become a large part of our diet. Soft drinks and fruit juices have largely replaced tap water for some people.

Part of the research into obesity has looked closely at what risk factors exist very early in life. Some of these are widely known, such as a family history of obesity, and the mother being obese at the time of conception or gaining too much weight or developing diabetes during pregnancy. These are less surprising than other known factors influencing future obesity such as mothers smoking during pregnancy and/or not breastfeeding. How breastfeeding helps protect against obesity is not known, but several studies show lower rates of obesity in exclusively breastfed infants. Rapid weight gain in the first year of life – often seen in babies born with low birth weight – also seems to predispose to future obesity.

Rates of obesity are lower in childhood than adulthood, but being obese from early childhood has much wider health consequences than ‘letting yourself go’ in middle age. The longer a child remains obese, the more likely it is they will be obese as an adult. If a child is obese by the time they enter preschool, they have a 26 per cent chance of being obese as an adult, and this risk increases with age if not addressed. Clearly, the time to best identify and effectively treat weight problems is in early childhood.

Developing obesity-related conditions such as high blood pressure, sleep apnoea, high cholesterol, type 2 diabetes and joint problems in childhood is disastrous for future health. Type 2 diabetes is no longer known as ‘mature onset diabetes’, as it is being increasingly diagnosed in obese children. In my practice, I have the surreal experience of seeing a 60-year-old and a 16-year-old with virtually the same problems – obesity, high blood pressure, type 2 diabetes, high cholesterol, sleep apnoea and lower back and knee pains. The main difference is that the 60-year-old is not getting bullied and teased by his peers. The 16-year-old, still gaining weight despite all manner of diets, exercise programs, psychology and other exhortations, now faces the prospect of weight-reduction surgery in an attempt to reverse some of his serious health problems.

I find most parents who are trying to help their child lose weight already know what will help, but they struggle to help them achieve those healthy eating and activity goals. Overweight children often have associated depression and low self-esteem and may be the subject of teasing and bullying. One mother tells me her daughter gets so much grief about her weight all day at school that she just doesn’t want to bring it up when she gets home. “I want to give her a break from all the weight comments, so at least she feels normal when she’s at home,” she says. 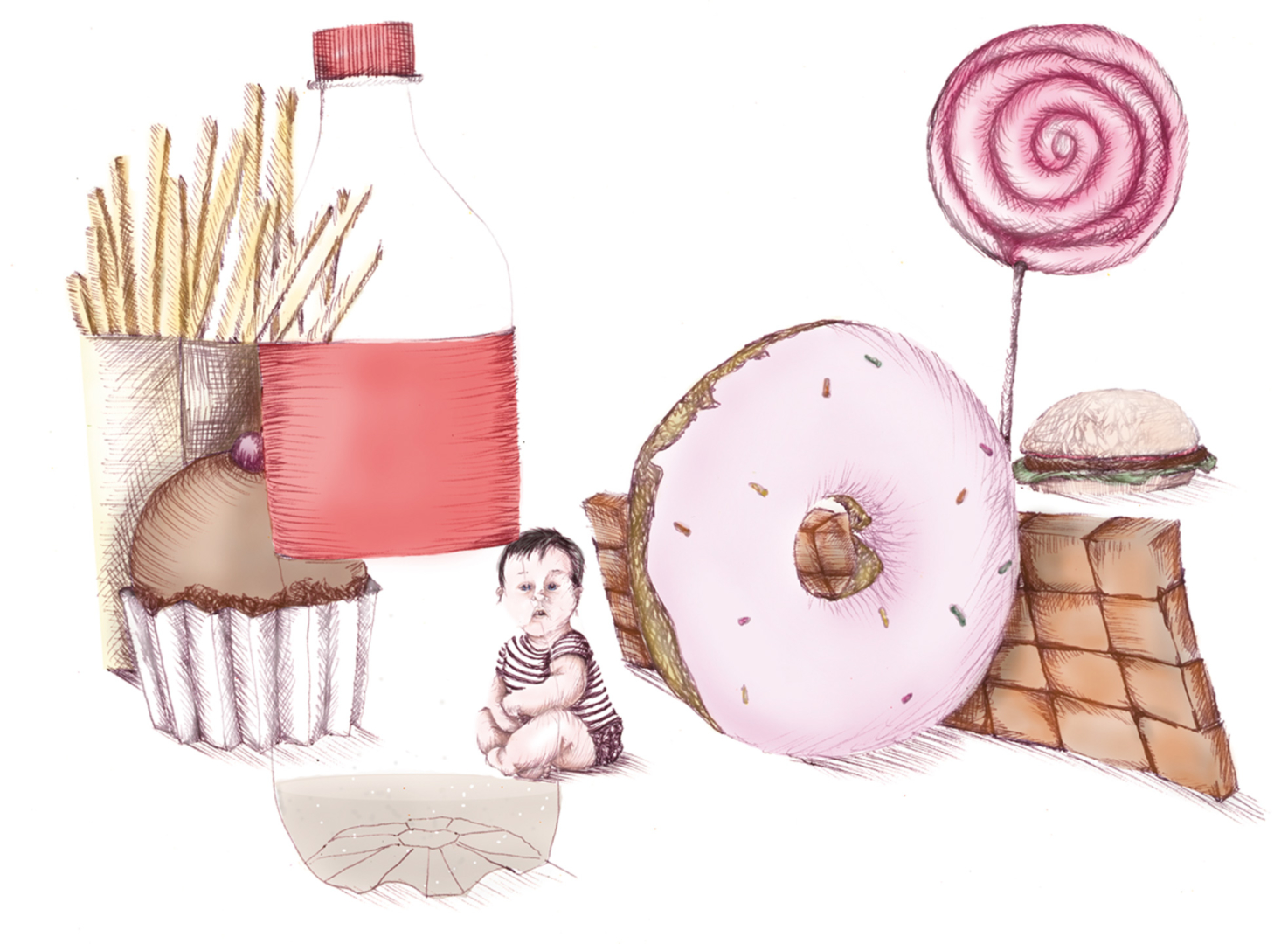 A single mother with a severely obese son told me, “His computer games are all he has, and I couldn’t take that away from him”. Another parent told me her son had a better life and more friends online than he did at school, and that he would be devastated without them. Yet another had tried valiantly to change her son’s diet, but could not actually stop him snacking. “He comes home, opens the cupboard and starts eating, and he’s too big now for me to physically stop him,” she says.

Resisting the fattening influences of modern life is tough for families. The ambitions – limiting screen time to less than two hours a day, increasing physical activity to at least one hour, smaller portion sizes, no junk foods, no sugary drinks or juices – are easier to state than to implement. But what happens at home is crucial. I often see parents who are searching for a medical answer to their child’s obesity, but valuable time can be lost in a fruitless search for a genetic, metabolic or hormonal cause. These are uncommon, and in any case, a large part of the treatment will involve changing a child’s energy balance for the better in the usual ways. If obesity goes untreated in childhood, the health consequences are so serious that there is increasing talk of involving child-protection services in the case of severely obese children.

At our medical practice we encourage four family rules as a basis for healthy weight and activity:

The general medical practice is a great resource for parents who want to prevent or treat unhealthy weight gain in their children. BMI (body mass index) values for children are different from those for adults, and your doctor can plot your child’s BMI on the appropriate graph so it can be monitored accurately. There are organised programs designed to help families tackle obesity such as the excellent Mind, Exercise, Nutrition… Do It! (MEND) program, as well as Federal Government initiatives to help obese children and adults gain less-expensive access to dietitians, physiotherapists, exercise physiologists and psychologists. This is coordinated via your GP.

Sam Tormey is a doctor who writes about medical issues. His practice is in emergency medicine and general practice.

This article was first published in 2013 and has been edited for the web.