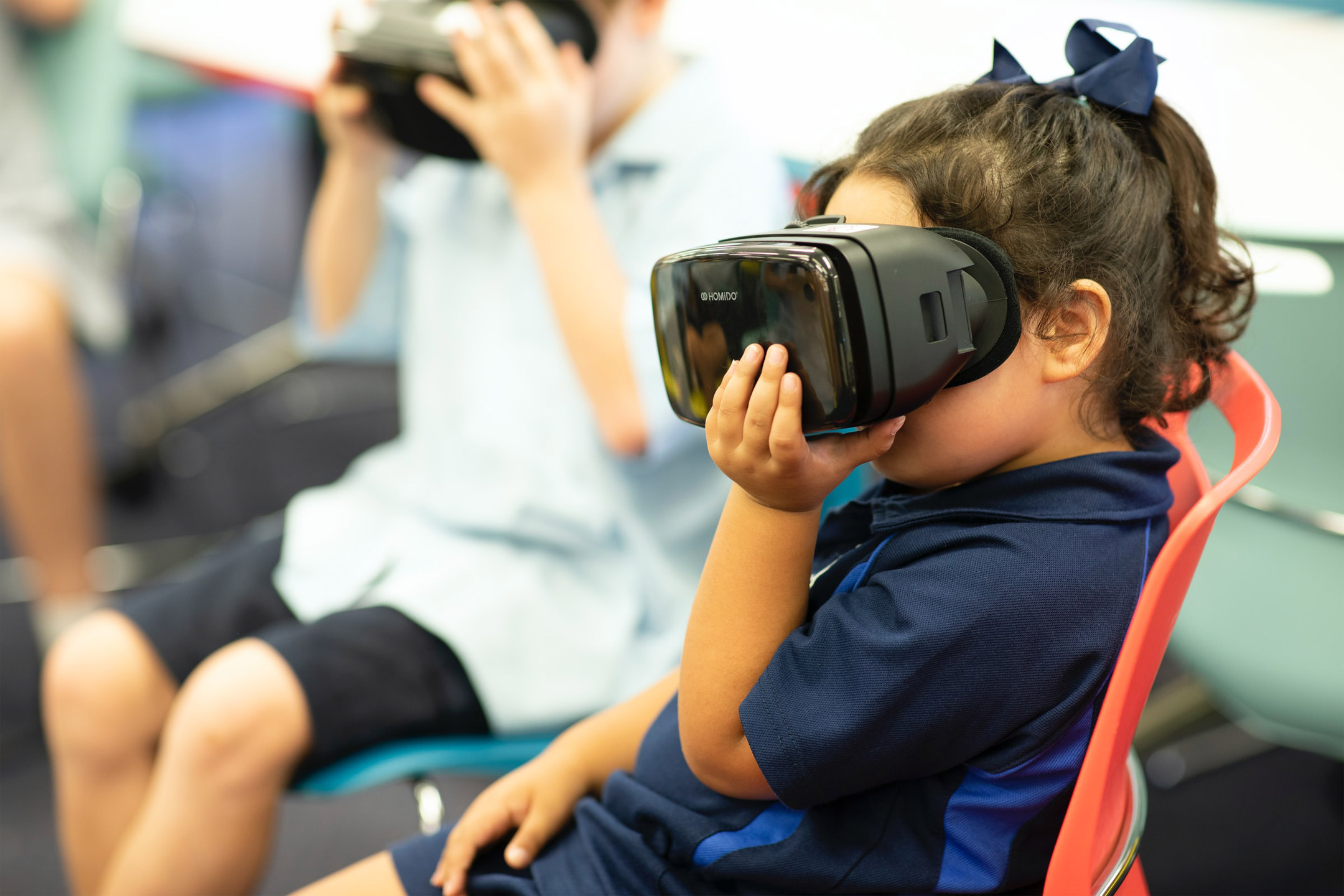 12 Aug Antarctica without windchill, the Louvre without queues: how to travel the world from home

SpaceX’s recent Falcon 9 rocket launch proves humanity has come leaps and bounds in its effort to reach other worlds. But now there’s a quicker, safer and environmentally friendlier way to travel to the centre of the galaxy – and you can do it too.

NASA has co-developed a free virtual reality (VR) adventure providing 500 years of travel around the black hole at the centre of the Milky Way. The experience is available to download from two major VR stores, Steam and Viewport, in a non-collapsed star system near you.

And this kind of spacefaring may be the tip of the iceberg when it comes to the potential of virtual travel and tourism.

Simply speaking, VR refers to technology that immerses users in a computer-generated world that removes them from reality. Augmented Reality (AR), however, aims to superimpose virtual imagery over a user’s view of the real world. Pokémon Go is a popular AR game.

VR-based tourism has a longer history than you might think. In the 1850s, it involved staring at stereographs with a stereoscope. With this invention, viewers looked at slightly different images through each eye, which were then assembled by the brain to make a new image providing the illusion of spatial depth (in other words, a 3D effect).

Travel restrictions under COVID-19 present an opportunity for virtual reality travel to finally take off.

In an era of lockdowns and social distancing, we could use VR to travel to remote, distant or even no longer existing places. Remote tourism is here (the Faroe Islands offers a great example), and interest in VR tourism is blossoming.

VR comes in many forms

The word “virtual” can refer to an immersive 3D experience, but also 360° panorama photographs and movies (a cylinder, sphere or cube of photographs).

What is deemed “virtual” varies greatly across different devices and platforms. Let’s look at some of the ways this term is applied.

VR in a pandemic

In a post-coronavirus age, device sharing is problematic. HMDs aren’t easy to clean and VR software can quickly become obsolete, with new headsets sometimes not running two-year-old software. Users also have to deal with costly updates, eyestrain, and having to share displays that sat on someone else’s face.

Developing and sharing content across different devices can be a nightmare but there are increasingly simple and effective ways to create AR and VR content, despite a bewildering range of platforms and equipment (there are more than 140 3D file formats).

Despite this, many VR projects are not preserved – including virtual heritage projects! Even for the largest HMD companies, supplies can be limited.

Places you can virtually visit now

Nonetheless, there are plenty of VR programs available to help relieve lockdown boredom, with many sites offering lists of their favourite picks.

Google Earth VR is available on the HTC Vive and Oculus Rift. VRfocus also has an interesting travel section. You can virtually explore Switzerland or Yosemite.

Other links to check out include:

There are also VR games with which you can:

VR can show your outer space, and also convey interpretations of time and space. With it, there is vast potential for travelling to infinity and beyond.