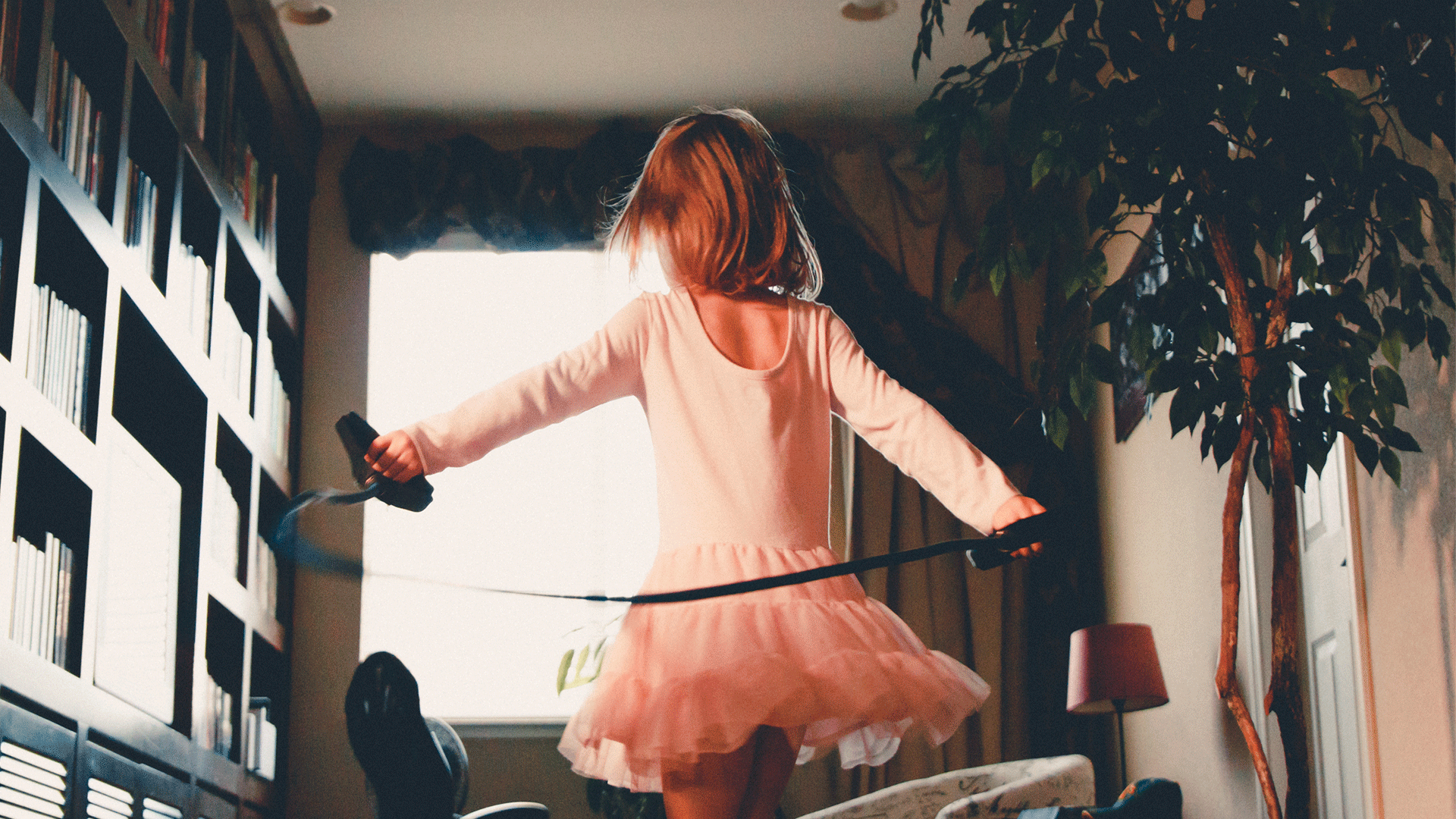 Posted at 05:02h in Inform, Validate by Guest Contributer

It’s December 2011, and I’m at a large performing arts centre to watch my then six year old perform for her dance school’s end of year concert. There are hundreds of kids performing and it’s difficult to find mine in the two to three minutes she spends on stage, as part of the long production. All the kids look identical in their sparkly costumes, matching hairdos (most with hair extensions), bright red lipstick, blush and blue eye shadow. The slightly older girls are also sporting eyelash extensions and fake tan. On show are mini adult costumes, crop tops, feathers and sequins reminiscent of showgirls. They’re moving their tiny bodies to Beyoncé and Britney Spears, blowing kisses to an adult audience who understands every word uttered by the divas of pop. The choreography is formulaic, adult and uninspired. It’s a mixture of emotions; some children clearly relish the experience while others appear overwhelmed and even fearful.

As I sit there, I experience a sinking feeling, which soon turns to guilt and eventually anger.

How could I allow my child to take part in something that’s essentially objectifying her?

I’ve paid money for someone to deliver a barrage of messages to my child that are so far from the values we hold as a family, values of respect, curiosity, community, creativity, knowledge, collaboration and self-expression.

In contrast, I observe commercialism, competitiveness, sexualisation of young girls, conformity and little evidence of any understanding of who the children are, and what they bring. I knew then I would never place my child in that situation again and wondered how so many of us have fallen into the trap. I couldn’t help but compare and contrast it to my own childhood dance experiences. What I didn’t know then was that this night would instigate a new path for me.

From the age of six, I took dance classes. The dance schools I attended in Israel where I grew up delivered high quality dance tuition, with an emphasis on body awareness and good technique. Learning ballet, jazz, creative and contemporary dance, children were active learners and contributors. We would develop works for large audiences, which were then performed across Israel and Europe.

I have fond memories of this time. The excitement of collaborating with my friends, thinking creatively, being challenged and developing stories that we told with our bodies was exhilarating. There was a huge emphasis on the dynamics of the group. The teachers were progressive and believed that a positive dynamic was essential for a high performing team.

For an introverted imaginative child, this place was a haven where I felt safe, happy and confident. Self-expression was encouraged and I found my voice.

These were the experiences I reflected on following my daughter’s performance. I’d observed many classes, in no less than four dance schools, as we tried to find the ‘best fit’. They all seemed to deliver the same ‘package’ – the ‘monkey see, monkey do’ approach to teaching, where children are assumed to be passive learners who need to copy their teacher as they work on the same dance routines from the first class until the end of year. Their music was either adult or Disney derivatives. There was a huge emphasis on the external, and little room for the developing child. To me, it seemed a clear objective to create uniformity via conformity – so different to the self-expression and collaboration I found enriching as a child.

I spoke to many friends in the weeks that followed the performance. Most are parents like me, some are teachers, early childhood experts and psychologists.

They all agreed that the popular dance school culture that my daughter had stepped into was not one designed for children at all.

At the time, I was working in a learning and organisational development role in the corporate world. After having my second child, I felt increasingly torn between my role as a conforming corporate worker bee, and my role as a mother and wife. I used to research dance schools and approaches to teaching children’s dance at any spare moment. My earlier studies in psychology helped direct me when researching early childhood development and creativity and expert friends were especially helpful.

I wrote my dance school’s philosophy in a night, as it had been brewing for some time, and it was exciting to put pen to paper. I also wrote an email to my community and announced I would be holding a dance class for children aged five to seven in the coming months.

Within 24 hours, I had five girls signed up and ready to go. I organised all the necessary paperwork and registered the business as The Yellow Dance Spot. I planned classes that would involve all the lovely things I had wished for my own children, including: wonderful music that is age- appropriate but not strictly for kids, stories as stimulus for movement and guided and facilitated activities. The first class was everything I’d hoped for – five curious and spirited girls who very quickly worked together and retold stories with their bodies. It was playful, expressive and sometimes quite chaotic. I had taught dance and figure skating to children before, but this environment was vastly different, and I wanted it to be. Soon after, I added another class, one for my younger daughter, and more thereafter.

I’d never thought of running my own dance school, or my own business for that matter. I liked the security of working in a corporate role, but I no longer enjoyed it – in fact, I loathed it. In a strange parallel to the popular dance school culture, it had become meaningless, wasteful and strongly contradicted my own values. Six months after we kicked off, with wonderful support from family and friends, and great fear, I resigned from my corporate job to dedicate all my working hours to the dance school. It was a huge leap for my family, laced with excitement along with financial uncertainty.

Fast forward to 2015, our dance program has 100 students plus well over 100 children every week through our childcare incursion programs and more again through special projects and parties. This year is our fourth annual concert and aside from the toddlers, each class, together with their teacher, has selected a dance or two to present on the day. Their dance may be inspired by a book they’ve read together, a work of art, or even a theme that emerged through discussions in class.

Teachers are working with the children to develop their dance from concept to performance, contributing and collaborating to deliver something that is uniquely their own.

There will be costumes, simple and effective. There won’t be any makeup. Music will be vibrant, eclectic and age-appropriate. This leaves no room for sexualising or objectifying children and the results are heart-warming.