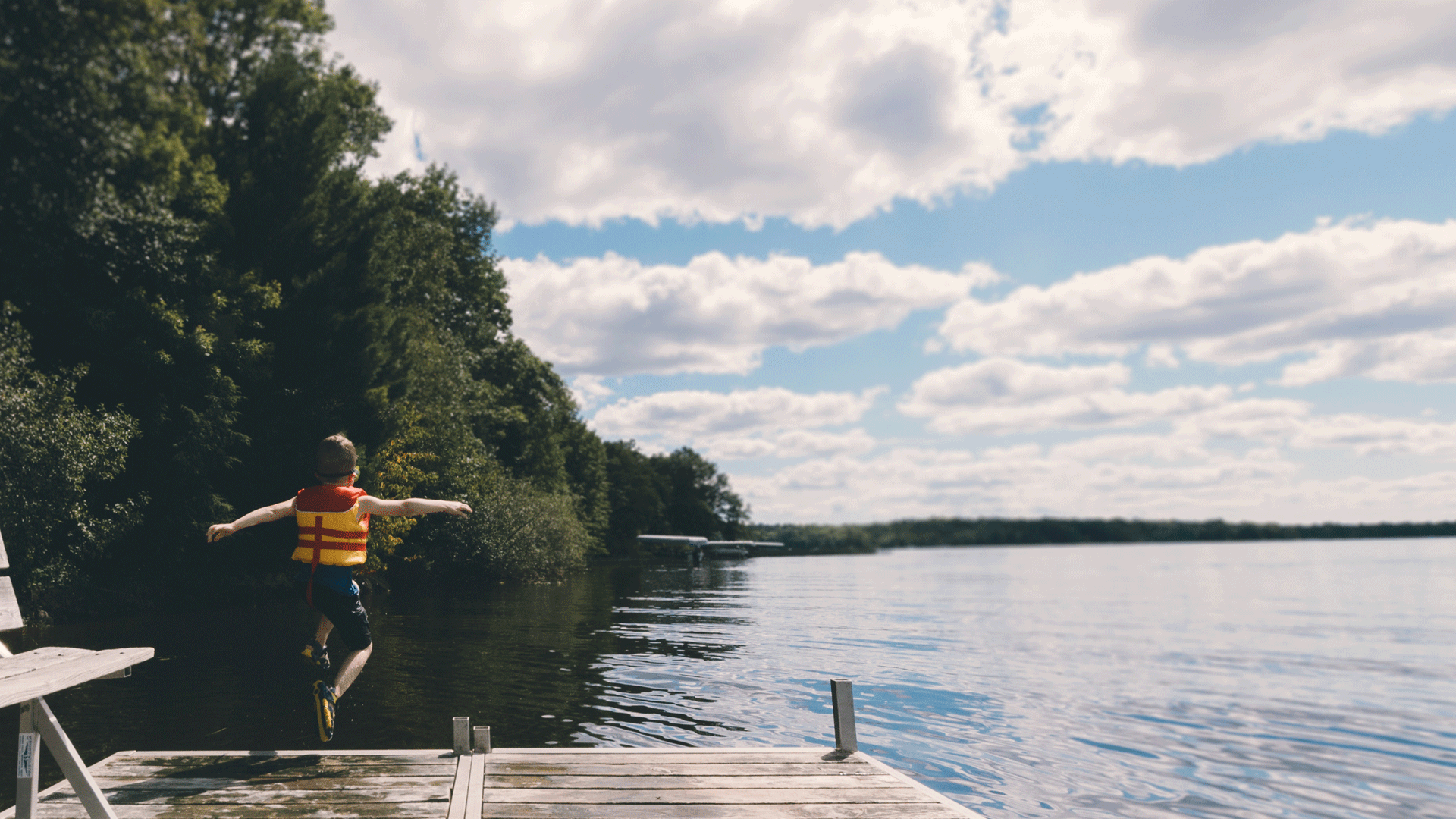 26 Feb Are We Overprotecting Our Kids?

Posted at 05:21h in Inform, Validate by Guest Contributer

“My son’s primary school has a ‘no running on the asphalt’ policy, because children were getting hurt with grazed knees. Surely cuts and scrapes are a natural part of childhood?” Bron, mother of a seven year old, public school.

“Our school declared the play equipment off limits at its annual back-to-school social night attended by hundreds of kids all wanting a place to play, because someone might get hurt.” Natalie, mother to two sons, 11 and 12, public school.

Our school is so small it lets the kids run on the ‘grass area’ (fake grass) about half the size of a normal oval once per week per grade – Jane*, mother of two, private school.

If you feel like your children’s school playground is over policed with too many rules and regulations, you’re right. A ‘safety surplus’ is an emerging trend affecting your child’s play.

A study by a playground ethnographer in 1954 to 55 identified over 700 playground games, along with 50 rope skipping rhymes, 15 singing games, hand and toe rhymes and more in our then lightly-supervised playgrounds across Australia. Fast forward 60 years and educational leaders are implementing restrictive policies on free play, like the elimination of running, cartwheels, kicking and ball games. Not only that, they are reducing play space size by cutting down trees and removing fixed equipment, and combining playgrounds to free up space to build more classrooms. Add in ‘helicopter parenting’, where adults accompany children through school play, and you have a recipe for reduced play priorities.

Many of these safety concerns are due to the high national rates of child hospitalisations. A 2014 Australian Institute of Health and Welfare report showed playground injury accounted for 38 percent of hospital admissions of children aged five to nine in 2011 to 12. Teachers fear litigation from accidents and parents seek to protect students from physical danger.

The Dark Side of Safety

Too much restriction on play also reduces children’s confidence in physical activities.

Given that physical activity habits can stay with us for life and that fewer than one in five children meet the Australian physical activity guidelines of a minimum one hour of moderate to vigorous activity a day, the way we provide play opportunities is crucial.

At play, children are the leaders of their own destiny. They naturally calculate hundreds of decisions as they take measured risks and determine which physical, emotional or social choice to undertake. At the same time, they establish foundation habits to meet life’s future adverse events. Over-protecting children from key life skills learned through free-range play is not actually protecting our children – it could lead to a generation of ‘psychological fragility’.

From Cottonball to Dodgeball

When I conducted school playground research in Australia, ‘risk taking’ and ‘preventing boredom’ were two major themes that emerged. The children could see that risk should be part of the school playground to prevent boredom.

Some schools are now ‘putting the risk back’ in to playgrounds with greening programs like planting trees and introducing rocks and gardens, and allowing running and ball games. An emerging strategy to prevent boredom is the provision of movable items like hay bales, tyre tubes and different household items to let kids actively create their own playground. These objects, that can be perceived as ‘risky’, often result in an imaginative smorgasbord of activities. Teachers originally thought this could lead to increased demands on them, but in fact, it has led to reductions in misbehaviour and injury.

Loose parts have also improved learning and engagement. When I conducted the LEAP (Lunchtime Enjoyment Activity and Play) loose parts playground pilot study in 2010 at a primary school with no fixed play equipment, teachers reported a host of cognitive benefits. “Play now has a specific purpose…everybody has got something in their hand,” reported one teacher. “Children played with far greater effectiveness, problem solving, more independently than anywhere I’ve seen,” said another. Social benefits from LEAP were reported, too. Teachers commented: “They’re watching…learning from children that are confident”, “They’re working like a team”, and “I’ve found kids in my class mixed with kids they wouldn’t normally hang out with”.

As adults, we should be doing all that we can to facilitate the play freedom that past generations were fortunate to experience. We should trust in our children.

Randwick Public School, NSW: Over 850 students play with crates the milkman had not picked up, upcycled old soccer goal frames and logs cut from trees that had to be removed. The results have proved “incredibly popular”, said parent, Sue Hammermaster. “My Year 3 daughter absolutely loves playing with loose materials. She doesn’t want to play tag or on the monkey bars. The kids build bases and form clubs.” The loose materials are particularly good for parallel rather than co-operative play among younger children who don’t yet grasp complicated game rules or scoring, and for children who struggle to play group games, said Principal Susan Allen.

Skipton Primary School, Vic: When Principal Corey Pohlner asked students why they tied skipping ropes to trees and trampled shrubs, they replied that the ropes were horses and they were pretend-playing. “We formed a K to 6 working group, called it Creative Play, and introduced lots of containers, tarps, ropes, bamboo fencing, tent pegs and more. They’re using them for gymnastics, cubbies and boats. It’s great for language, teamwork, critical thinking, leadership and it works in with our mental health program.”

Petrie Terrace State School, Qld: To make the most of its very small site, the school ripped up the synthetic grass in the Early Years playground and installed a nature-play space with hidey-holes, logs and gumboots for rainy days. Nature spaces with rocks and uneven surfaces dot the periphery of the sports field, where kids build cubbies and fairy gardens. Sticks are welcome, as long as they’re used for building. “Creativity increased dramatically overnight,” said Principal Eunice Webb.

Early Childhood teacher, Ann Grace, founder of Loose Parts in Carts, which helps Perth schools implement free-play playgrounds, said loose parts are helping to include potentially marginalised kids. “One little boy on the autism spectrum at a school we worked with didn’t usually engage without a support worker. Once he had access to the junk, he was building such great things that the other kids came to play with him. The support worker could stand right back. ESL kids also get so much out of loose parts play. It stretches their language beyond what they learn in class.” She says teachers are reporting fewer social issues after lunch. “The kids come in telling you about ‘what they’ve done’ rather than ‘who did what’.“

* Name has been changed

To read more about children’s play, go to the Museum of Victoria’s Play and Folklore magazine.

Dr Brendon Hyndman is a Lecturer in Education.