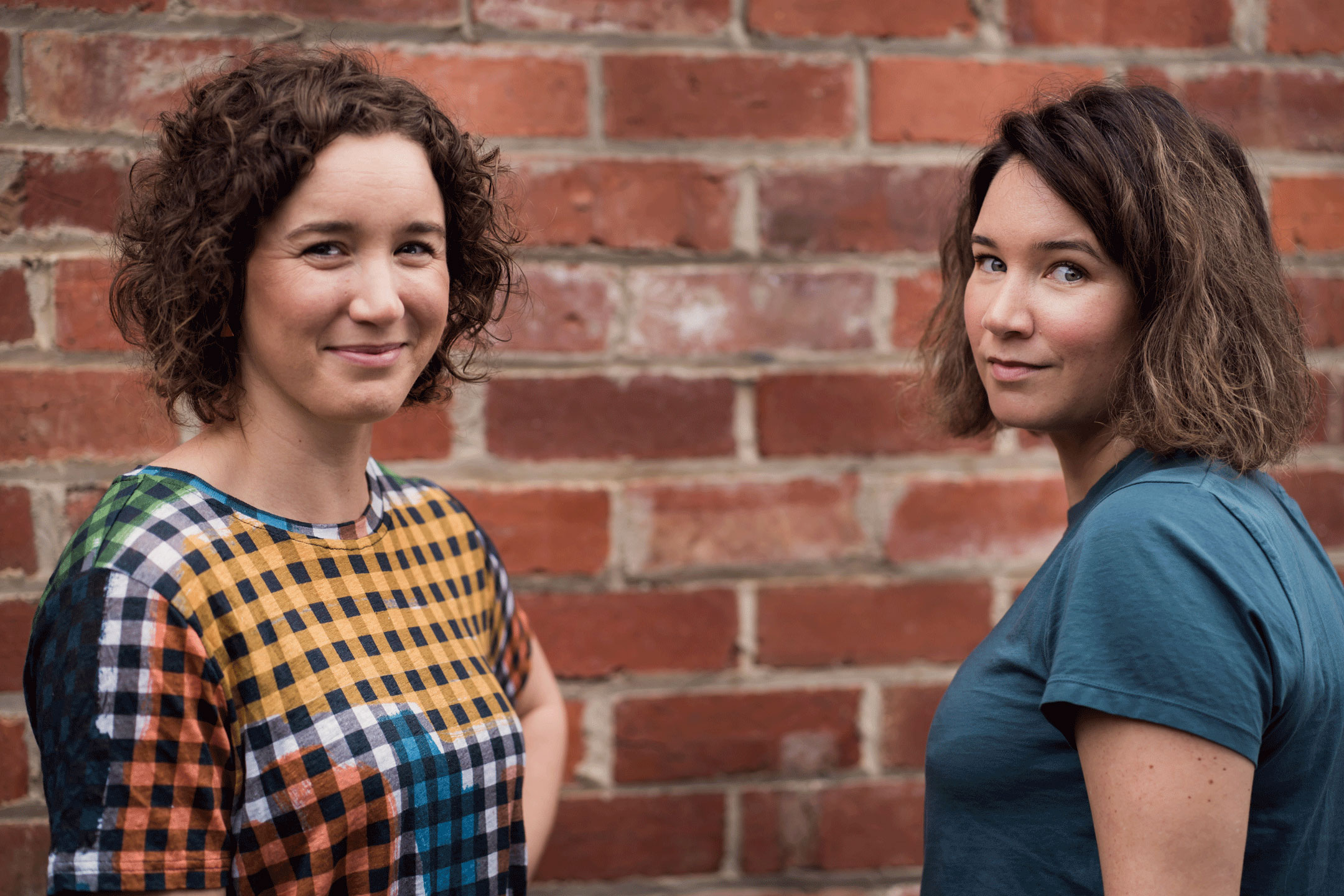 Posted at 09:12h in Celebrate by Editor

The ABC Kids breakout stars from folk-pop band The Little Stevies started writing children’s songs back in 2015 when teaching Byll’s three-year-old about the challenges of toilet training. This side-hobby was so much fun and so effective that before they knew it, they had written and recorded a full-length album.

Beth and Byll have since been commissioned to write music for Sesame Street’s online channel in the US, licensed 10 animated music videos to ABC Kids TV (which have been played over 15 million times on ABC iview), signed a record deal with ABC Music, and won the 2020 ARIA Award for Best Children’s Album.

Illustrated by the sisters’ long-time collaborator Simon Howe, their two books about body autonomy and family diversity will be inspired by the themes in their original catchy songs ‘Boss of My Own Body’ and ‘Family (Love is Love)’, reimagined to create empowering and fun stories for kids and their families to enjoy.

Byll said, “The topics of both picture books are essential family discussion material. I’m really proud that we get to promote these ideas and hopefully provide a jumping-off point for more talk within families. Creating these books has been rewarding.”

The first title, Boss of Your Own Body, will be published under the ABC Kids imprint on 1 December 2021 and is available for pre-order now.