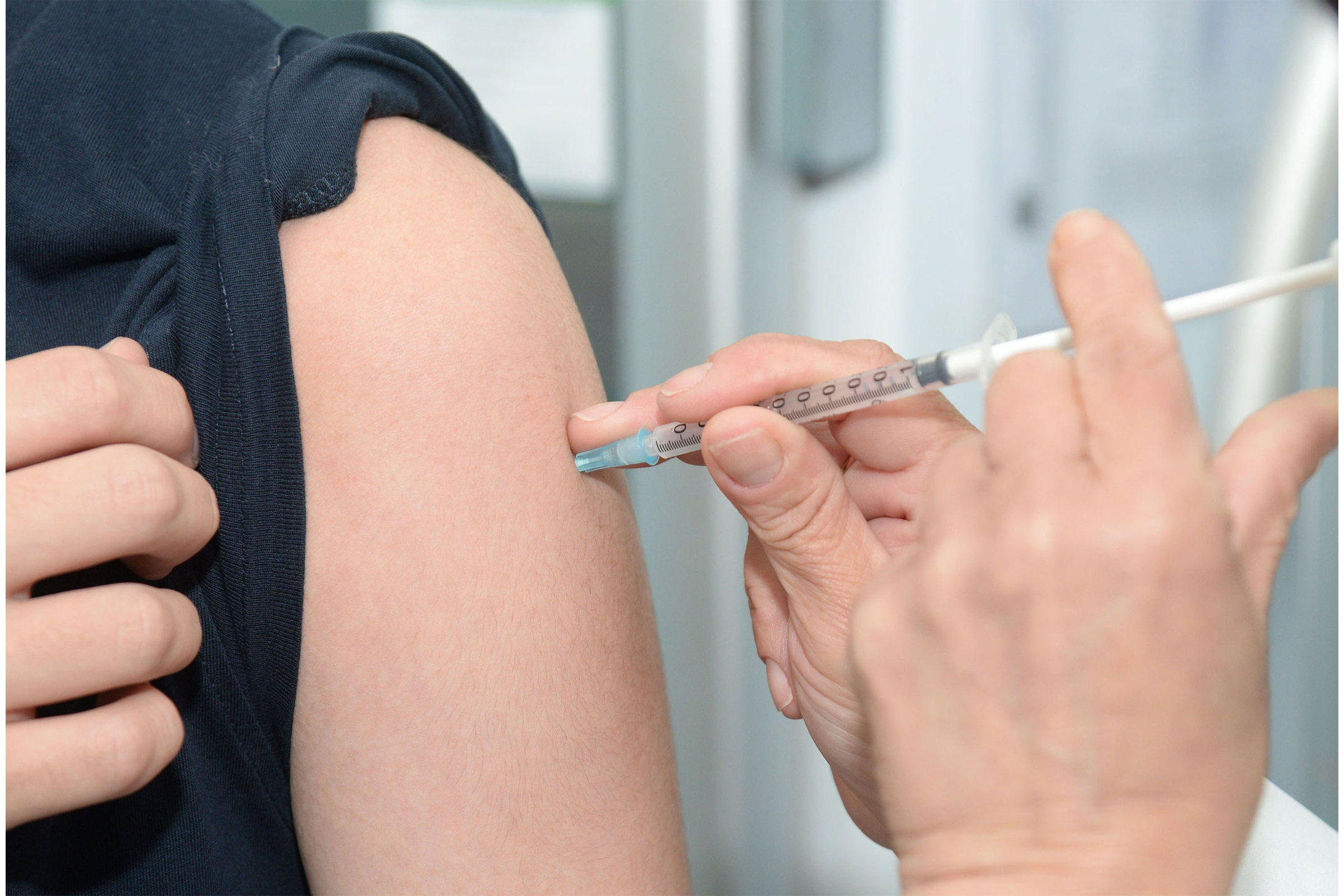 The routine vaccination of girls with the HPV vaccine in Scotland has led to a “dramatic” drop in cervical disease in later life, new research suggests.

The vaccine was originally developed by Australia’s Professor Ian Frazer and his team at the University of Queensland who discovered how to make the vaccine particles which form the basis of the HPV vaccine. More than 270 million doses of HPV vaccines have been administered worldwide (as of May 2017). Over 10 million doses of the newer Gardasil 9 have been given in the US in the past year.

The BBC news has reported that Tim Palmer and his research team’s longitudinal study found the vaccine has nearly wiped out cases of cervical pre-cancer in young women since an immunisation programme was introduced 10 years ago.  They found the vaccine had led to a 90% cut in pre-cancerous cells.  And they said the effects of the programme had “exceeded expectations”.

A team of academics – from Strathclyde, Edinburgh, Aberdeen and Glasgow Caledonian universities – analysed vaccination and screening records for 140,000 women who went for their first cervical screen from 2008-2016.  Their study, published by the British Medical Journal in April, concluded that Scotland’s HPV vaccination programme has led to “a dramatic reduction in preinvasive cervical disease”. It adds that the vaccine is “highly effective” and should greatly reduce the incidence of cervical cancer in the future. Cervical cancer is the second most common type of cancer in women under 35 in the UK.

“The findings will need to be considered by cervical cancer prevention programmes worldwide”, the study reports.

When the vaccination programme began, researchers thought that the vaccine would knock out two types of HPV, which cause 80% of pre-cancerous conditions.  Instead, they have found it knocks out another three types as well, which means it eliminates nearer 90% of cervical pre-cancer in Scotland.

Dr Kevin Pollock, of Glasgow Caledonian University, said the “impressive” figures confirm that “the HPV vaccine should significantly reduce cervical cancer in the next few years”.  He added: “The main message is that the vaccine works. As long as the high uptake continues, the virus has got nowhere to go and it is being eliminated.

“We assessed 140,000 women in this study and because we can link status of vaccination to the disease its impact is indisputable.”

Laura McAdam, 33, said she wishes the HPV vaccine had been available when she was at school.  In 2016, she was diagnosed with cervical cancer after a routine smear test found changes in her cervix – despite having no symptoms. Laura said she wished she had the opportunity to get the HPV vaccine at school. She said: “If this injection they are giving at schools now is wiping this out then that is amazing news and I’m definitely all for it.

“I think it’s a great idea. I don’t see why anybody wouldn’t want to get it. I would take it in a heartbeat if it’s going to stop anyone going through what I’ve been through.”

“You never expect it to happen to you”, she added.

‘My nightmare will never be over’

Due to complications, she was unable to have chemotherapy or radiotherapy, so to remove cancer she had laser treatment, a hysterectomy and lymph nodes removed.  Ms McAdam, from Ayrshire, does not know whether her cancer will return, so has to have checks every six months. She added: “Although I’ve had the treatment I don’t think my nightmare will ever really be over as I’ll constantly be worrying if they got all the cancer or if it’s come back.

“I would advise all girls to get vaccinated because there is proof that it works. I would also advise women to go for smear tests. It was a smear test that saved my life.”

Human papilomavirus (HPV) is a sexually transmitted infection and some types are linked to cervical cancer.

Read about the Australian program or download fact sheets