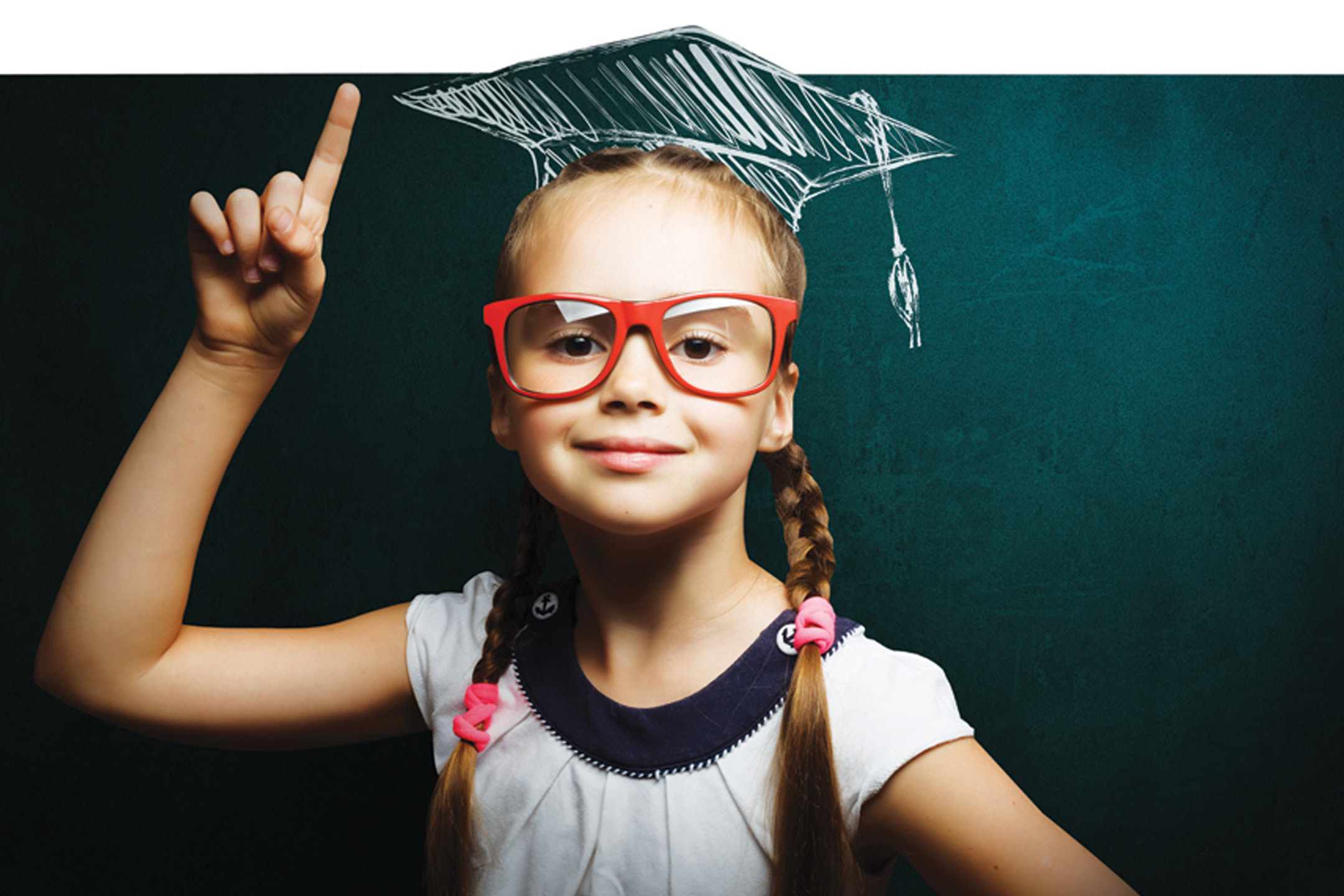 Posted at 12:56h in Celebrate, Inform by admin

In Year 8 maths, Australia came in equal seventh place in the 2019 assessment cycle (up from equal 13th in 2015), along with a number of countries including Ireland, the United States and England. We came behind Chinese Taipei (Taiwan), Korea, Japan, Hong Kong and Ireland.

In Year 8 science, Australia also came in equal seventh (up from equal 15th in 2015) along with countries such as Lithuania, Ireland and the US. We were behind Singapore, Chinese Taipei, Japan, Korea, Russia and Finland.

In Year 4 science, Australia came equal ninth (up from equal 18th in 2015) along with countries including the US, England, Hong Kong and Ireland. Australia was behind Singapore, Korea, Russia, Japan, Chinese Taipei, Finland, Latvia and Norway.

In Year 4 maths, however, achievement has not changed since 2007. Australia was outperformed by 22 countries in 2019, similar to 2015. It came equal 23rd along with countries such as Germany, Poland and Canada; and behind Singapore, the US, England and Ireland.

Not just the rankings

This is the seventh time the TIMSS test has been administered. Along with completing tests in maths and science, Year 4 and 8 students involved in TIMSS answer questionnaires on their background and experiences in learning maths and science at school.

Participating in TIMSS allows Australia to measure its progress towards national educational goals, which in 2019 included the Melbourne Declaration on Educational Goals for Young Australians (now the Mparntwe Education Declaration).

Australia’s average score in Year 8 maths was 517 points. This was compared to the highest score of 616 points for Singapore. Australia’s score was not significantly different to that of the US and England, which both achieved 515 points.

Since 2015, the proportion of Australian students achieving this standard improved by five percentage points in Year 8 science. It did not change significantly in Year 4 maths and science, or Year 8 maths.

TIMSS results also provide a measure of Australia’s progress towards the United Nations 2030 Sustainable Development Goal for universal quality education. The TIMSS low international benchmark is an agreed global indicator of minimum proficiency in maths at the end of lower secondary schooling.

In the 2019 study, 90% of Australian Year 8 students achieved this benchmark, which was similar to 2015 and slightly higher than the 2019 international median of 87%. Meanwhile, 98% of students in Singapore and Chinese Taipei, and 99% of students in Japan achieved minimum proficiency in Year 8 maths.

While of course these findings are positive, there are cautions evident when making comparisons among demographic groups.

There was no significant difference between the average performance of Australian girls and boys in Year 8 maths, Year 4 science or Year 8 science.

But boys outperformed girls in Year 4 maths in 27 of the 58 participating countries, including Australia.

The largest gaps in achievement at school are often those defined by a students’ socioeconomic background. In TIMSS, several measures are used to define socioeconomic background, but the common method for Year 4 and Year 8 is simple but effective. Students are asked to estimate the number of books in their home within five categories. These are then collapsed into three:

Analysis has shown living in a home with many books influences academic achievement (or by implication, having a home environment that values literacy, the acquisition of knowledge and general academic support) in a positive manner.

The differences between students with many books and those with few books is large at both year levels and for both subject areas. For example:

Acknowledging the primary underlying factor behind poor achievement is socioeconomic background, and finding ways of redressing the imbalance in opportunities and resources available to these students, will help lift achievement for all Australian students.