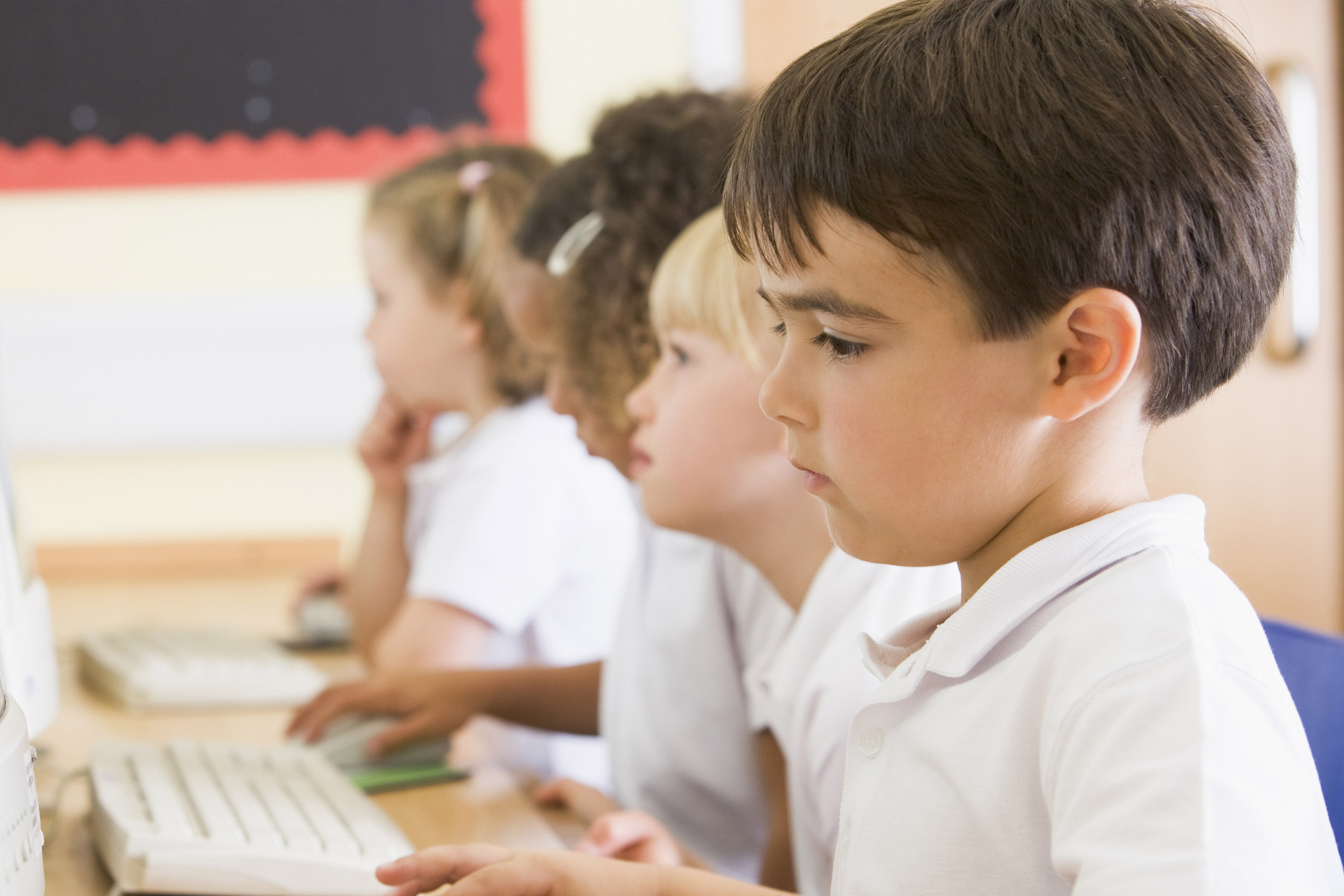 Studies in other states have found similar levels of poor air quality in classrooms.

Elevated CO₂ concentrations can cause headache, drowsiness and lethargy. Children under 15 are particularly vulnerable to poor air quality. Pollutant exposure during developmental stages may produce lifelong issues such as respiratory infections.

In our analysis, the CO₂ concentrations in Victorian classrooms ranged from 912 to 2,235 ppm. During certain times of occupied hours, levels reached up to 5,000 ppm. These concentration levels indicate very poor ventilation and slow air exchange between indoor and outdoor air.

What is indoor air quality?

Indoor air quality is a measure or analysis of the physical, chemical and microbiological makeup of the air in rooms.

Indoor air quality is usually maintained by controlling airborne pollutants (such as dust or carbon monoxide), introducing adequate outdoor air into, and distributing it throughout, the room and by maintaining acceptable temperature and relative humidity.

For natural ventilation, with a floor area requirement of 2 square metres (m²) per student, classroom window area (or other openings) for ventilation must be 12.5% of the classroom floor area. But there is no requirement nor directive on how much and how often these windows should be open.

Opening windows may also not be possible during extreme weather conditions such as extreme heat, cold and thunderstorm asthma events.

For mechanically ventilated classrooms, the same floor area of 2m² per student requires ventilation rates of 10-12 litre per second (L/s) of outdoor air per person.

A typical classroom size of 81m², with a ceiling height of 3m and occupied by 25 students should have at least 3.7-4.4 air changes per hour. This is the measure of air volume added to or removed from a room in one hour relative to the volume of the room. Higher values of air change rates correspond to better ventilation.

Because the occupants of a building breathe out carbon dioxide, the CO₂ concentration is used to evaluate air quality and ventilation.

Outdoor CO₂ concentration levels are at just over 400 ppm in Australia. A 450 ppm concentration difference indoors (of less than a total of 850 ppm) is regarded as best practice. CO₂ levels of less than 400 ppm above outdoor concentrations is classified as “high indoor air quality”.

Our analysis of ten classrooms in five schools shows the CO₂ concentrations in Victorian schools are far over the less than 850 ppm prescribed by the National Construction Code. This indicates very poor ventilation.

Some classrooms we saw were fitted with air conditioning systems but were stuffy and not provided with adequate outdoor air.

Schools comply with the NCC specifications but most classroom use is controlled by teacher preferences which could work against code requirements and result in poor indoor conditions.

This could mean operation of air conditioning systems, closing and opening of windows and leaving doors closed or wide open may contribute to the fluctuations and peak levels of CO₂ concentration and slow air exchange.

What about the rest of the country?

Similar results as ours were found in a study in New South Wales where classrooms had average CO₂ concentration during autumn ranging from 442 ppm to 1,510 ppm, and 718 ppm to 2,114 ppm in winter. Maximum CO₂ concentrations exceeded 2,900 ppm during the occupied period.

Conditions in Victorian school classrooms were also similar with those found in New Zealand primary classrooms, where CO₂ concentrations ranged from 1,032 ppm to 2,122 ppm with maximum levels exceeding 4,000 ppm during school hours in winter.

However, a study of naturally ventilated schools in Brisbane showed median indoor CO₂ concentrations during school hours were generally lower than the guideline concentration. But average concentrations for some classrooms still ranged from 1,043 to 1,370 ppm.

Poor classroom air doesn’t only affect health. It has other social and economic consequences such as student performance and staff productivity. Improving school education is a priority in Australia. This means there is a strong incentive to improve indoor conditions in schools.