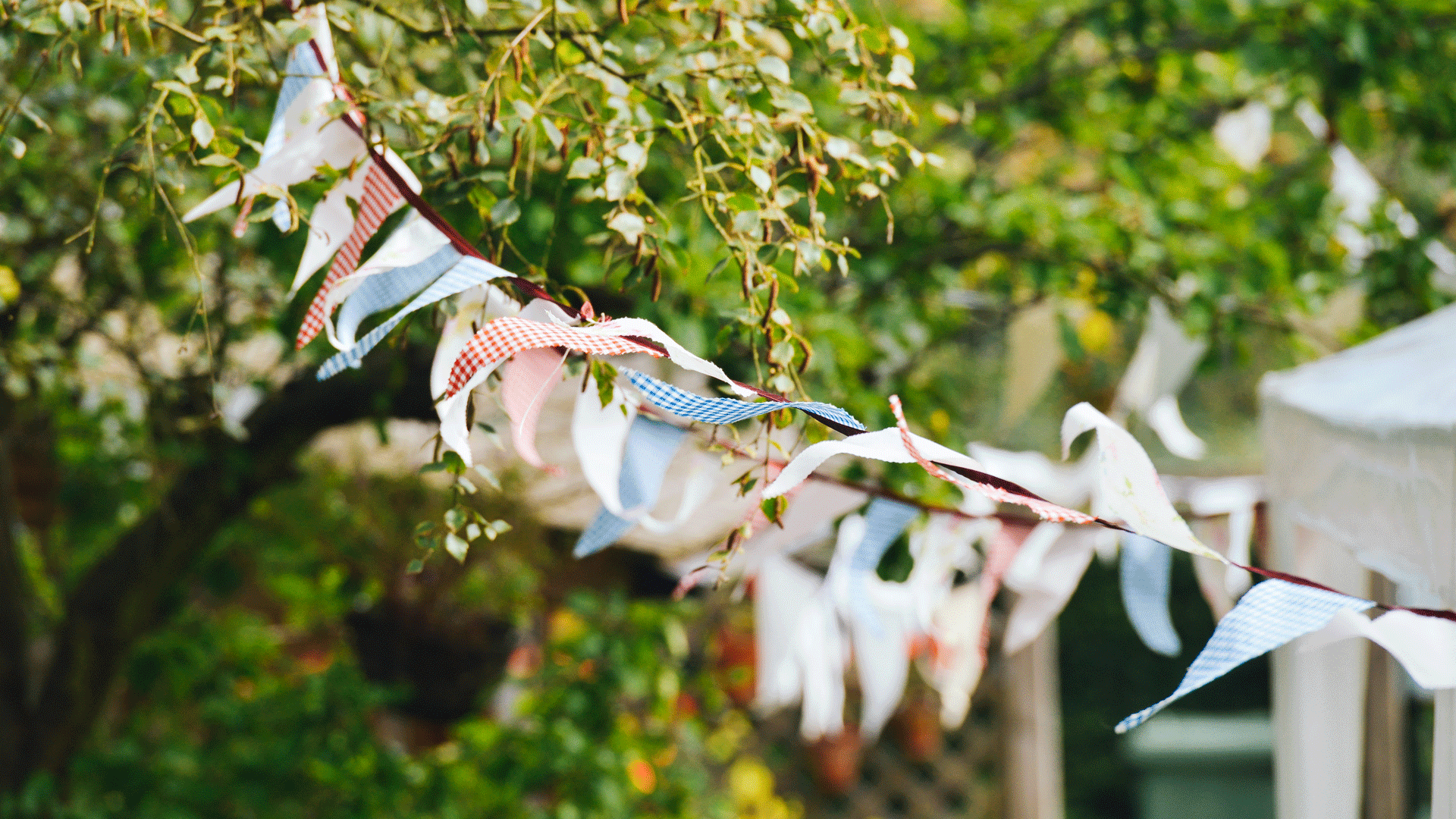 Posted at 04:07h in Celebrate by Guest Contributer

CHILD’s Felicity Frankish shares her experience of learning her baby’s sex via a gender reveal party.

The day was finally here.

The only two people who knew our plans to reveal the gender of our baby were Lauren (the friend I had entrusted with the cake baking, who had refused to talk to me since I handed over the envelope with our baby’s sex in it the week before), and my mum, as I wanted to take over her house for the event.

I was so excited in the lead up I could barely contain myself. My mum didn’t understand it: “If you don’t care what sex you have, why are you so excited about finding out?”

That was easy – it had turned into a guessing game, and after feeling so assured I was having a girl from day one, my obstetrician threw a spanner in the works with his guess that it was a boy. The excitement had taken over.

Lauren arrived first with the cake, which was absolutely perfect. She had covered it with white fondant, with mini bunting wrapping its way around and two cute baby booties (one pink, one blue) sitting on top, with the words: ‘Due September 2015’. On the side it said, ‘He or she? Can’t wait to see’. I was so tempted to poke my finger in the cake then and there to reveal the colour, but mum and I were keeping an eye on each other to make sure neither of us slipped up. Instead, we hid the cake away in the pantry and waited for people to arrive.

The first half an hour of small talk was agonising. Butterflies had taken possession of my stomach and I couldn’t concentrate on anything. I wanted to blurt out to everyone that we were all going to find out the sex, but I stayed quiet and waited for my mum’s cues. She called everyone into the kitchen and finally I had my chance to explain why we were all really there.

I pulled Lauren’s cake out of the pantry as I told everyone I had changed my mind, and shortly we would all be finding out the sex of the baby. The surprise caught everyone and the excitement was palpable – I went around and got everyone to have a guess, before it was time to cut.

I was so nervous, my hand was shaking – I was moments away from finding out and couldn’t contain the nerves. There were jokes that I shouldn’t be trusted with the knife and in the midst of the conversation and the laughter I took the plunge and made the first slice.

I almost immediately spotted a hint of colour and glanced up at Lauren with the biggest smile on my face.

She stood there nodding at me, while everyone else was losing patience asking what it was.

I didn’t just want to blurt it out, so I made a second slice and tried to pull the wedge out for everyone to see – if only it would budge. The piece I had cut was too small, and by now I was far too hyped up to work out how to get it out. Instead, Chris came to the rescue and peeled back the fondant, and was met with cheering, hands in the air, crying and hugging as everyone saw the pink. Watch our reactions here:

We were going to have a little girl.

A second granddaughter for Chris’ mum, first granddaughter for my mum and dad, and first little girl for me and Chris. It was one of the best moments of my life that I got to share with loved ones. It took a while to calm down from all the commotion, and I when I finally did, I posted on Facebook announcing our pregnancy and our baby girl to the world. After all, it’s not official until it’s Facebook official.