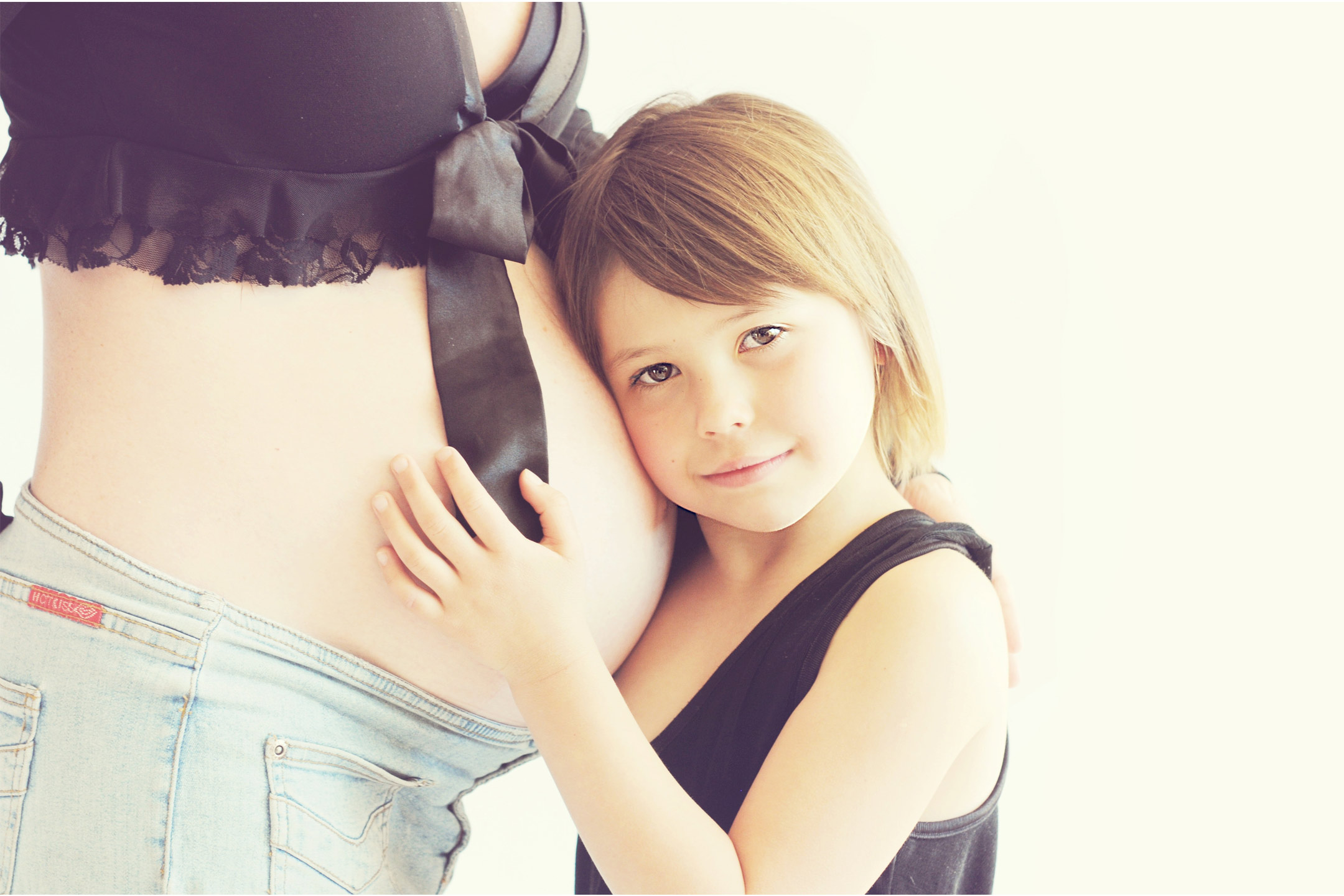 Posted at 10:29h in Inform, Inspire by admin

Most Australians don’t realise how early their fertility starts to wane and many place too much faith in IVF as a back-up measure, new research suggests.

A survey of more than 700 Australians found most respondents (58 per cent) believe a woman’s fertility starts to decline from age 35 or older. Only 31 per cent knew the decline starts around age 30.

The survey, conducted for Your Fertility, found just 14 per cent of people understood that male fertility also declines from about the age of 45.

“Australians are pretty good at knowing how to avoid pregnancy but they don’t seem to know enough about how to get pregnant,” said fertility expert Dr Karin Hammarberg.

“Age is the biggest factor affecting a woman’s chance of having a baby. Women younger than 30 have about a 20 per cent chance of getting pregnant each month but this drops to about a 5 per cent chance at age 40,” she said.

“A man’s age is also relevant. When a man reaches his mid 40s, there is an increased risk of miscarriage and some conditions in the baby including autism, so if men know they want to have a child at some point, the sooner the better.”

The survey also found that most respondents overestimated success rates for IVF which works for about half of all people who try it. Most respondents thought a woman in her 20s had a 35-50 per cent chance of having a baby following one cycle of IVF when the real chance is closer to 30 per cent.

Similarly, most respondents over-estimated the chance of IVF working for a woman in her 40s, with many estimating success rates of 20 per cent plus.

“IVF cannot work miracles. The chance of having a baby after one IVF attempt is about 30% for women aged under 35, but it’s only about 10% for women aged 40-44. For women over 45 there’s almost zero chance,” said Dr Hammarberg.

Looking back, Australian netball champion Liz Ellis wishes she understood the facts about fertility and age when she was in her 20s and early 30s – a time when she mostly ignored conversations about having children.

After having her first baby, Evelyn, when she was 38, Ellis struggled with infertility, IVF and miscarriages for five years before she had her son, Austin, when she was 43.

“I really beat myself up for not trying sooner,” she said. “I just didn’t understand the ramifications of putting it off.”

“If you want to have a baby at some point, talk about it, research it, and investigate your options.”

“I just assumed we’d try for six to 12 months and if it didn’t work we’d go to IVF, spend the money, and have a child. It’s not until you do a few IVF cycles and it fails that you think ‘Wow, there is no guarantee’.”

Ellis has written a book, If At First You Don’t Conceive: Your Friendly Guide to Tackling Infertility, to help others struggling with infertility.

To learn more about your chance of having a baby, visit www.yourfertility.org.au.

The theme is Age and fertility – know the facts, led by Your Fertility.