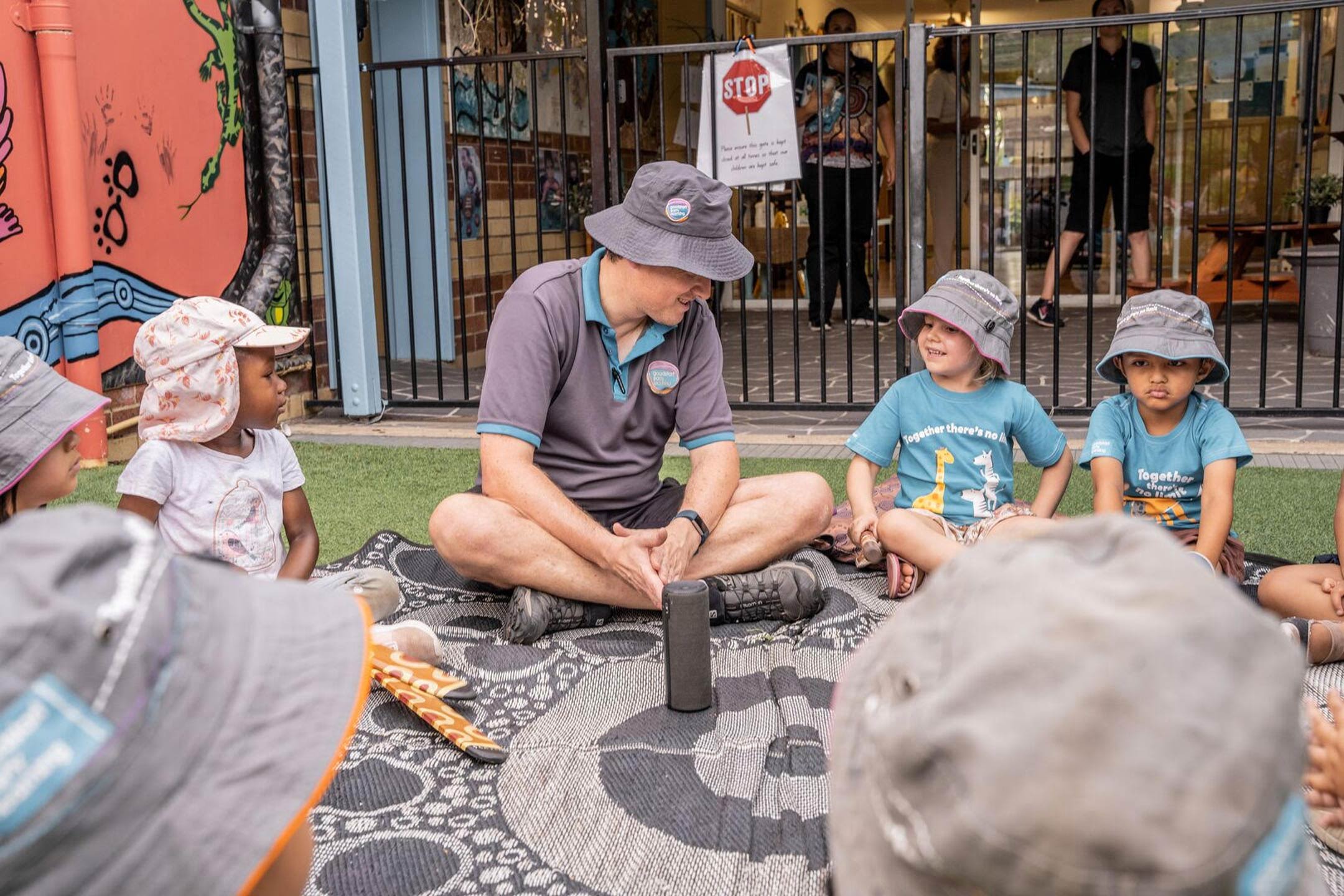 Posted at 18:25h in Celebrate by Editor

The Secret is Out! Kindicare reveals Australia’s best childcare centres

Best in Australia is Goodstart Early Learning Tuggerah, with a KindiCare rating of 10.00 – the highest score possible, the first time any of the 16,500 centres on the KindiCare App have ever achieved a perfect score.

With childcare fees a hot topic right now, it’s important for parents to understand what they’re paying for. Combining both government audits and community feedback, KindiCare’s unique rating system gives parents insight into both the quality of care and value for money offered by early learning services in their area. The KindiCare App also supports parents in determining whether it’s worth paying extra for a central location, specific teaching methods or features and inclusions, or travelling further to get greater value for money.

Founder of KindiCare, Benjamin Balk, commented: “We’re delighted to announce the first ever winners of the KindiCare Excellence Awards, a well-deserved win for Goodstart Early Learning in Tuggerah. Excellence in early learning is something that should be celebrated, and the awards are recognition of the fantastic work Australia’s early childhood education and care providers are doing for the growth and development of our little ones, at a crucial time in their lives.”

Ranging from small single centre operators to large childcare providers, the KindiCare Excellence Awards levels the playing field and makes it easy for parents to compare options based on quality and value for money. 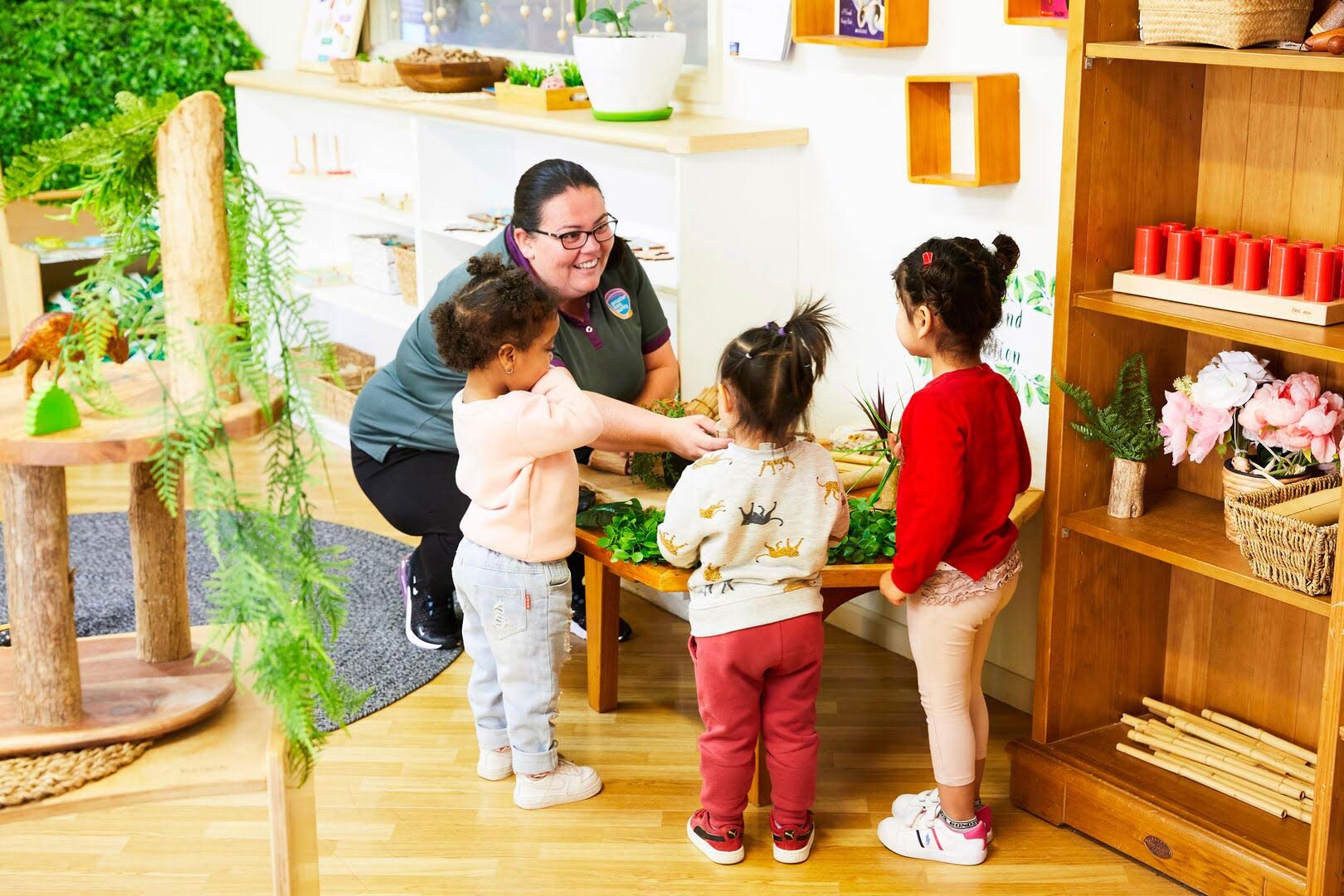 KindiCare Excellence Awards – winners in each state. Congratulations go to: