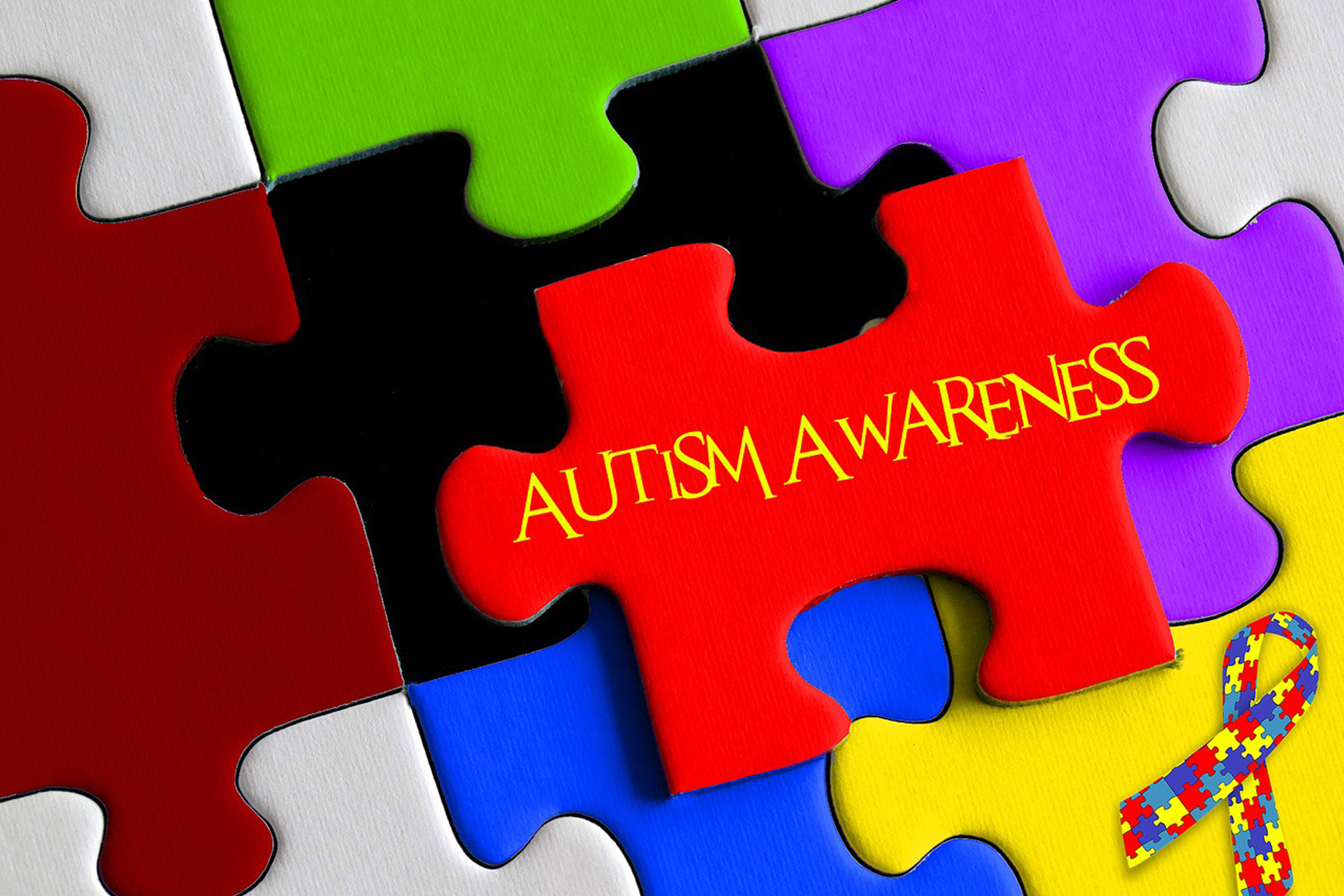 Posted at 07:14h in Education, Inform by admin

There are currently 353,880 people with autism spectrum disorder (ASD) in Australia – a 40 per cent increase since 2014. With the prevalence of the condition growing in our population, a leading autism information and education service has revealed nine improvements in funding and services that autism families say they need for their children. This includes shorter wait times, simpler processes and a better understanding of their autistic children’s needs.

A qualitative survey of 53 Australian parents who have one or more children with autism was commissioned by leading online community resource for autism parents, AutisMag (autismag.org), which runs the parent-driven intervention and NDIS registered Autism 360 program. Respondents were asked to detail what systems and services they would like to see improved in the current NDIS process and among approved service providers.

CEO of Founder of AutisMag Ash Bhattacharya believes such systems could be falling short on grasping the needs of families with autistic children, resulting in increased frustration. “Our survey suggests that autism families – who represent approximately 30 per cent of people on the NDIS – are not receiving consistent, adequately effective and high-quality services.”

The National Disability Insurance Agency (NDIA) recently announced the addition of new independent assessments to the application process, designed to determine a person’s NDIS eligibility and level of funding. However, Ash is concerned these assessments could overwhelm families even more.

“The independent assessments are conducted by a panel of private providers such as psychologists, occupational therapists, physiotherapists, and speech pathologists – but not the person’s usual therapist. While using standardised assessments may eliminate bias, for children with autism, this ‘one-size-fits-all’ approach could be particularly disadvantageous because every child is unique in their needs and abilities. For instance, assessing a child’s needs during a two-to-four-hour evaluation process that does not involve the child’s paediatrician or care provider is inadequate, and could fall on the parent’s ability to advocate their child’s needs.”

Established in 2014, AutisMag (autismag.org) is an online community resource for autism families, with 73,000 members across Australia, Canada and the US. Its parent-delivered intervention program, Autism 360, gives autism parents the tools, resources and support to foster their child’s social, behavioural and cognitive development. Autismag’s qualified team comprises more than 40 allied health professionals, including occupational therapists, behavioural therapists, speech pathologists, special educators and other practitioners, each with an average 15 years’ experience in working with children on the spectrum. AutisMag was named in the 2019 International Federation of Advanced Healthcare’s (IFAH) Global Top 50 Healthcare Companies.