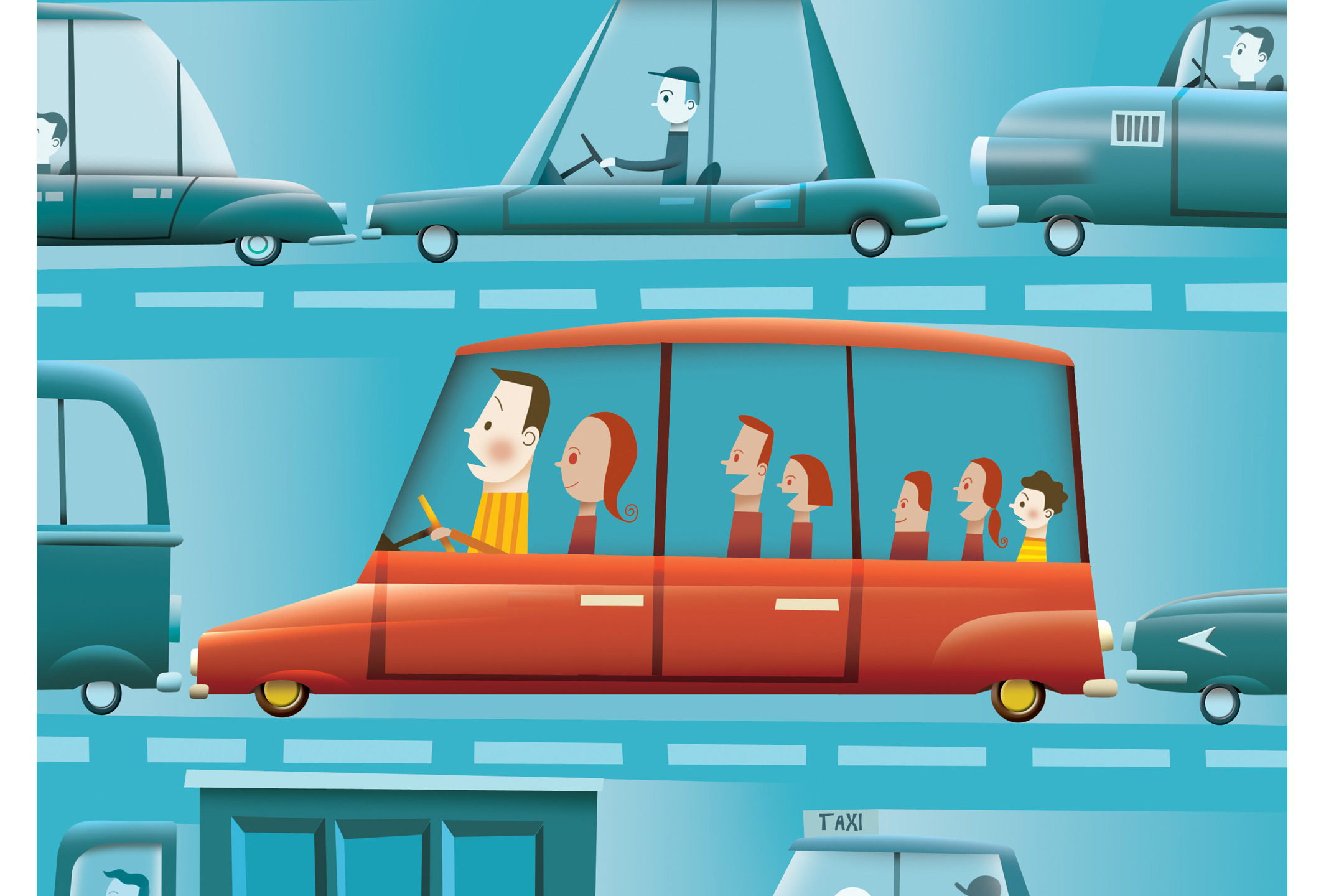 20 Apr Autism: Taking it one day at a time

Posted at 23:10h in children's health, Inspire by Staff

When Lori Butler’s son is diagnosed with autism, it sheds new light on her family.

Three years ago my youngest son, Callum, was diagnosed with autism. The diagnosis was a huge shock to my husband and me. In fact, when it was even suggested we get him a ‘diagnosis’ we were in complete denial.

Callum is the youngest of five children in our blended family, and as all of them have been different, I just accepted his ‘differences’. My main concerns were that he rarely slept and clung to me at all times. I put the clinging down to him being the only one of my children who stayed at home with me. The others were at childcare when I worked full-time as a secondary-school teacher.

Callum walked on his tiptoes and ran in circles around the house (wouldn’t that make him a great soccer player?). He didn’t look at people when they spoke to him (he was shy). He didn’t cry when he was hurt (he had a high pain threshold). He still couldn’t dress or undress himself at five (maybe I’d pampered him as the ‘baby’ of the family). He amused himself for hours on end watching the same DVD over and over again (a contented boy). He couldn’t be parted from his ‘blanky’, an old nightgown of mine (many kids have a comfort blanket or special toy). He only ate a few foods (lots of kids are fussy eaters). He always had to have three pieces of toast or three sweets or three pieces of fruit (he liked the number three).

As time went on, we became more accepting of the diagnosis and underwent training about autism. My husband then started to feel as if he was learning about himself and I began to interpret my husband’s seemingly uncaring and sometimes selfish, rude and aggressive behaviour differently; to see it, wrongly or rightly, in an ‘autistic’ light. You could say our son’s diagnosis saved our marriage, as it opened up a whole new world of understanding about what seems to make my husband tick.

For example, my husband waits for no-one. If he has an appointment at 10am and is kept waiting until 10.01, he will calmly get up and say to me, “They are obviously not going to see me, let’s go”. If we arrange to meet and I’m not there at the appointed time, he will leave. I’ve found these and other traits very frustrating over the years, but assumed they were manifestations of frustration or anger. Now I’ve learnt my husband is unable to cope. In his mind, 10am means 10am, not 10.01 – if someone’s not there at the appointed time, they’re simply not coming, so why wait?

Planning a trip with one person who is autistic is time-consuming, but factoring in another who seems to have similar tendencies requires major event-organising skills. I now recognise that leaving on time is essential, so I make sure I’m prepared the night before. My husband can’t cope in crowds or heavy traffic, and he also has to know the route. He can’t read maps, so the GPS and I do all the planning. Living in a city, this means we have to leave before the crack of dawn when going on an outing.

Callum has to have a visual plan of the day so he knows what to expect, and he needs a change of clothes, his favourite DVD, his Nintendo, and a packed lunch. Callum finds new situations and new people very frightening, but after three years of intensive therapy he is learning to cope in an alien world. My husband and I are delighted at his progress, and through it my husband is learning that change is indeed possible.

A recent family outing had to be abandoned midway due to my husband’s inability to cope with the holiday traffic. The breakthrough came when he managed to see past his own distress to the disappointment of his children. He rescued the situation by offering the kids an alternative treat – their favourite takeaway and some DVDs to rent. Callum accepted the change in plans without a meltdown.

We take it one day at a time, but we’re getting there.