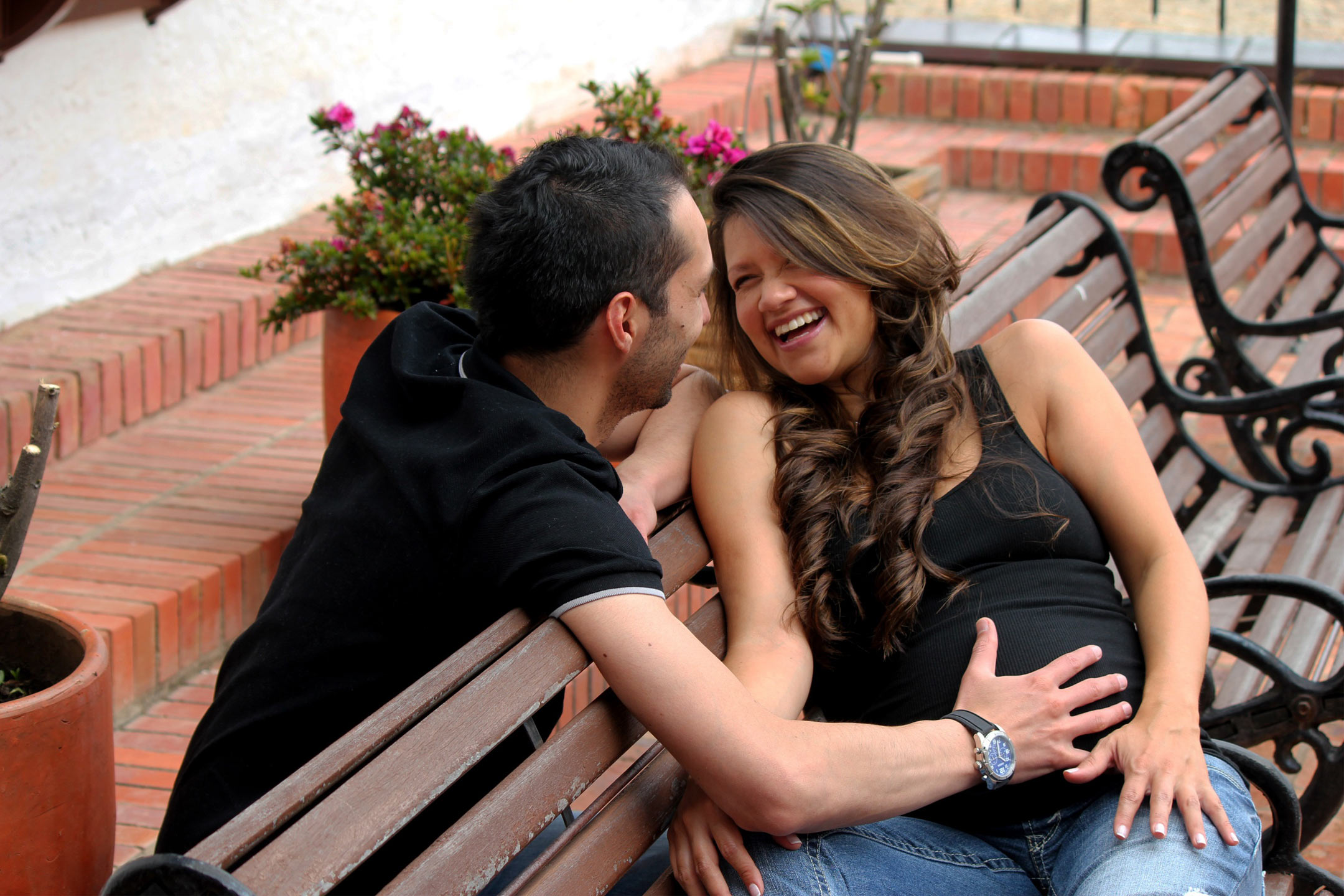 Babies are getting busy well before they’re born, want to know what they’re up to?

Most babies are moving about in utero long before their mum is aware of it – bending a little to one side, wriggling their toes, yawning or touching their face. Little flutters that can be mistaken for wind start early in pregnancy, but few mums feel anything before about 20 weeks.

Once you become aware of these movements, you may not feel them every day, but by about 24 weeks, stretches, pushes, kicks or hiccups should occur daily. Movement is a reassuring sign, as it’s related to the baby’s muscle and nervous-system development. But all babies are different.

Avoid comparing yourself with other pregnant mums and become familiar with what is normal for your baby.

If your baby moves at least 10 times over a two-hour period when they’re normally active, this is within a normal range.

Was That A Movement?

You might also think you’re having a contraction when it’s just your baby moving around.

To find out, use your fingertips to feel your tummy – an uncomfortable feeling of firmness all over is probably a contraction, whereas if it’s hard in some places and soft in others, it was probably just bub moving.

You’ll know it’s the real thing when contractions get closer together, are longer each time, and increase with walking.

Many women describe the uncomfortable feeling as a strong pulling around the vagina that rises towards the pubic bone. They will also be increasingly intense, but rarely take longer than a minute to pass. Talk to your midwife or doctor for more information.

If you’re concerned your baby is not moving as much as expected, it’s time to tune in to what’s happening in your uterus. While there are many reasons why you might be unaware of movement, there are ways of finding out what’s going on.

Tune in, or focus completely, on your baby’s movements for a couple of hours. If the baby moves fewer than 10 times during this time, speak with your midwife.

If you haven’t felt your baby move during the course of a day, call your midwife or doctor immediately.

Often the doctor or midwife will ask some questions and, if you’ve already spent two hours tuning in to your baby’s movements, they will probably ask you to undergo an assessment. This typically involves listening to your baby’s heartbeat and performing cardiotocography (CTG), which traces your baby’s heart rate on a monitor. The test takes 30 to 45 minutes, and will usually show your baby is fine.

Sometimes further tests, such as an ultrasound, are recommended, and this will be discussed with you before you head home. If you have an assessment one day and have the same concerns later, call your midwife or doctor and, if needed, arrange a reassuring check. Don’t sit at home and worry.

What’s Going On In There? A Typical Timeline Of Baby Movement

7-8 weeks: general movements, such as bending or startling
9 weeks: moving limbs, sucking and swallowing
10 weeks: head movement, opening jaw
11 weeks: yawning
14 weeks: eye movement
20-24 weeks: more activity and patterns of movement and sleep
32 weeks: lots of activity, but less room in which to move
36 weeks: movement will decrease around this time and for the remaining weeks, but not completely, so be sure to take note if movement stops entirely.

Vicki Sharpe is nursing and midwifery unit manager for acute care, antenatal and pregnancy day stay at the Royal Hospital for Women in Sydney.

Note: This timeline is approximate only. If you’re concerned about your baby or any aspect of your pregnancy, speak with your doctor or midwife.