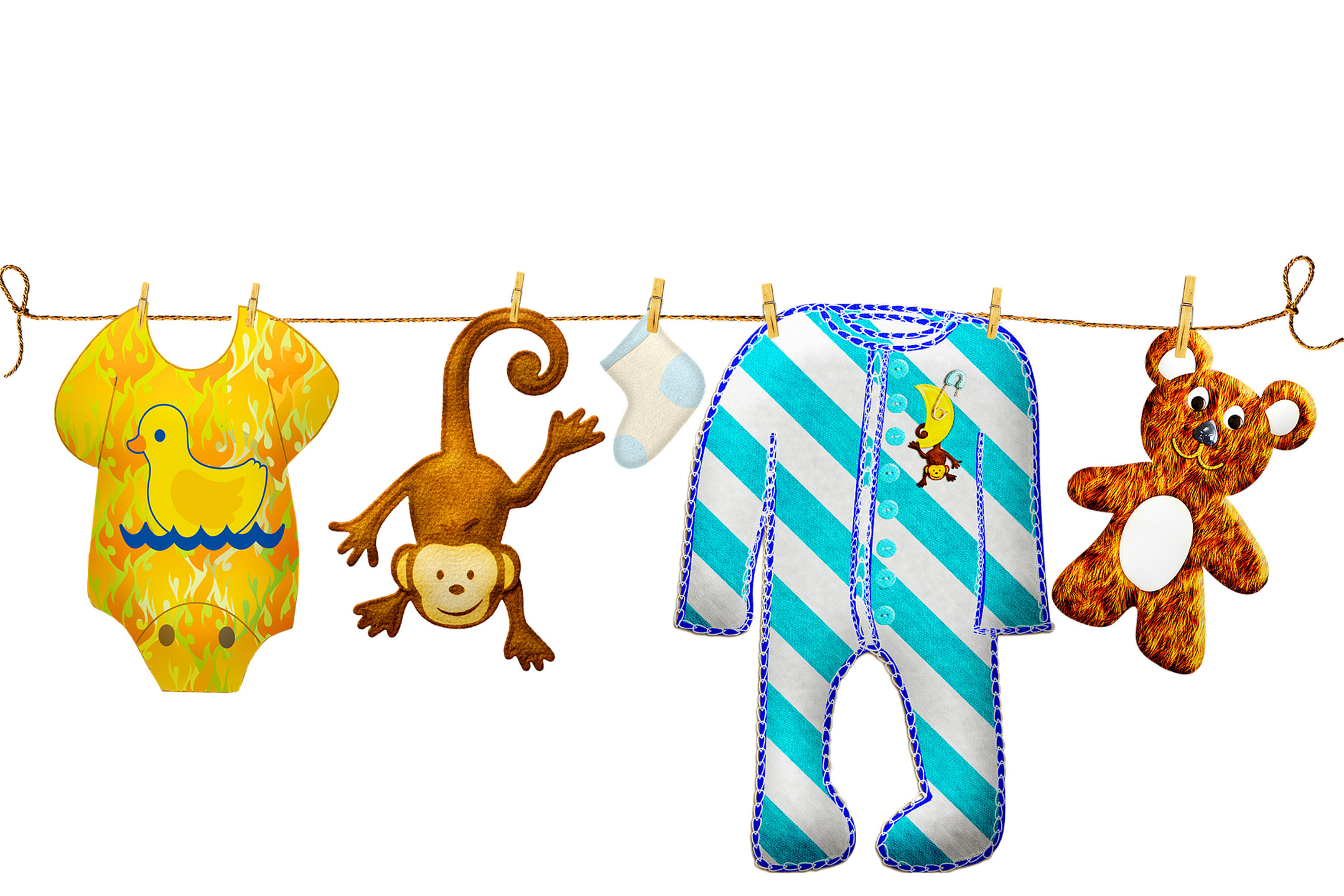 Posted at 02:55h in Inform, Validate by Guest Contributer

If you fall pregnant sooner than intended, is there any reason to worry? The good news is most women who fall pregnant soon after a previous pregnancy will stay in good health, but they are more susceptible to certain things.

It’s something I’ve discussed with my female friends a lot — the advantages of having back-to-back pregnancies. There’s no doubt there are benefits to having children close in age, like fast-tracking the baby days of sleep deprivation and nappies.

But after watching several friends experience two pregnancies in quick succession I’ve also observed that there are plenty of challenges that come with it.

I’d read that it may not be ideal to fall pregnant less than six months after a previous pregnancy and asked Dr Gino Pecoraro from the Royal Australian College of Obstetricians and Gynaecologists (RANZCOG) to clarify. “Having a subsequent pregnancy within six months of delivering a child can result in a number of adverse outcomes including low birth weight, prematurity and an increase in maternal postnatal depression,” he says.

While he doesn’t recommend any specific waiting time for women who have given birth vaginally, he pointed out that pregnancy after caesarean section was a different matter. “RANZCOG recommends leaving 18 months after a caesarean section if the woman intends on having a vaginal delivery, i.e. VBAC, of the next baby.

Having another pregnancy by caesarean section is probably best delayed by 12 months or more to ensure mum is ready and scar tissue has formed around the incision in the uterus.”

But what do you do if you do become pregnant sooner than is recommended for your situation? Unplanned back-to-back pregnancies can occur because some women may believe they aren’t ovulating while breastfeeding, and don’t use contraception.

Pecoraro is quick to warn this is incorrect. “Although fertility is generally decreased while breastfeeding, a woman can get pregnant as soon as she ovulates, and the time this will occur varies from woman to woman,” he says.

“This is one of the reasons obstetricians warn that breastfeeding as a method of contraception is not reliable.”

So if you do fall pregnant sooner than intended, is there any reason to worry? The good news is most women who fall pregnant soon after a previous pregnancy will stay in good health, but they are more susceptible to certain things.

The first is low nutrient stores, particularly iron and folate, which are depleted during pregnancy and breastfeeding and need time to be replenished for future pregnancies. “Having multiple pregnancies close together is a well-known risk factor for becoming iron deficient, especially if the woman is breastfeeding,” says Pecoraro. ”

Low stores can be easily topped with tablets or liquids if necessary.” For pregnant women who are still breastfeeding, it might be necessary to take other vitamin and mineral supplements.

Muscle-tone loss in the pelvis, back and abdomen are also common in back-to-back pregnancies. Women may also feel more pain and discomfort as the baby grows during the pregnancy and Braxton Hicks may also be more noticeable.

Kristy, a mum to two boys aged 17 months apart says, “I was heavily pregnant with my second child when my first started walking and wasn’t able to run around with him until after I gave birth.”

Post and Antenatal Depression Association (PANDA) CEO, Terry Smith said: “If children have been born very close in age the demands on the mother – including sleep deprivation and feeding schedules – can take both a physical and emotional toll.”

Bringing a second or third baby into the mix can add further complications.

We often hear from mothers struggling with postnatal depression or anxiety after the birth of their second baby. For some this is complicated by grieving the loss of the intimate relationship they had developed and enjoyed with their first born.

With a new baby to care for it can be difficult, even impossible, to find time just with their older child. Sometimes mothers feel guilty about ‘abandoning’ their older child, or resentful of the baby for breaking into the happy relationship with the other child.

Talking to the PANDA Helpline counsellors provides an opportunity to work through their feelings and identify the best way forward to look after all the important family relationships.

It seems that if back-to-back pregnancies are deliberately planned and the potential difficulties aren’t underestimated, they’re more likely to be a positive experience.

Alison, mother of two girls aged 13 months apart says, “I only plan to have two children so it made sense to have them close together so I didn’t have to go back to work in between, which meant I had more time with my first baby.”

Pecoraro says in his experience there are many reasons why couples decide to space their children. “It is an intensely personal decision. RANZCOG recommends women plan their pregnancies. If a woman plans to have her pregnancies close together she is generally more prepared and willing to deal with whatever may happen.”

Dr Gino Pecoraro is a practising obstetrician and gynaecologist with the Royal Australian and New Zealand College of Obstetricians and Gynaecologists.

If you are concerned about postnatal depression, you can call the PANDA Helpline on 1300 726 306 (10am to 5pm AEST, Monday to Friday) or visit www.panda.org.au.