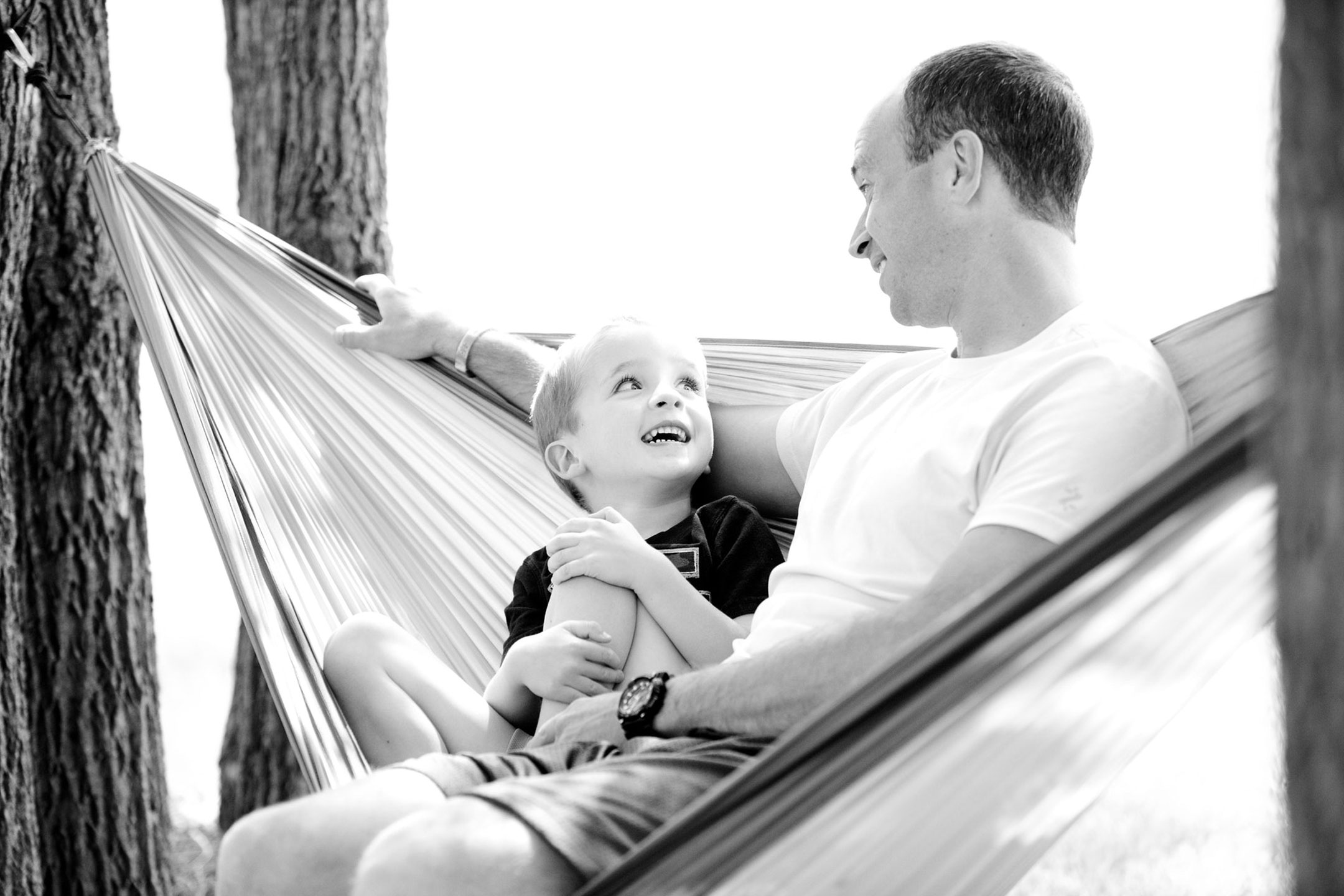 Posted at 21:43h in Editors Picks, Inspire, Validate by admin

We all get upset and angry from time to time, about minor and major things; it’s how we handle it that shows our character. That may involve doing something physical, like taking a walk and shaking out their limbs, and it definitely means sometimes having a nice, big cry on the couch or in bed to really get it out. It may involve a boy talking about what’s going on inside him.

These moments offer great opportunities for dads to help their little fellas through whatever it is they’re feeling, rather than leaving it to mum to be the default family counsellor. Part of dads getting stuck in at home is sharing the emotional and mental load of parenting. Helping young boys in times of distress and anger is a great way not only to show boys how to handle their emotions as a man-to-be but to share in the tougher parts of parenting.

Perhaps one of the best things we can do for our boys is to model the full array of healthy emotions that any man experiences. A boy needs to see how his father experiences joy and happiness, as well as how he handles sadness and disappointment. Understanding your feelings and knowing how to handle them is at the core being a good man, even if it makes the ‘real man’ recoil. Biddulph* thinks helping boys to understand it is okay to cry is one of the biggest breakthroughs for manhood in recent years, and helps young men everywhere realise that revealing their feelings is not a display of weakness.

The superman years offer fathers a terrific chance to show their boys that strength comes from the heart. Dads can demonstrate how to have a generous nature. For mine, kindness is king. My dad has always been a kind man who was considerate and generous to others. He never told me explicitly that being a man meant being kind, but he modelled it in his life every day. He was a high-powered CEO but never stopped being kind to others around him. As the eldest son in his family, he took responsibility for the care of his ageing parents. Watching and absorbing his kindness definitely had an effect on me.

Kindness like this may in fact be more important than ever because it seems to be in short supply in the adult world a lot of the time. Being kind is equated with being weak, or acting against your own self-interest, rather than as a virtue that helps keep society civil. Kindness is missing from the way we typically talk about manhood. The ‘real man’ is definitely not interested in kindness. It goes against the grain of being tough, stoic and having a winner-takes-all approach to life. 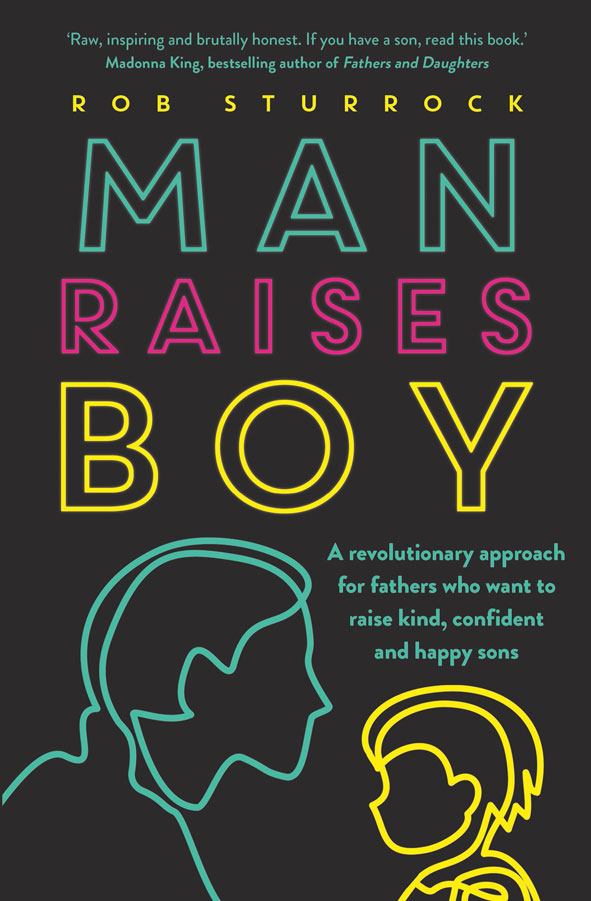