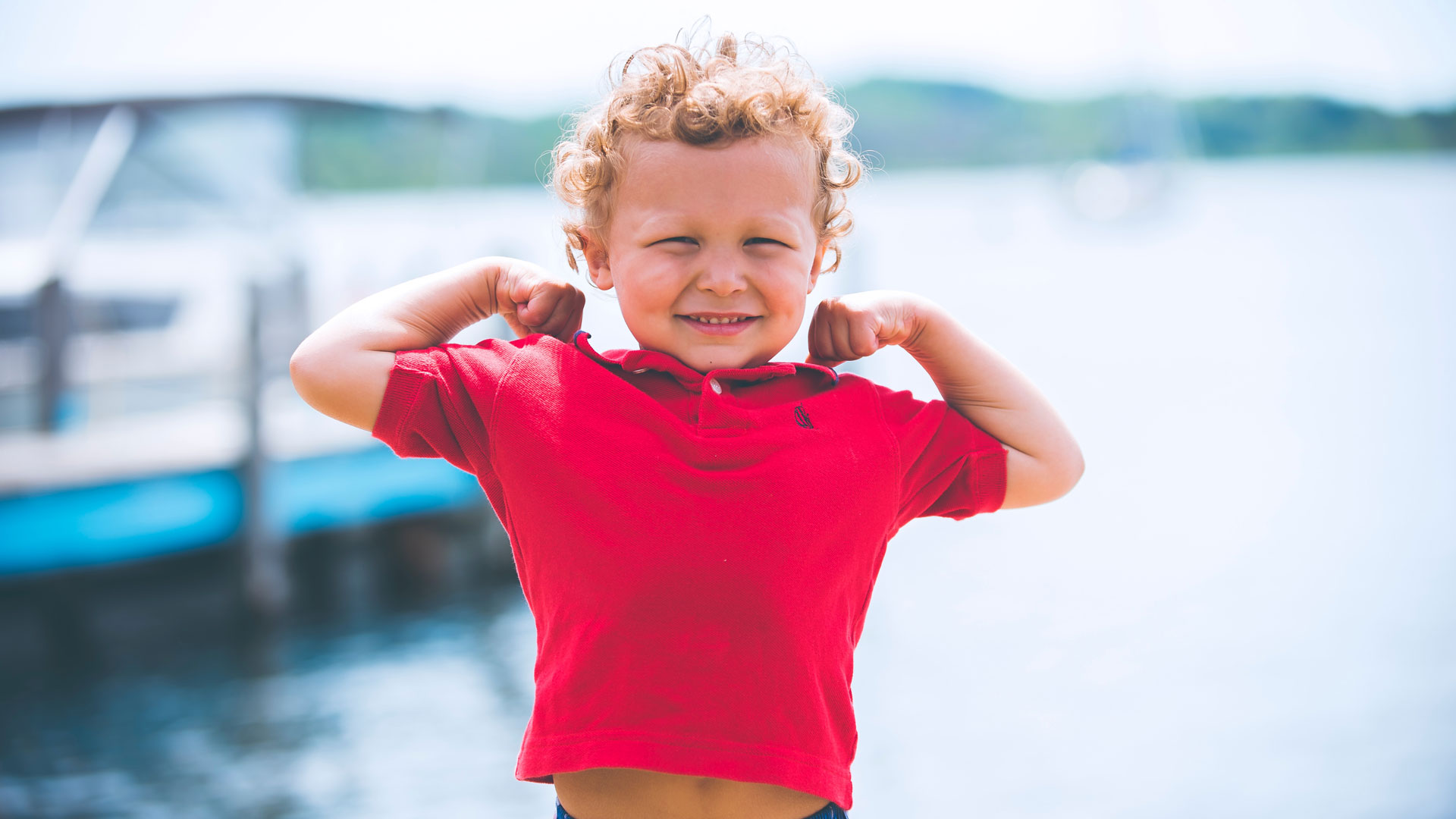 Children who speak more than one language could have an easier time navigating the challenges of Autism Spectrum Disorders (ASD), according to a new study from McGill University.

While some may assume that teaching a second language to a child with ASD would likely compound communication difficulties, a Canadian study has revealed that being bilingual could be helpful for autistic children.

The study explains that being bilingual could help children with ASD develop cognitive flexibility – specifically the ability to switch gears from one task to another with relative ease.

Describing the outcome of the study as ‘novel and surprising’, the study’s author, Professor Aparna Nadig, says that while there is solid evidence of a ‘bilingual advantage’ in the general population, this is the first time the question has been asked of ASD children specifically.

Recruiting 40 children between the ages of six and nine, the researchers divided the cohort into four groups. Those with ASD who were monolingual, those with ASD who were bilingual, monolingual children without ASD, and bilingual children without ASD. Each group was then asked to do a computer exercise involving a mix of red boats and blue rabbits. Initially, they were asked to sort the objects by colour, but then the task shifted and they were asked to sort instead by shape.

Fellow author, Ana Maria Gonzalez-Barrero, says that despite the size of the study, it could have real knock-on effects for families with autistic children.

“It is critical to have more sound evidence for families to use when making important educational and child-rearing decisions since they are often advised that exposing a child with ASD to more than one language will just worsen their language difficulties.”

The researchers are planning to follow the ASD children who participated in the study for several years to see if growing up bilingual reveals further developmental advantages.