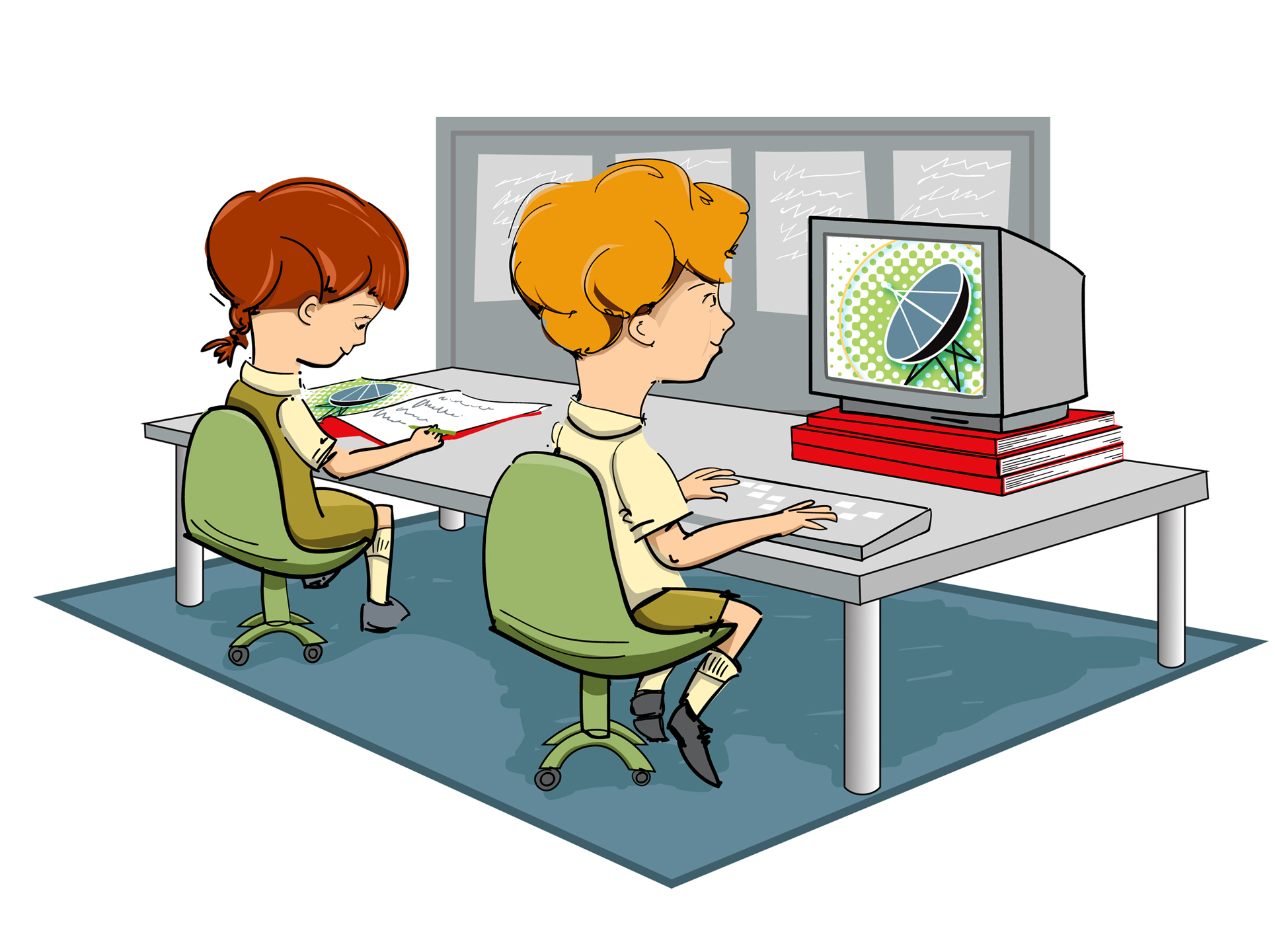 03 Oct Between The Lines – Understanding Dyslexia

Posted at 17:33h in Back To School, child, Education by admin

Dyslexia is a complex and much misunderstood condition, writes Karen Thomson.

A number of experts refer to dyslexia not as a disability but rather an alternative way of thinking, or a ‘learning preference’. However, as reading and writing underpins most subjects taught in school, dyslexic children are at a disadvantage.

Among those children back at school, excited and eager to see their friends after the long summer holidays, are the 10 per cent who are dyslexic. For them, returning to school can be a time of dread and anxiety.

Twelve years ago, as we prepared our son for his first day of preschool,  we had no idea that over the next five years his life would be dominated by a series of tests to determine what was affecting his learning. Our hopes and dreams for Alexander that day were no doubt similar to those of countless parents before us. They didn’t factor in dyslexia.

Dyslexia is a language-based learning difficulty that can hinder a person’s ability to read, write, spell and sometimes even speak. It is neurological; dyslexic people think in pictures, not words, and do so for life. A number of experts refer to dyslexia not as a disability but as an alternative way of thinking, or a ‘learning preference’. However, as reading and writing underpins most subjects taught in school, dyslexic children are at a disadvantage.

Specific problems associated with dyslexia include difficulties in pronouncing new words, distinguishing similarities and differences in words (‘no’ for ‘on’), and discerning differences in letter sound (‘pin’, ‘pen’). Other problems may include reversal of words and letters, disorganisation of word order, poor reading comprehension, and difficulty in applying what has been read to social or learning situations. Combinations of these traits appear in varying degrees of severity in each dyslexic child.

Signs of the condition can be recognised early if you know what you’re looking for. Preschool activities involve a lot of gluing and sticking, drawing, colouring in, sitting and listening, as well as many verbal instructions in quick succession. Our son found it difficult to stay focused. He began to adopt survival strategies such as daydreaming, losing his pens and pencils, and taking forever to get started on a task. When it all became just too tiring (studies have estimated the dyslexic child’s brain activity is up to five times greater than that of a child without the condition, requiring more energy for the child to get through the day), he would lie down instead of sitting on the mat at story time, which the teacher found frustrating.

Teachers vary in their skills, understanding of learning difficulties, and tolerance levels. In our case, Alexander’s Year 1 teacher was a highly skilled and dedicated professional who quickly identified issues with our son’s work habits, lack of focus and reluctance to do anything that might involve putting pen to paper. However, she was not trained to give an educational assessment to identify dyslexia, and thus began the long and expensive journey to a diagnosis.

Over the next 12 months Alexander was tested by a variety of professionals, including an audiologist, occupational therapist, speech pathologist and optometrist. It was exhausting. A developmental psychologist eventually made the formal diagnosis of dyslexia.

The lack of more easily accessible expertise in detection and early intervention is problematic. A child struggling to read and write is likely to become frustrated and disruptive, and behavioural problems can mask their dyslexia. Left undiagnosed, this can involve enormous personal and social cost to the child and their carers.

Our son’s journey to a diagnosis might have been simplified with codes of practice and guidelines for teachers. Dyslexic children are likely to be categorised as being at ‘educational risk’ and offered additional literacy support by a specialist teacher, but while schools can develop an individual education program (IEP) based on the information available to them, lack of resources at the classroom level can make IEP implementation difficult.

Many parents of dyslexic children supplement the support available at school with external tutoring and resources such as those provided by the AVKO Educational Research Foundation, a not-for-profit organisation that develops books and materials to help dyslexic children and their parents and teachers. With the exception of Tasmania, advice and resources can also be accessed through specific learning difficulty associations (SPELDs) in each State and Territory.

In the meantime, new technology and applications are doing much to help people with dyslexia. These include mixed media, voice-recognition software, streaming videos direct to a laptop, interactive software, and applications for smartphones. The challenge for mainstream schools is to keep up with the pace of change. Integrating technologies quickly into the classroom is hampered for a number of reasons, not least of which is the speed at which they are developing. The financial cost of maintaining up-to-date computers, keeping software current and training teachers means there is often a significant time lag between the creation of resources for children with learning difficulties and their integration into the classroom.

Intuitively, our son seeks out media that best suits his learning style when he’s not restricted to pen, paper and the written word. His preference is visual media, and he loves documentaries and science shows as well as interactive strategy games. As time passes, the need to rely on the written word is diminishing, especially with software available to read text and voice-recognition software to write it.

We’ve found it’s a matter of doing the best you can with what you have. But it is frustrating; the chaos of the school bag, the lack of organisation, the extra help with homework. As Alexander says, “Most homework I could do by myself if I didn’t have to write it down. It’s a visual thing. I need to see things. If I don’t see it, I don’t understand it. I got through high school by getting really good grades in subjects where you didn’t have to write.”

Alexander graduated from high school with two As, two Bs and a noteworthy C in English, as well as a Certificate IV in Business. This was the result of sheer hard work not only on his part, but from dedicated teachers, tutors and other professionals, as well as a supportive family.

Dyslexia may be viewed as a disability, but with early, affordable and readily available diagnosis and access to appropriate curriculum, teaching methodology and support, there is no reason why a dyslexic child should not thrive, be happy at school and reach their full potential. Parents and their dyslexic children have every right to expect no less.

(This article was first published in December 2011)