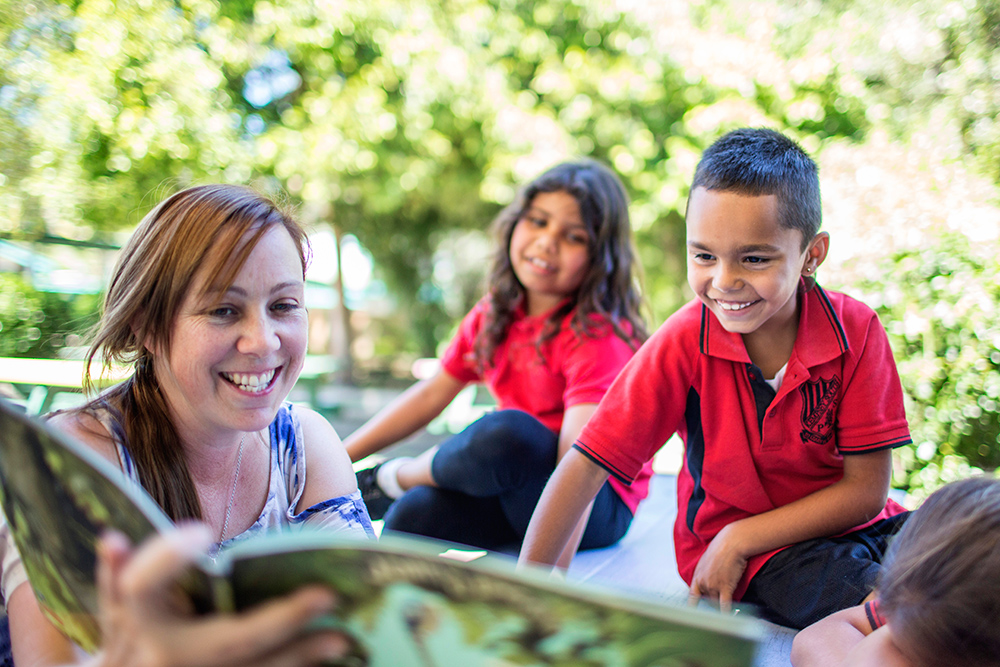 Posted at 10:30h in Education, Inform by admin

Animal characters make up around half the books available, with the animals largely leading lives, and adhering to values, of middle-class Caucasians.

My study, published in The Australian Educational Researcher recently, analysed 2,413 books in four Western Australian childcare centres. Most of the small proportion of books that included minorities tended to perpetuate stereotypes rather than providing an authentic representation of the people and their lifestyle.

The books we share with young children can be a valuable opportunity to develop their understanding of themselves and others. But the overwhelming promotion of white middle-class ideas and lifestyles risks alienating children from minority groups and giving white middle-class children a sense of superiority.

I used a format from multicultural literature experts to split the books into five categories: culturally authentic, culturally neutral, culturally generic, solely Caucasian and no people.

1. Culturally authentic books have a main character from a minority background and are usually written by an author from the background represented. Only 2% of the books I analysed were in this category.

An example of this type of book is “Sam’s Bush Journey”. Written by Sally Morgan and Ezekiel Kwaymullina, the book is about an Aboriginal boy learning about his culture.

Culturally authentic books allow children to see reflections of their backgrounds. These often have storylines most children, of all groups, can relate to in some way.

They can increase children’s understanding and appreciation of those from different cultures, which helps break down stereotypes and misunderstandings.

2. Culturally neutral books usually have a white main character with non-white characters playing minor roles, often just in the background in pictures. The authors of these books are usually white.

An example of this type of book is “Ready for Kindergarten, Stinky-face”. Stinky Face is a white boy who voices many anxieties about going to kindergarten. Some of the illustrations of Stinky Face’s anxieties have children from minority groups.

Sometimes, books in this category present diversity in socially conscious ways but the authors of these books are usually white. In my analysis, 11% of books were in this category.

An example of this type of book is “Where are you from?”, which teaches kids about the different cultures of the world.

Culturally generic books can be used to talk about or challenge stereotypes. But in my study – as well as a similar one I conducted in 2011 – they were often the only book representing a particular culture or race.

Relying on this type of book to teach about a particular race or culture can reinforce stereotypical beliefs about non-white races.

Solely Caucasian books are ones in which all the characters are white and they are usually written by white authors. Around 33% of the books in my analysis were in this category.

No people represented the largest proportion of books I analysed – 49%. Most of these are animal stories, mirroring white middle-class storylines. The storylines are shown through such things as style of dress, housing, daily activities and food.

Why is this a problem?

Many of the books I’ve described are, on their own, of a high quality and worth sharing with children. But collectively, they represent a problem.

Books can be mirrors – allowing children to see themselves, their lifestyles and backgrounds. This helps develop a positive sense of self.

Books can also be windows, allowing children to see how those different to themselves live, as well as note similarities and differences between them. This can help develop understanding, acceptance and appreciation of diversity.

Children develop their sense of identity and views towards others from a very young age. Research shows children develop a bias towards their own race from as young as three months of age. By the time children are four to six years old they already show awareness of racial stereotyping or prejudice in different situations.

But studies also show this bias can be changed or prevented even through brief exposure to other racial faces, including in pictures.

Despite Australia’s multicultural society many children from ethnic minority groups are more likely to see a dinosaur or rabbit as a main character in a book than a member of their own culture. And the few characters that do represent a minority culture play secondary roles to white characters, can give the impression whiteness is of greater value.

We can take action and choose books that increase diversity and present our children with authentically diverse viewpoints. If we want to see genuine and long lasting change in society, we need to start with our children.