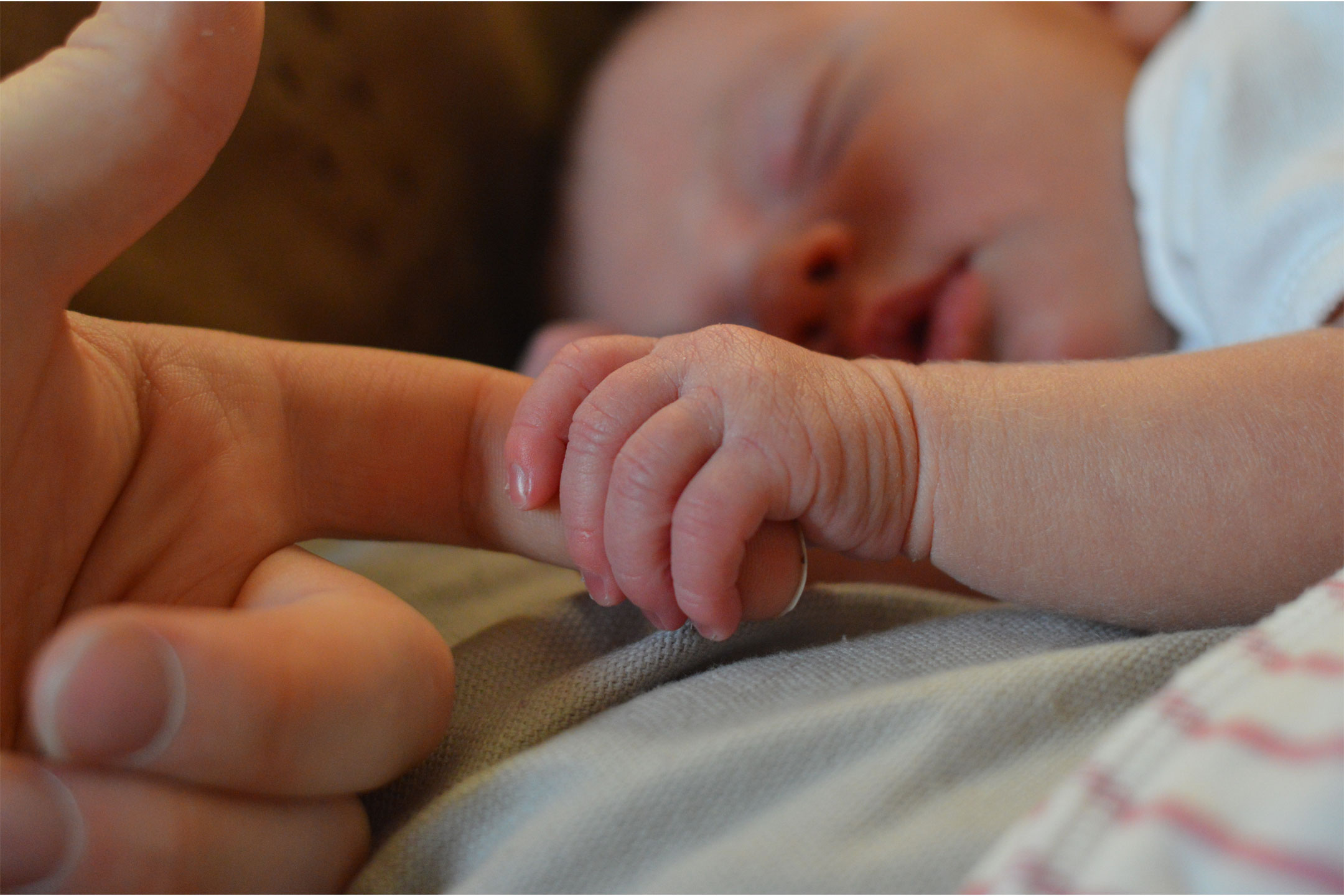 Posted at 11:57h in Motherhood, Validate by admin

Mandy Collins finds the judgements of other women in relation to birth and breastfeeding to be difficult to accept.

I clearly remember the morning I decided to stop breastfeeding my daughter. I lay in my hospital bed, tears running down my face, terrified to tell the nurses that I wanted to put her on the bottle.

To be honest, the idea of breastfeeding had never particularly appealed to me. I am not anti-breastfeeding in the least. I was just never sure how I would take to it. Nevertheless, I was determined to give it a try because I knew that it was the healthiest option for Tessa. But I wasn’t going to hang in there forever if I was having problems and she was going hungry. I had decided before her birth that I would give breastfeeding my best shot first, but that if I had to I would feed her formula.

So why was I crying that morning? Why was I so afraid?

Because I did not want to be censured for being a ‘bad mother’ for not persevering with breastfeeding.
I’d been wrestling with the decision the whole night. I was convinced that the nurses, all trained midwives, would be so pro-breastfeeding that they would try to dissuade me or be disapproving of my choice.

As it turned out though, they were very professional about it. They simply changed Tessa’s feeds to formula and abided by my decision without so much as a questioning glance, for which I am eternally grateful.

But two years down the line, I am still having to defend my decision to other women when casual conversation reveals that my daughter was bottle-fed. Likewise, I am often questioned – always by other women – about the reason Tessa was delivered by caesarean section. And if their disapproval is not always voiced or expressed outright, it is certainly implied by the kinds of questions they ask.

This is not the first time I have encountered this kind of criticism.

My sister-in-law, Sarah, experienced the same thing years ago when my nephew was born. Jason was born three weeks prematurely, and wouldn’t suckle once he had latched on. The doctor explained to Sarah that he had no sucking reflex, but she persevered until he was five-and-a-half weeks old, battling all the way.

“In antenatal classes, we were told that breast was best, and I was determined to breastfeed him,” says Sarah, who consulted various experts and had all kinds of apparatus attached to her breasts in an attempt to get Jason to suck. Ultimately she, too, had to put her baby onto the bottle. I remember her frustration and determination at the time, but I also remember her being upset that some of her friends had criticised her outright when she had finally decided to change to bottle-feeding.

My friend Michelle, whose daughter Gemma was born a year after my own daughter, phoned me from her hospital bed in tears. She wanted to change to bottle-feeding and needed reassurance that she was doing the right thing. She had had an inverted nipple as a child, which had corrected itself over the years, but it had become inverted again during pregnancy. She was struggling to feed her daughter, even with a teat over her nipple.

I know that breastfeeding is the best option.

“I had also thrown up for the full nine months of my pregnancy,” she recalls, “and while I had always planned to breastfeed, I now realised that I simply wanted my body back. And I was worried because I couldn’t tell how much Gemma was eating. I wanted to feel in control again. I also thought that Gemma would probably be less stressed if she was bottle-fed because she would have a less-stressed mother. And it really worked out well for all kinds of reasons.

At first, when I told my friends – a lot of whom were older and had had children when they were young – they were horrified, and I really felt that I had to justify myself to them. But over the next couple of months, many of them confessed that they had found breastfeeding awful and thought that I had made a good choice. But initially, some were very outspoken in their criticism and made me feel very guilty.”

Of course, breastfeeding and natural birth are not bad in themselves – I don’t believe that for a minute. I know that breastfeeding is the best option. And I also know that some women who initially battle through the hardships of breastfeeding succeed after some time and ultimately find the experience very enriching. But that doesn’t mean that it’s going to work for everyone. Likewise, our bodies are designed for giving birth, but that doesn’t mean that it’s the safest or best option for every mother and baby.

The point is how we treat those women who make choices for themselves and their children that deviate from the mainstream view. If we can’t rely on other mothers to be on our side, then how far have women really come?